Black Coffee Takes The #DBNGogoChallenge To Another Level – Video

Black Coffee Takes The #DBNGogoChallenge To Another Level 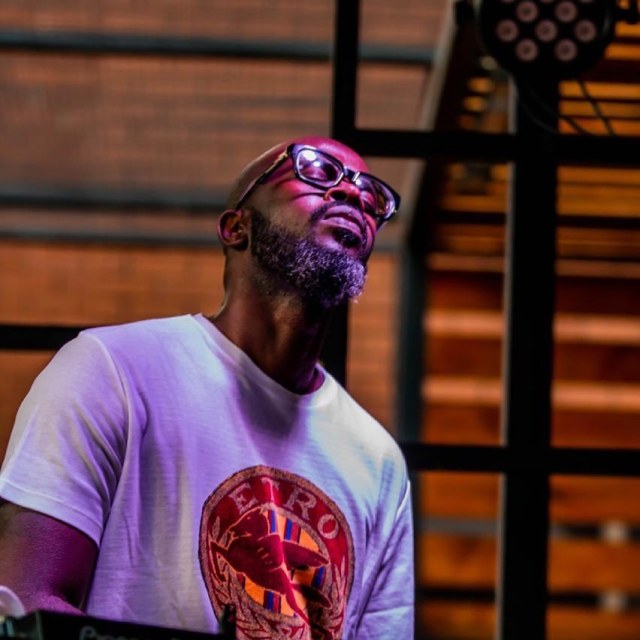 Internationally renowned South African DJ, Black Coffee took his fans by surprise when he took part in the viral DBN Gogo challenge. He did this while shooting for Sensorium Galaxy. Many of his fans didn’t see this coming as he hardly plays the genre in his sets.

“While shooting for @SensoruimGalaxy decided to do the @DBNGOGO challenge,” he tweeted.

While stunned by his rhythm, some fans were also surprised to see the man affectionately known as grootman show off his hand which he always has in his pocket. It wasn’t fully visible as he wore a black bodysuit.