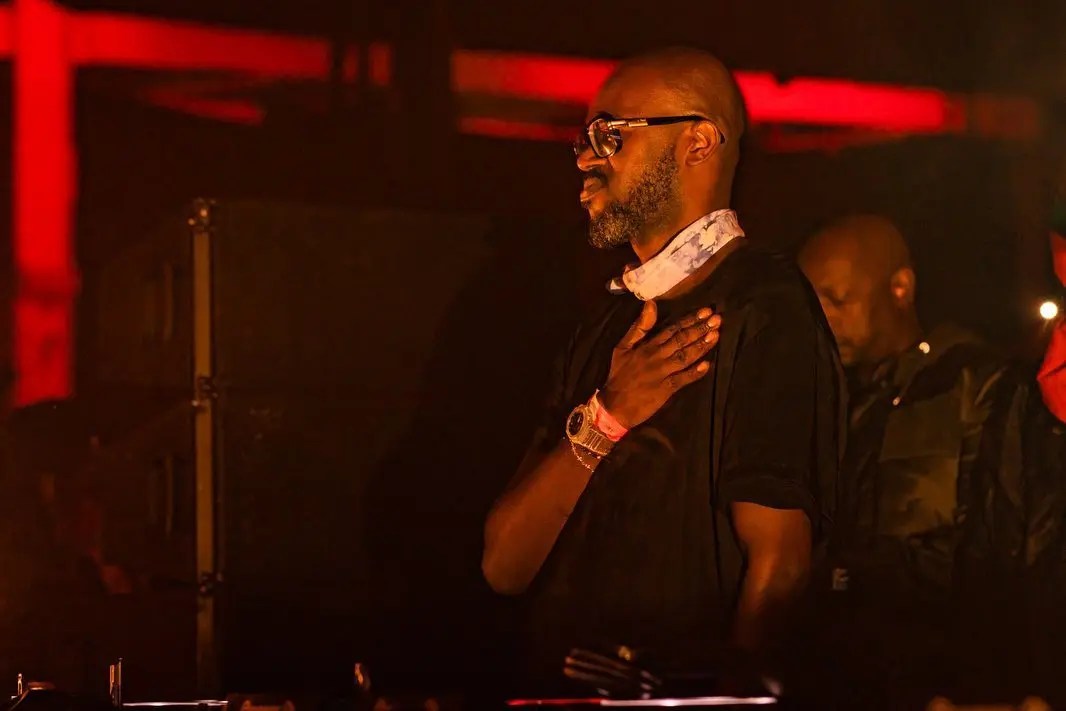 Star DJ Black Coffee was this weekend in Nairobi, Kenya, where he was shown a lot of love. The concert, which was held at Ngong Race Course in Nairobi, was the ultimate proof of two things: Black Coffee is an international legend, and Kenyans know how to party!

Right from the onset, the energy was insane. The event was set to begin at 1:00 pm, with many opening acts before Black Coffee’s set at 9:00pm. Concert-goers started arriving as early as 12:30pm, contrary to everything you’ve heard about “African timing”. 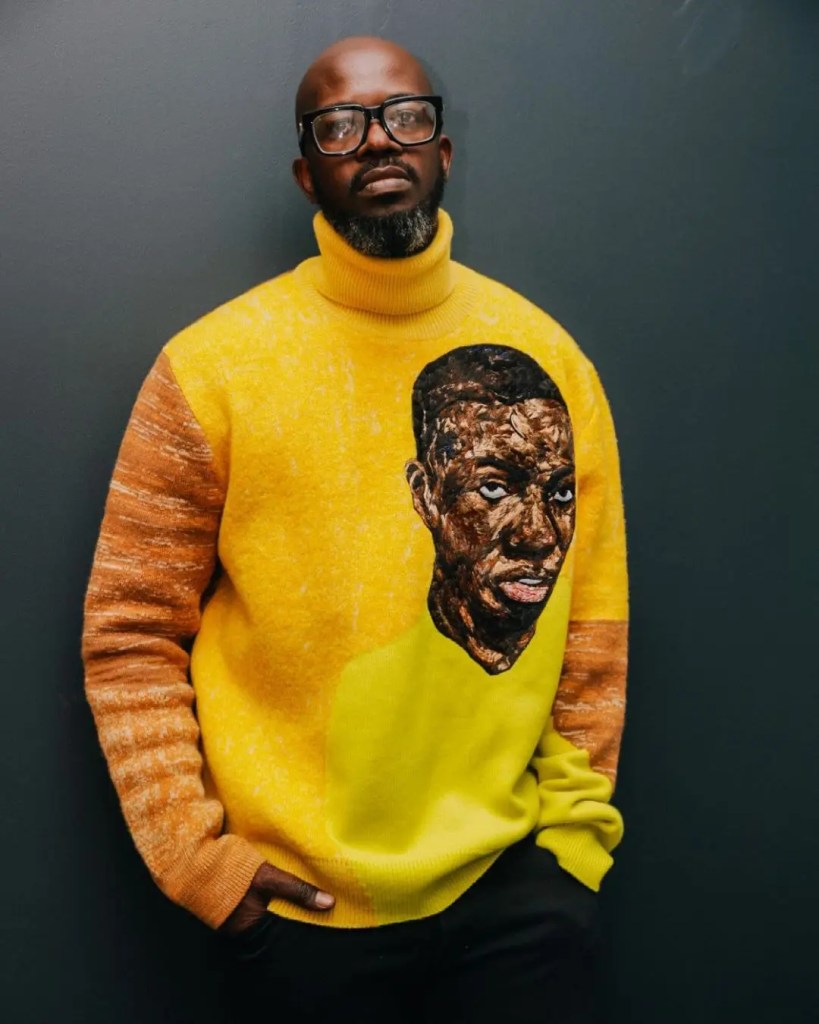 Tickets sold for Ksh 5000 which is about R674, and while it is a lot of money in Kenya, you couldn’t tell from how packed the audience was. In fact, speaking to ZAlebs, event organizers informed us that VIP tickets, retailing for R1348, sold out a week in advance, and there were only a handful of gate tickets on the day.
A big shout out to the event’s sponsors, Hennessy Kenya, who ensured a big and classy event. Food was in plenty and drinks flowed endlessly, and the crowd was having a marvellous time. 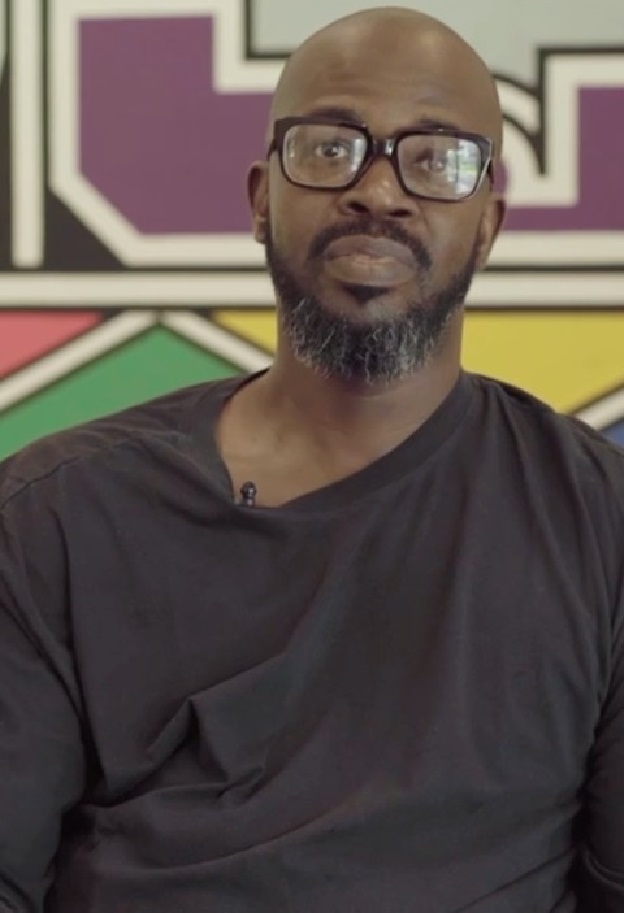 The event celebrated Afro House as a booming genre across the country and continent, and eight local Kenyan DJs opened for DJ Black Coffee, each better than the last.
In order of performance, the opening acts were: Xan Woods, MGM Kenya, Chucky, Jahawi Bertolli, Foozak, Vidza, Suraj and Saint Evo. There were three more performances after Black Coffee’s set, by Kenya’s Blinky Bill, Kaneda and Onedown. Have a look at the pictures of these celebrity DJs rocking the audience.

Black Coffee finally took the stage at 9:00pm, and his energy was contagious and through the roof. Although it was a Sunday and most of the attendees had work in the morning, nothing was going to stop them from seeing their fave live in concert. “I just love Black Coffee so much”, one fan told ZAlebs when asked about staying out late on a Sunday night. Well, with the energy he brought to the stage, we certainly see why!