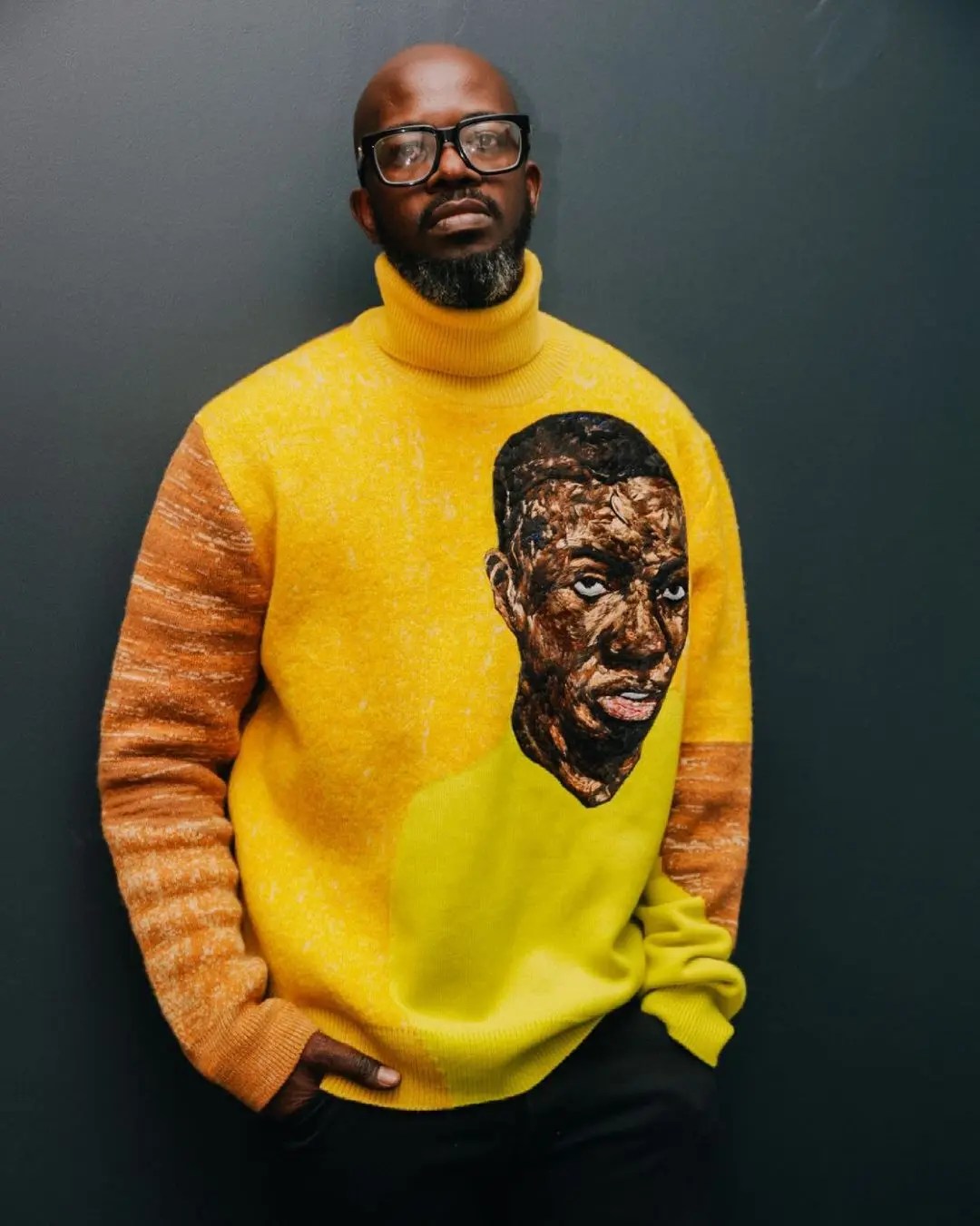 SA DJ Black Coffee is over the moon at his massive Grammy nomination, admitting the nod left him speechless.

The star is nominated in the Best Dance/Electronic Album category for his latest album titled Subconsciously. He will go up against Illenium, Major Lazer, Marshmello, Sylvan Esso and Ten City for the prestigous award.

Black Coffee has been touring the world for several years, winning awards and acclaim across the planet, including several South African Music Awards, two DJ Awards and a BET Award.

Taking to social media, Black Coffee said the nomination left him with “no words”.

He also used as a teaching moment, encouraging his followers never to give up and assuring them that their value would one day be seen.