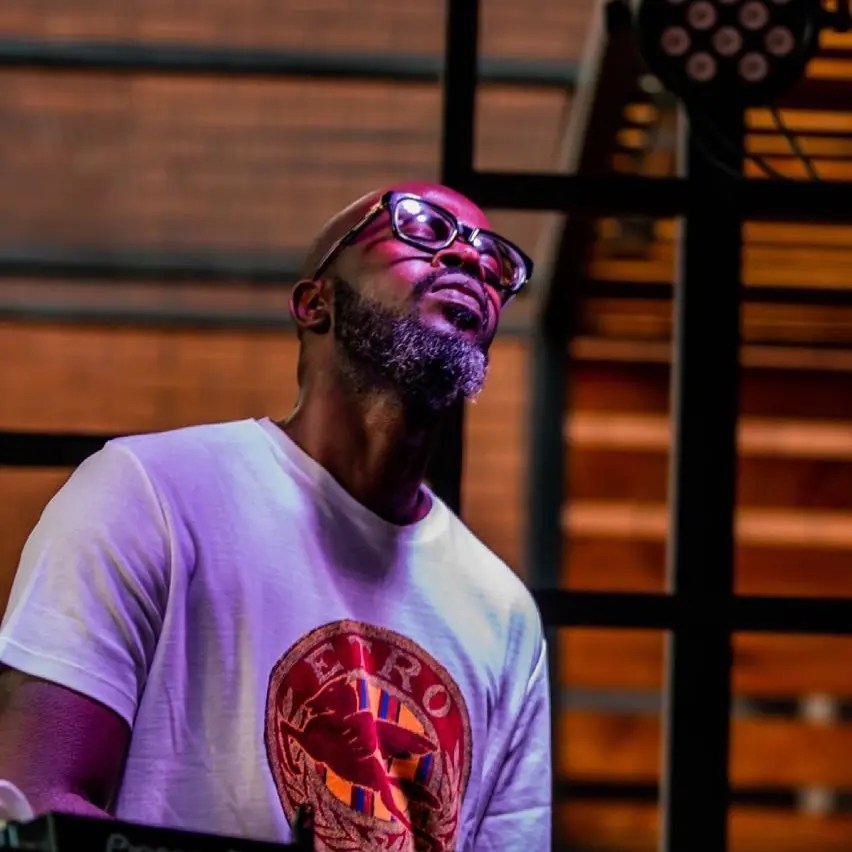 It’s a viral challenge that has taken social media by storm. Log into Twitter, Instagram and TikTok and you will no doubt see a man dancing and moving his hips as if they don’t lie. The “Umlando Challenge” has seen South African men show off their moves all January, from celebrities to regular folk.

The hit song by 9numba, Toss and Mdoova (featuring Sino Msolo, Lady Du, Young Stunna, Sir Trill) has shook the TL and made many laugh. Award-winning DJ and music producer Black Coffee threw major shade at those doing the challenge and even called it twerking. 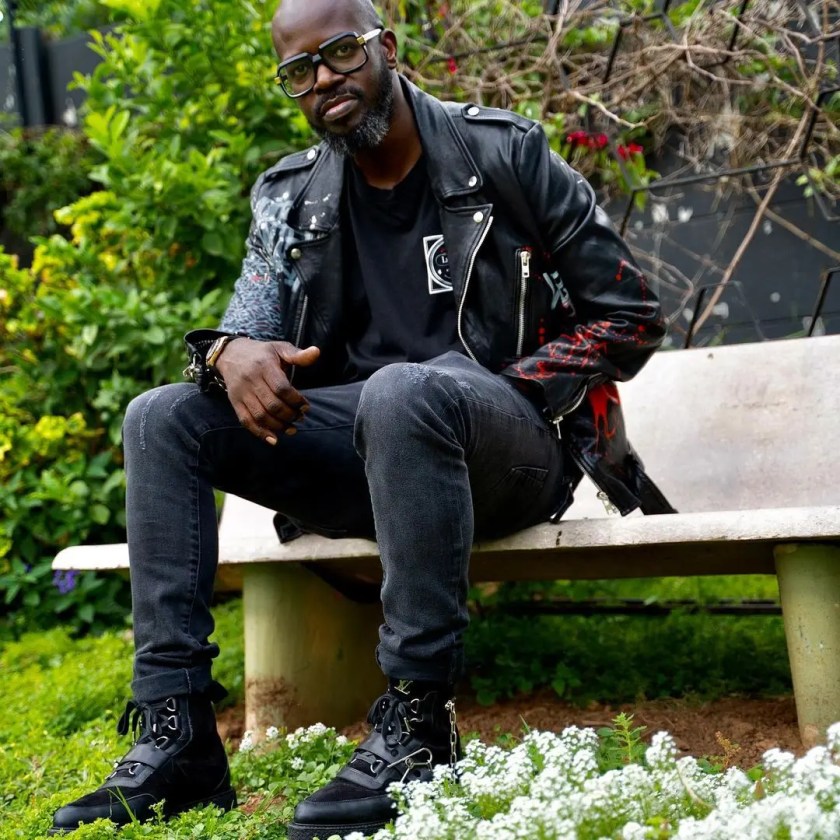 Responding to a Twitter user who asked him when he was coming back home, he said, “Not yet,will be back when the Gents are done with this twerking challenge”. This week Mzansi was not impressed with Uncle Vinny’s attempt at the challenge. 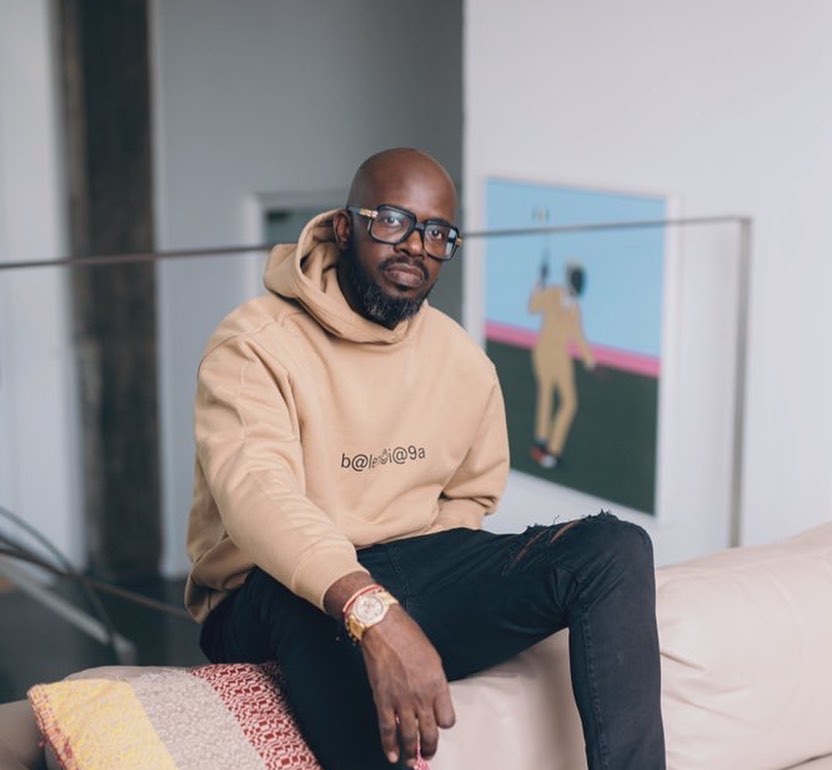 Over the weekend, Vinny accompanied amapiano duo Major League DJz at their gig at Nostra in Bryanston. The “Le Plane E’Landile” hitmakers debuted songs from their latest EP, “Outside”, live and during their set, they played one of the latest viral hits, “Umlando”, by Toss, 9Umba and Mdoova.

Not yet,will be back when the Gents are done with this twerking challenge