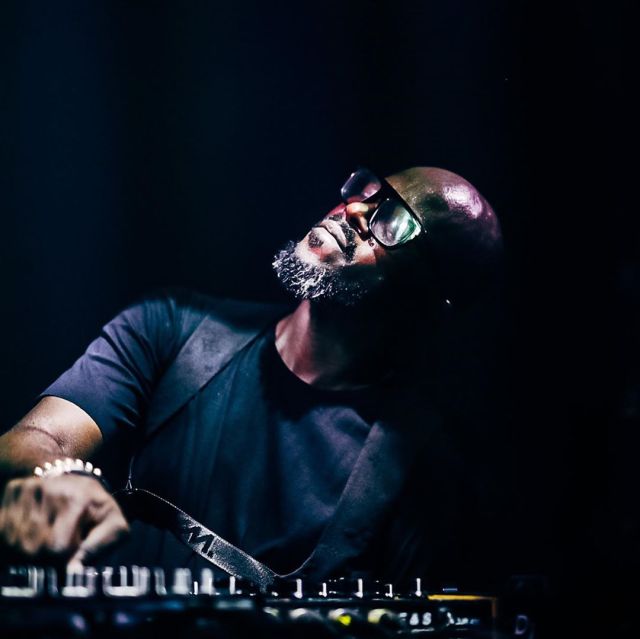 Even though the country is currently under level 1 of the nationwide lockdown, after months of grappling to make ends meet, entertainers are finally able to work and earn better money. With that freedom, some are getting overwhelmed and often play at unsafe venues where COVID-19 protocols are not adhered to. 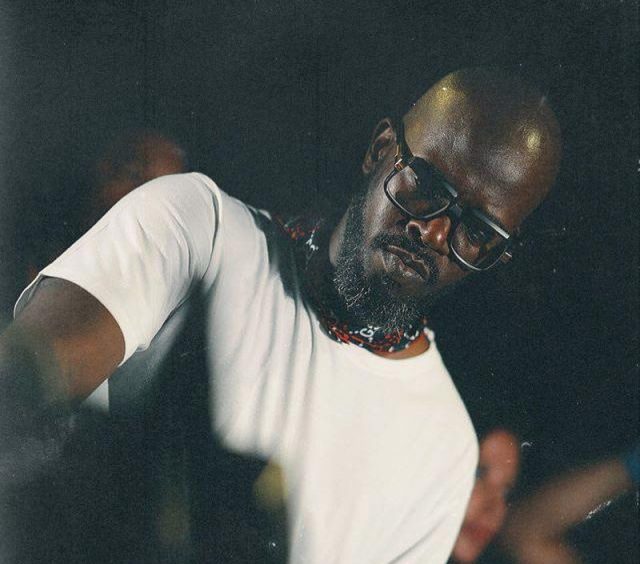 Recently two prominent DJ’s got dragged for playing in crowded venues where people are unmasked and practicing no social distancing. Firstly it was Black Coffee who caught some heat when he played at an event in Cape Town at the Silo Hotel.

One tweep who raised this slammed the hotel and the DJ for promoting such recklessness. “I’m looking at IG stories and watching what looks like a Black Coffee gig happening at the Silo Hotel with not a single mask insight and I’m wondering if Cape Town wants the third wave because that is how you get the third wave,”

Another commented saying a third wave is probably on its way after the Easter festivities, “We all know the third wave is coming after Easter Face throwing a kiss We’re also gatvol of this government. 0.2% of our population has been vaccinated whilst our industry is at a standstill? It’s been a year since we could actually work. The whole of CPT/SA”.

Nothing but vibez and airborne viruses ✨✨✨ pic.twitter.com/nLlxeAza6k