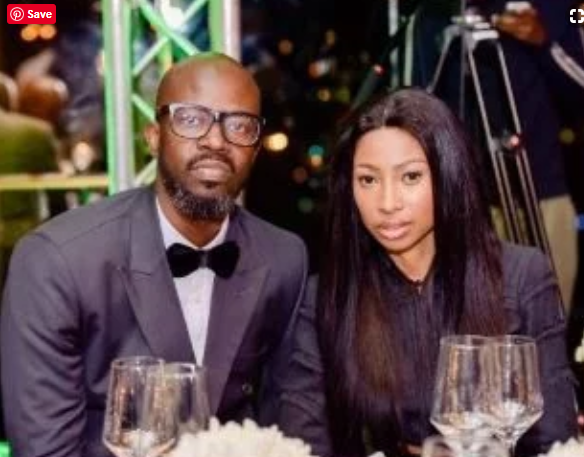 Yesterday our sister paper City Press reported the DJ,real name Nkosinathi Maphumulo, broke up with his celebrity wife via a long email.

According to the paper, he wanted to set the record straight about the misconception that EnhleMbali filed for divorce first.

He said he was the one who suggested that they should separate, after realising things were not working.

He further told the paper that he tried everything but failed to save his marriage.

But according to several sources to the paper,what pushed Enhle over the edge was finding,apparently through a relative of her husband,that he fathered two children aged are aged 12 months and 14 months.

This, according to the source, is what pushed her to file for divorce in the Johannesburg High Court in October.

Black Coffee could neither deny nor confirm the infidelity allegations levelled against him or the birth of the two children.

He said he had been advised by his lawyer not to respond to some of the questions as the matter was now in court.Last month the SunTeam had reported that Enhle posted an emotional video her social media platforms describing how tough of a year she has had in her marriage.This came after Sunday World reported that Enhle filed court papers for a protection order from some of her estranged husband’s relatives and stated she has depression. 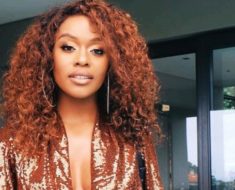