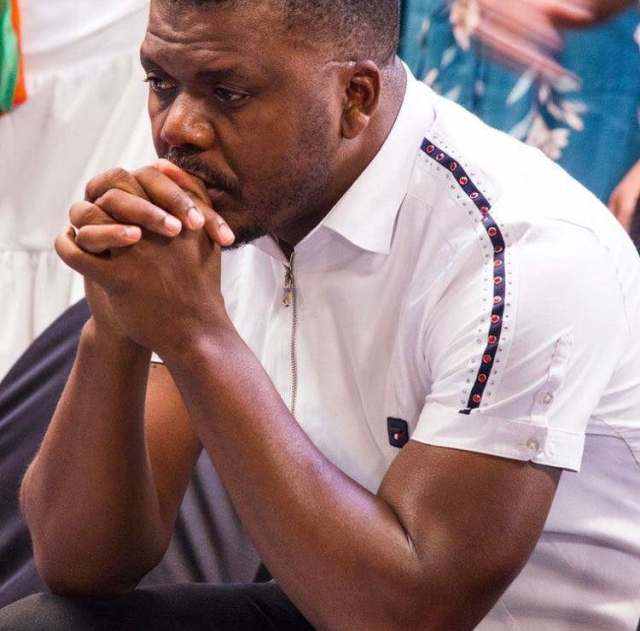 The Bishop Makamu saga is not drawing to a close anytime soon if new claims are anything to go by.

According to a foundation called ‘Kwanele Mfundisi’, which is a platform for people who have suffered abuse at the hands of pastors and churches holistically, more girls have come out to accuse the former Rea Tsotella presenter of violating them.

Following the airing of AmaBishop on Sunday, specifically the episode that saw the Bishop come out to address allegations partaining to the sex scandal where a clip of him supposedly asking for sexual favours went viral, Kwanele Mfundisi took to their Facebook account to reveal that they had contacted Moja Love to be a part of the episode but were allegedly shut out.

“After tonight’s episode of #AMABISHOP, I’m inundated with inboxs and calls, truth is I was never made aware of this recording. I only discovered later that day after the recording, on the 18th of May

“I did query why 1/#kwaneleMfundisi wasn’t invited to this recording as we have multiple cases that have subsequently emerged regarding this bishop, old and most recent ones,” the post read.

The founder went on to claim that the channel ignored their requests even after being alerted of other women who contacted the foundation about the Bishop.

“I never recieved any response from the moja love producers when I enquired about this and also subsequently alerted them of other woman who have contacted Kwanele Mfundisi about Makamu TV,” the founder added.

The foundation also went on to make damning allegations that the recent AmaBishop episode was nothing but a publicity stunt to get Bishop Makamu to clear his name so he can be reinstated to Rea Tsotella.

“I’m so disappointed in it all. This was just another publicity stunt to further more silence his victims.

“Moreover I’m told by others in confidence at Moja Love TV, that Bishop is very close friends with the moja love boss and this episode was done so they can reinstate him back to reastotella and other moja love shows

“It’s all about the ratings and numbers for Moja Love, clearly AMABISHOP and moja love have yet again failed victims. I’m personally disgusted and disappointed hope everyone is clear and the many calls and inbox messages will stop now!”
Read the post here.

During the episode, the leader of Endless Hope Bible Church tried to vindicate himself by explaining that he was not asking for a sexual favour but for his church keys. He further explained that the reason he asked the girl if she was alone was because it would not look good for a church elder to walk into a school girl’s room alone at night.

Addressing claims his wife offered the family R1 million to make the story go away, the Bishop said there is no way he could have afforded a million in 2018. In addition to that, he explained that he does not think that the clip is worth a million rands as he believes there is no scandal there.