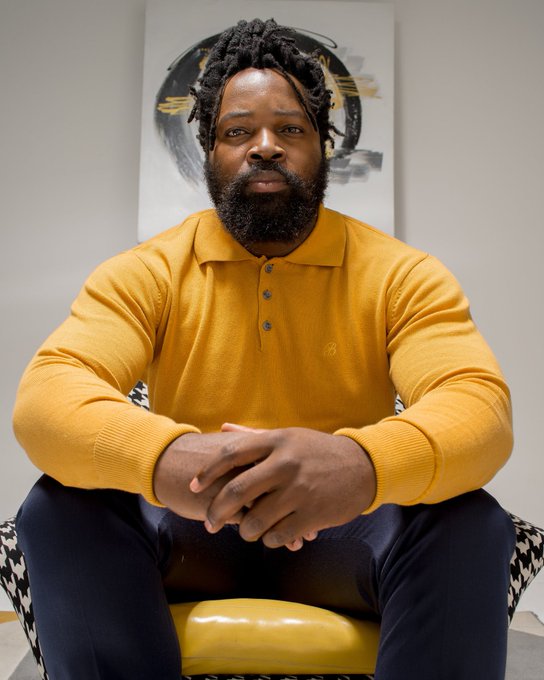 Just after trending on Sunday on social media after his IdolsSA performance, Big Zulu has found himself on the trend list again after a video of his manhood left many people talking.

In a video posted online, Big Zulu can be seen on his phone as someone records the video. The video starts from his feet and spans over to his face. However, as it zooms past the anaconda area, the anaconda print can be seen. Follow this link to watch the viral clip of Big Zulu’s manhood.

However, Big Zulu is currently enjoying the success of his new album, iChwane Lenyoka. The album is a tribute to the strides that he has made in the industry, documenting those very experiences of growth while also reflecting on various general life experiences told through the art of music.

“The first song Ichwane Lenyoka explained everything about this fascinating life cycle of a baby snake.

It talks about life in the homelands, townships, things that a black person experiences. The 35-year-old Bergville-born star explains that he is never out to produce a hit but always about telling stories, he is more focused on targeting the heart and hoping that his music will encourage introspection within the listener.

However, it was recently reported that I will not entertain Somizi, Big Zulu fires back at Somgaga. Man of the moment Big Zulu says he doesn’t care about what Somizi thinks of his song Mali Eningi and he will not entertain him.
Somizi said he did not enjoy the song as he has already made a lot of money and doesn’t dream of making more money. Somgaga said he is already there as far as making money is concerned. He said Big Zulu discriminated against him by making a song that doesn’t accommodate a person of his calibre.

Somizi finished his attack on Big Zulu by directing artists to compose songs that include everyone in society especially rich people like him. Big Zulu, whose real name is Siyabonga Nene, said he will confront Somizi when they meet as he has no intention of exchanging words with him through the media.