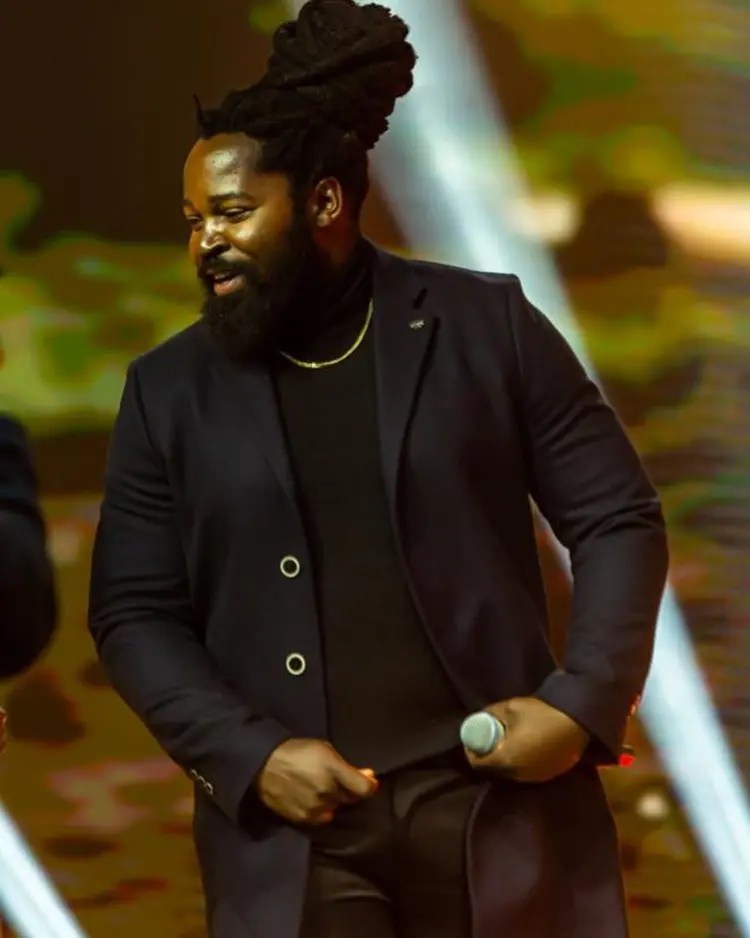 Rapper and actor Big Zulu age leaves fans shocked. The actual name Siyabonga Nene has quickly become a Mzansi fave for his authenticity and always embracing his culture. The Imali Eningi rapper started as a taxi driver in his home province.

Big Zulu grew up in Bergville, KwaZulu-Natal, which is why he firmly believes in embracing his culture through and through. He was raised in a place where the background is everything and should always be proud of himself. There are not many people who talk about authentic stories from rural areas. At all times, we hear about city life. This is what makes him different from any celebrity we have ever had. 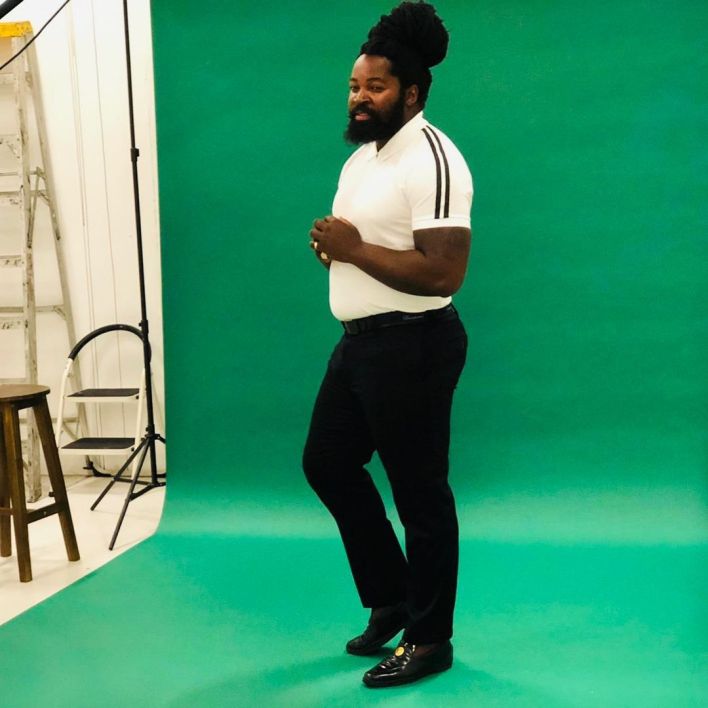 Big Zulu spreads love for his culture in everything he does and always talks about where he comes from. His signature swag is expensive clothing, gold chains, and dreadlocks piled on top of his head. This is why his fans love him; he stays faithful to him. He honestly doesn’t care whether people think it’s too much or always wearing the same thing. 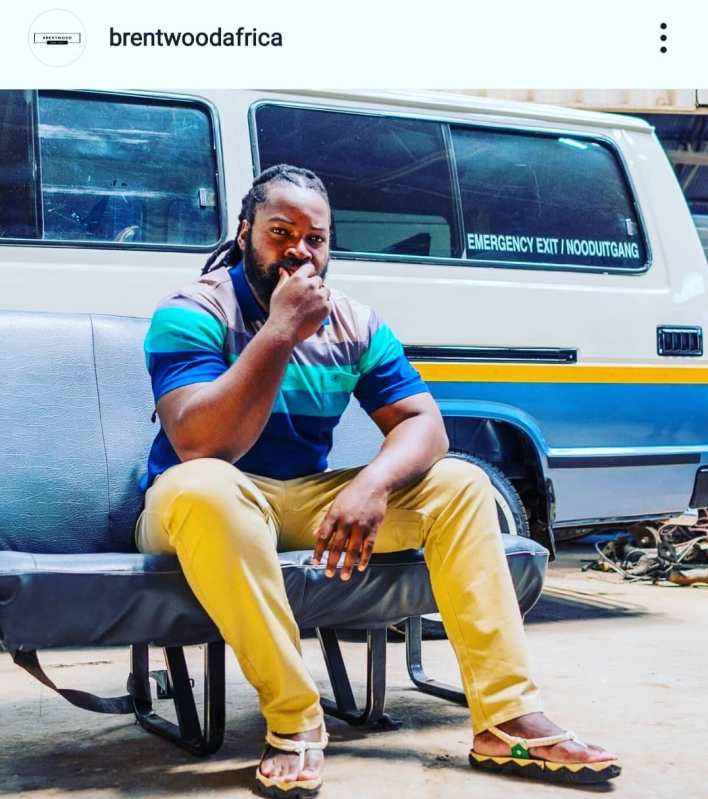 But one thing that recently left a lot of his fans raging and confused is his age. Judging from how he speaks and carries himself, one would easily assume Big Zulu is in his late 40’s, but he isn’t. Big Zulu is only 35 years old. His birthday is on the 7th of April; he is a 1986 baby. This is quite difficult to believe, especially when you also consider his physical appearance; he is so strong and big it makes him appear older than he is.

His fans call him an assassin, but he always assures his fans that he’s not that kind of killer though. He says he kills people with words – that is how the name came about.

He has signed Mduduzi Ncube, the Isginci singer. He(Mduduzi) has even released his album Stimela. Big Zulu is doing so well for himself, and his Nkabi Nation takes pride in him.