Big Zulu reacts after not winning 2020 Song Of The Year

Big Zulu reacts after not winning 2020 Song Of The Year 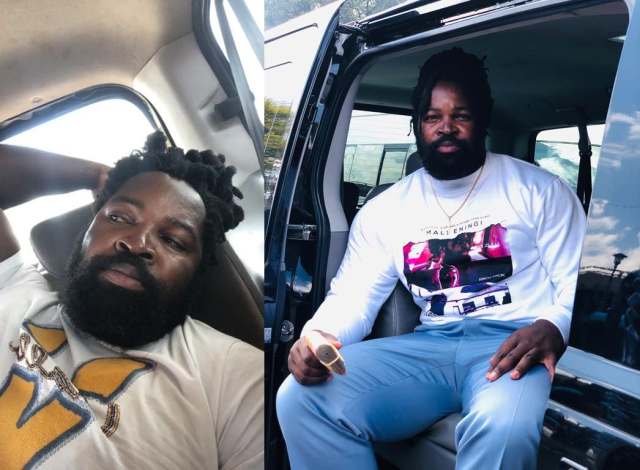 Big Zulu spills out his emotions as regards not winning the 2020 Song Of The Year on Ukhozi FM.

In December 2020, the star’s song, Imali Eningi was a big hit, as it triggered a challenge which went viral on social media.

In 4 weeks, the video of the song garnered 4 million views, and he was super excited that he begged fans to vote for him after being nominated on the radio station’s song of the year. 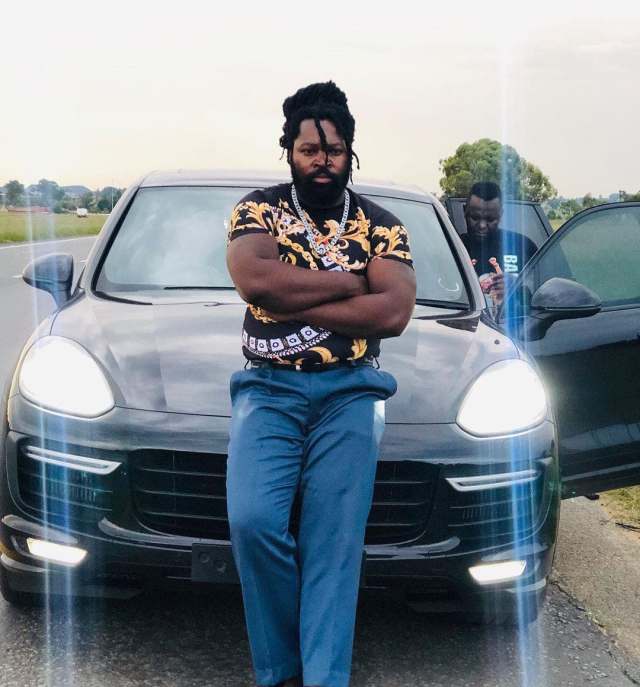 “This has got Fraud and corruption written all over it. The song of the year is #MaliEningi by @BigZulu_ZN. Watch this song blow internationally this year. Now go and argue with your handlers,” Vusi said.

Big Zulu affirmed the tweeps claim and applauded him. Though, he shared a sad face emoji, which means he’s also not happy his song didn’t bag the win.

UKhozi FM as a Public entity must be stopped from running this fraudulent scam called Ingoma ehlukanisa unyaka in its current format until it finds a faur, credible and democratic process of sekecting such a song.