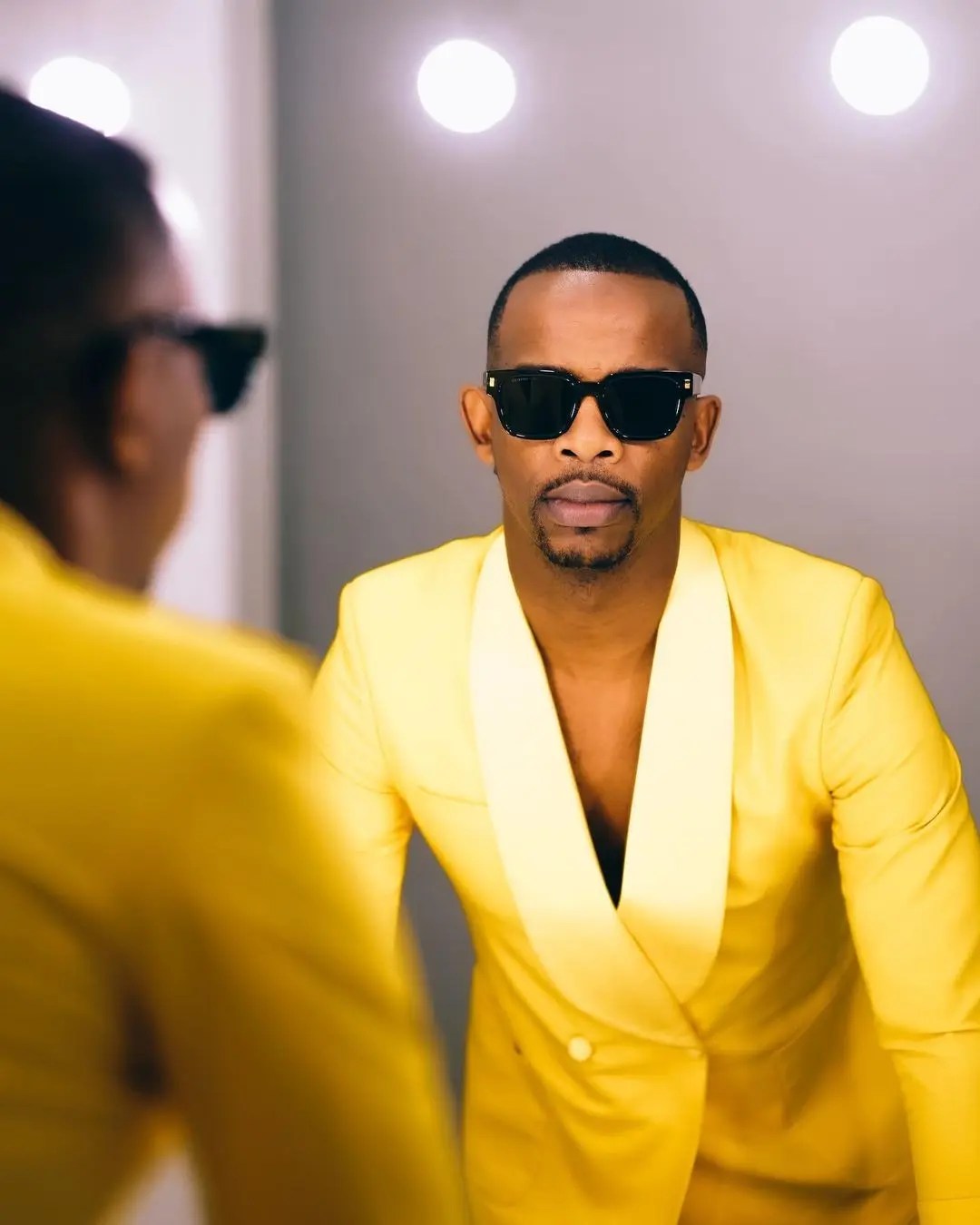 It was reported that the star signed a 10-year contract with the brand but now it seems things have gone south.

Zakes is reported to be in breach of contract for allegedly signing a marketing and sales deal with rival label Universal Music.

However, Zakes is yet to say anything about the lawsuit but many of his fans are waiting for his response.