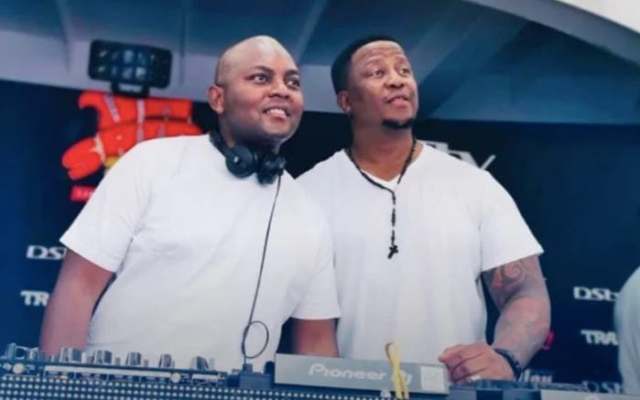 Gauteng police have confirmed that a formal case of rape has been opened against two well-known radio personalities.

Earlier this week, a woman took to Twitter, accusing DJ Fresh and Euphonik of drugging and raping her in 2011. 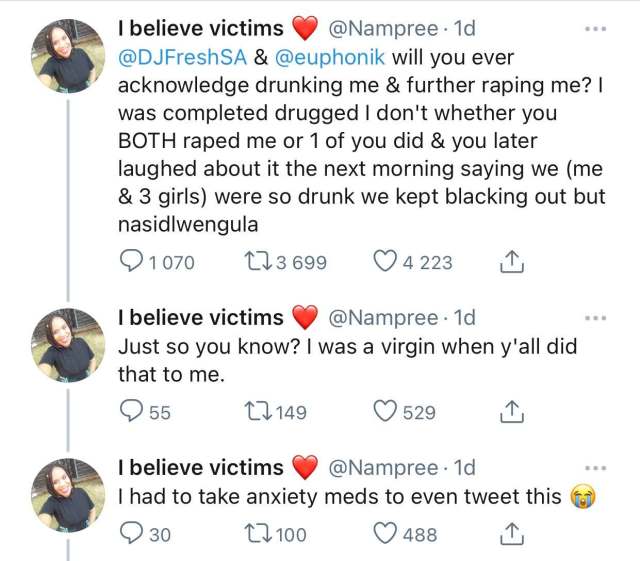 Police authorities confirmed to a local publication that the woman who levelled allegations of rape against the two men had opened a case of rape at Sunnyside police station on 13 January.

“We take these matters extremely seriously and apply a rigorous, systematic internal process to assess them. We are awaiting substantiation of the current information from the relevant authorities. Once we have this, we will respond accordingly.”
Last year another woman, Ntsiki Mazwai, posted allegations on social media claiming DJ Fresh had raped her.

DJ Fresh, whose real name is Thato Sikwane, successfully pursued an injunction in court, that forced her to remove all the social media posts referring to the allegations.

In its judgment, the court found Mazwai didn’t have enough evidence to back her claims, instructed her to remove her posts, and refrain from making further derogatory statements about Sikwane.