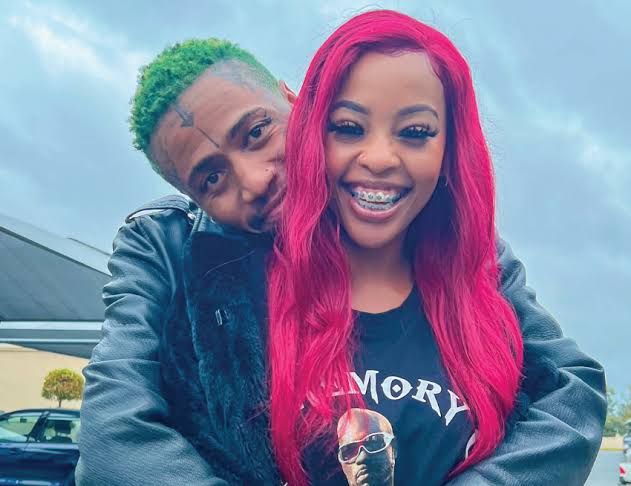 Big Brother Mzansi lovebirds have scored a huge TV milestone. The famous duo, Mpho Wa Badimo and Themba Broly who are already rumoured to have gotten married last year will be on The Black Door.

According to the press release, The Black Door viewers will know that from time to time, the show is graced by celebrity guests- Zodwa Wa Bantu was a memorable moment! – and this Friday’s episode sees a wedding with the Big Brother couple. 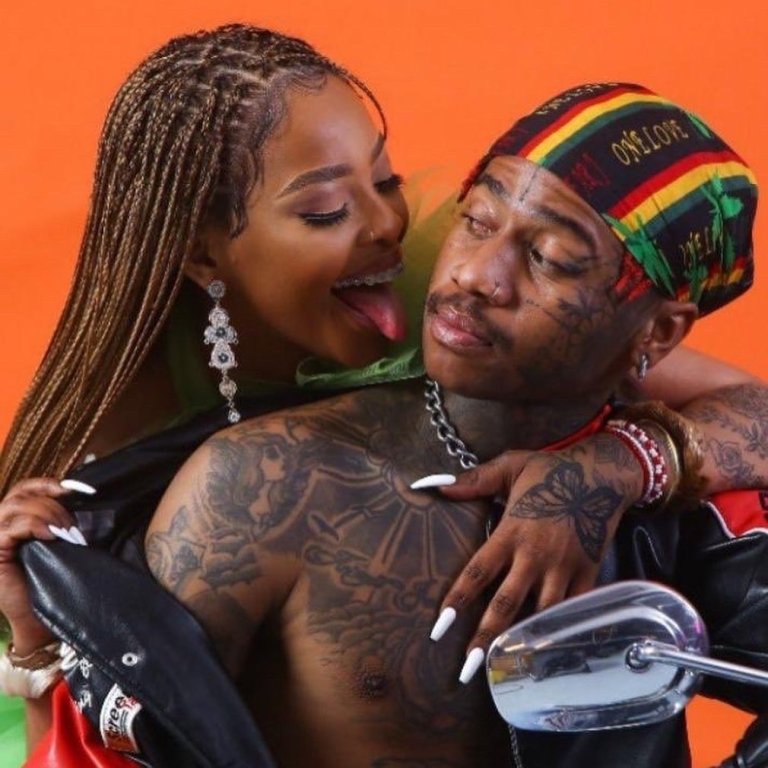 The Black Door is just out of a production break after viewers requested that the show be placed on pause to accommodate families staying up late during the festive season.

Since the show resumed on Monday 9th January, the story continued with recent festive activities, including a Christmas and New Year’s Eve Party.

So, here’s an overview of how the wedding unfolds: It’s New Year’s Eve at The Black Door and Romeo has invited Mpho (as Pearl) and Themba, appearing as Zola. The two guests then decide to get married at the club. But there will be drama between the couple and, Slay Queen is involved. 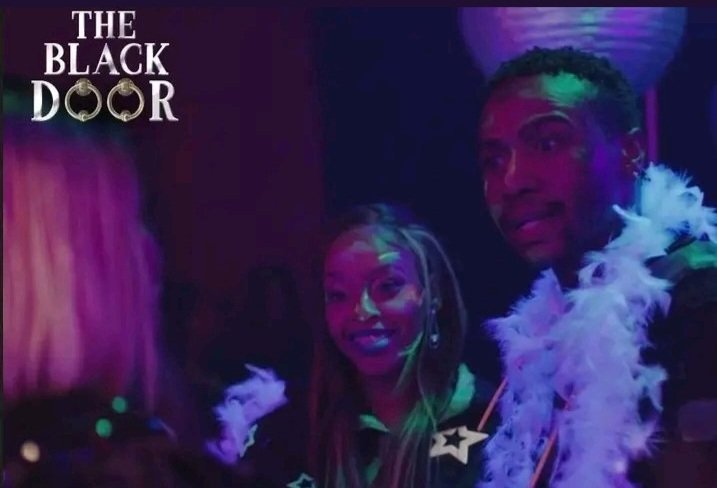 Does Slay Queen, portrayed by the gorgeous Thabisile Zikhali, have s.e.x with Themba on the show?

This is all going down on Friday, 9:30 PM on e.tv #TheBlackDoor.

Entertainment commentator, Phil Mphela also had something to say:

MphoWaBadimo & Themba to get “married” on #TheBlackDoor#BBMzansi stars will appear on the hit @etv telenovela playing “Pearl & Zola” — who get an impromptu wedding at the club that ends in drama when a Slay Queen crashes spoils the fun. #KgopoloReports pic.twitter.com/6Ni1gpHlG4