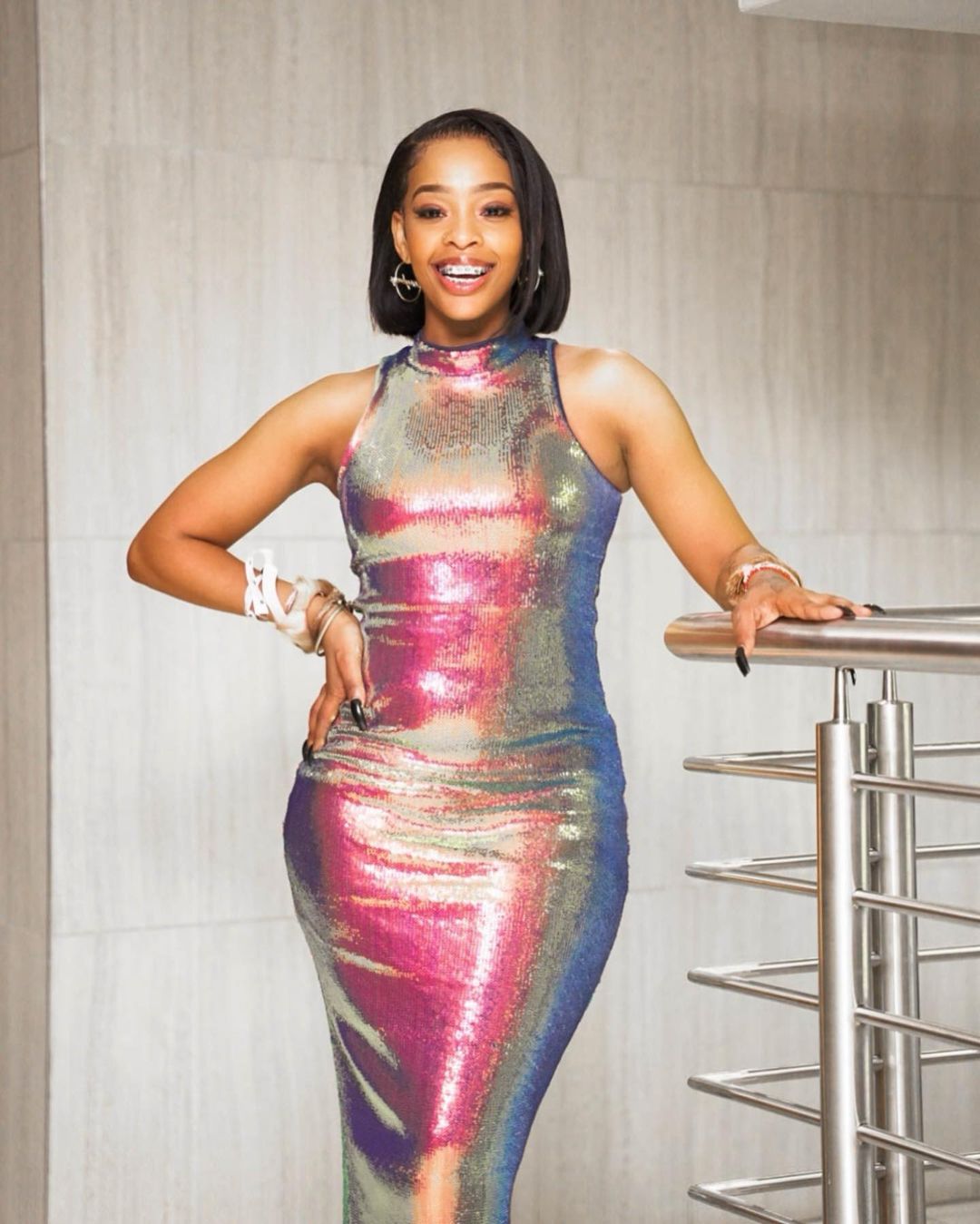 Big Brother Mzansi season 3 winner Mphowabadimo and contestant Themba Mabaso, are rumored to be expecting their first bundle of joy together.

Mpho whose real name is Michelle Mvundla, first sparked pregnancy rumours when she was captured at a gig with a growing baby bump. According to Zimoja Lezinto, a source close to the pair has revealed to the outlet that the newlyweds are pregnant.

The couple got married in a traditional wedding in December 2022. Pictures and videos of their traditional wedding festivities surfaced online and it was evident that they had sealed their union. Mpho and Themba have been together for a couple of months now. They met at the Big Brother Mzansi house and started getting affectionate there.

Themba told Drum Magazine, “Mpho and I have been good friends since the day we walked into the house and we are still going strong.”

“Yes, we are currently dating. But it took time to get our friendship to this point. She is a very beautiful soul, an intelligent and supportive person. I enjoy being around her because she builds me to be a better person, father, and a brand,” he said.

Mpho who hails from Daveyton walked with a grand prize of R2-million when she was crowned Big Brother Mzansi season 3 winner. Reflecting on this life-changing, Mpho said: “It has changed me a lot. I have grown, I have healed, I’m a bigger person than I was walking into the house. I am grateful for this experience. I will never be the same.”