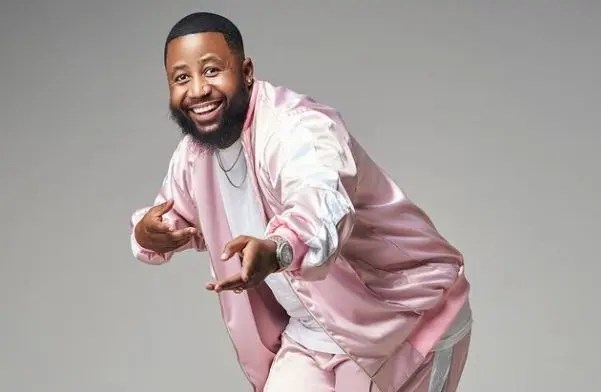 The gig was slated for Bulawayo at Hockey Stadium with Amapiano duo Reece Madlisa and Zuma expecting to grace the event.

Currently, the details of what happened at the Hockey Stadium and the reason why the ZRP was forced to shutdown the Doc Shebeleza hitmaker Cassper Nyovest and NaakMusiq’s gig are not yet known.

This also happened last year when the ZRP stormed and forced Major League, twin brothers, Bandile and Banele to shut down their gig in Borrowdale.

Banile and Banele where also headlined to perform in Bulawayo and this never happened following the incident, forcing them to return to South Africa promising to comeback with a free gig.

Cassper Nyovest and NaakMusiq are set off for a boxing match pegged on the 9th of April this year at Sun City in South Africa.

The duel of Nyovest and NaakMusiq was announced just after the [Nyovest] bashed the YouTuber SlikTalk in a match dubbed ‘Fame vs Clout’.

Despite being knocked out, the YouTuber SlikTalk pocketed a R100k cash prize.

In confirming their fight, NaakMusiq took it to his Twitter handle where he posted:

Lol…. Weird fight? I’m already loving the trash talk from my next punching bag!!!! See you at Sun City!!! Remember, this is Boxing and not Mr Olympia or Muscle Mania!!!! I’d love a challenge this time so make sure you’re ready !!! #NaakVsCassper

Nyovest is one of the most celebrated South African artists down in Zimbabwe for he hosted a couple of gigs in both cities, Harare and Bulawayo leaving the fans asking for more.

Also Nyovest is hailed for his collaboration with the late Zim artist Cal-Vin on a track entitled Z’khuphani which became a ghetto anthem.

Cal-Vin died following a hit-and-run accident in his hometown Bulawayo.