Big blow as Caster Semenya is sentenced for committing a crime

Big blow as Caster Semenya is sentenced for committing a crime 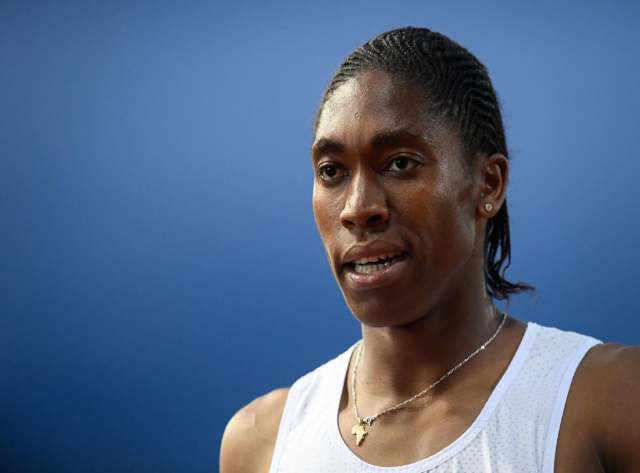 Olympic champion Caster Semenya is expected to complete 50 hours of community service after she was arrested for alleged reckless driving in Lyttleton, Centurion.

Semenya appeared in the Pretoria Magistrate’s Court last week for allegedly driving recklessly in her SUV on the N14 highway, the National Prosecuting Authority (NPA) said.

She said: “She pleaded guilty to the charge after she was assessed, a suitable diversion programme meant to address the offence was the sentence the court has given, which is 50 hours of community service.

” The case was postponed to the 26 August for a report from the National Institute for Crime Prevention and the Reintegration of Offenders (Nicro).

Nicro works to facilitate alternatives to prison for some child and first-time offenders, including diversion programmes. Should Semenya be found guilty she would end up with a criminal record.

According to a local publication, if an accused successfully completed the Nicro programme, the charge was dropped and the accused would not have a criminal record.

The Olympian, under current World Athletic Regulations, will not be able to compete in her preferred 800m and 1 500m disciplines unless she takes hormone-suppressing drugs to lower her natural levels of testosterone.

She is appealing the regulations at the European Court of Human Rights.