BIG BLOW AS BABES WODUMO, CASSPER NYOVEST, MASTER KG & THESE OTHER ARTISTS’ MUSIC TO BE TAKEN OFF AIR

BIG BLOW AS BABES WODUMO, CASSPER NYOVEST, MASTER KG & THESE OTHER ARTISTS’ MUSIC TO BE TAKEN OFF AIR 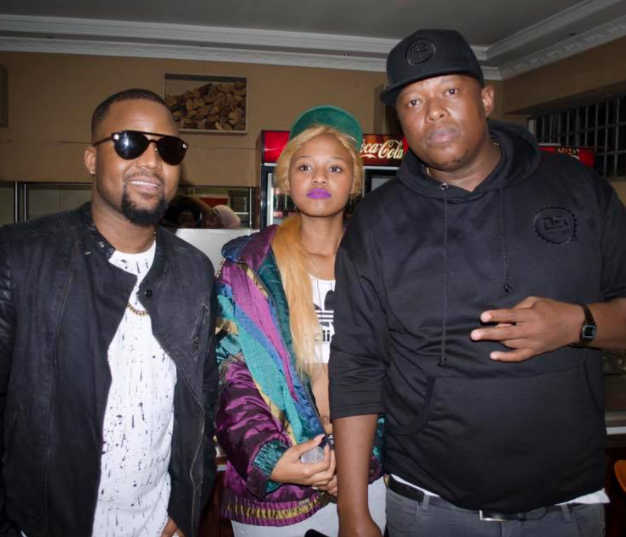 Mzansi stars; Babes Wodumo, Cassper Nyovest, Black Coffee, Kelly Khumalo, MasterKG, DJ Maphorisa, and Kaba de Small are some of the artists whose music will be removed from the SABC radio and television stations playlist.

This after the SABC failed to pay R250-MILLION needle time royalties.

The South African Music Performance Rights Association (Sampra) are going the litigation route after the SABC ignored several letters from the organization to pay royalties to them.

Sampra CEO Pfanani Lishva confirmes that their legal team was preparing to ask one of the high courts in Gauteng to interdict the public broadcaster from playing all the international and local tracks whose royalties are administered by them unless the SABC pays them for the 2014-2015 and 2015-2016 financial years and also make commitments to pay future royalties.

Lishva also revealed that the SABC had been paying their rival organization, The Independent MusicPerfomance Rights Association needle-time royalties instead of them, even though the latter did not produce evidence of artists and companies they represent.

However SABC group executive for corporate affairs and marketing Gugi Ndima said they were ready to pay the needle time royalties but was unable to do so because the two collecting societies could not agree on a percentage split. She aid the SABC has made an advanced payment of R20-million to both collecting societies.