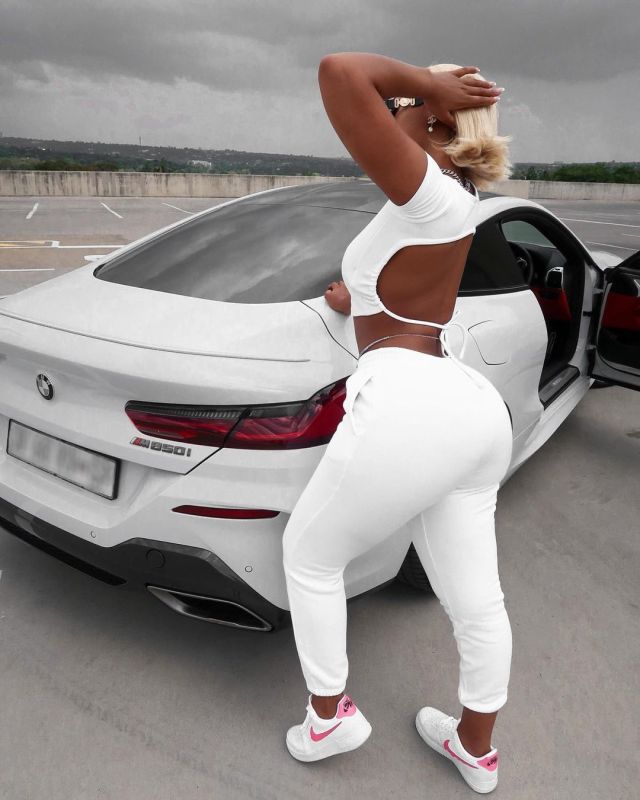 The entertainment industry is very broad and it has introduced us to so many talented people, especially in the television industry. We have met a lot talented actresses and actors who are very ambitious about persuading their careers in thie incredible industry. One of the artists we got to know in the industry is Buhle Samuels. 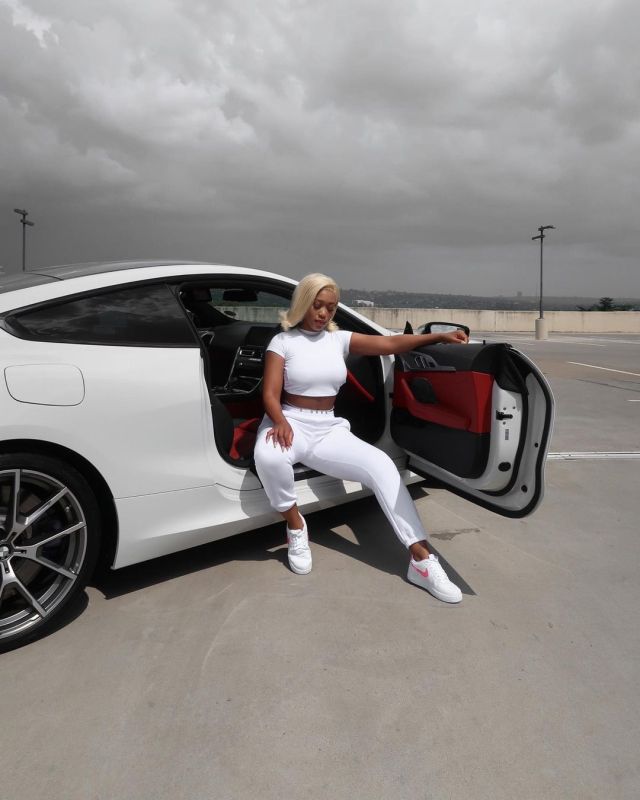 Buhle Samuels, is best known for her television role on Muvhango, Matshidiso being her name onscreen. Muvhango is a soap opera that airs on SABC2. Born on May 25th, 1990, she grew up in Pretoria North, Gauteng. She has not only appeared on Muvhango but also on other shows including Kings of Joburg. 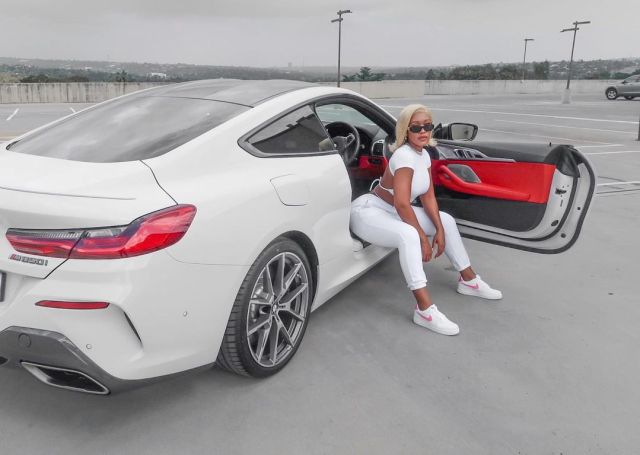 Her career as an actress has shot to the stars and she seems to have more in store for us. On her latest post, this beautiful actress shared amazing pictures of herself flaunting her expensive and beautiful car. Her post left most of her fans amused and some very impressed. 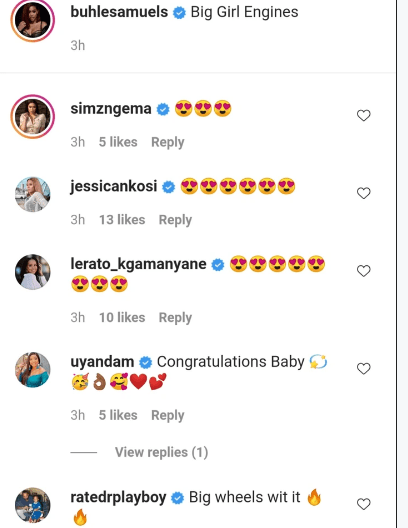 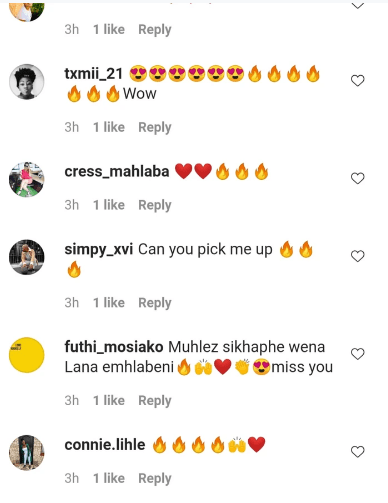