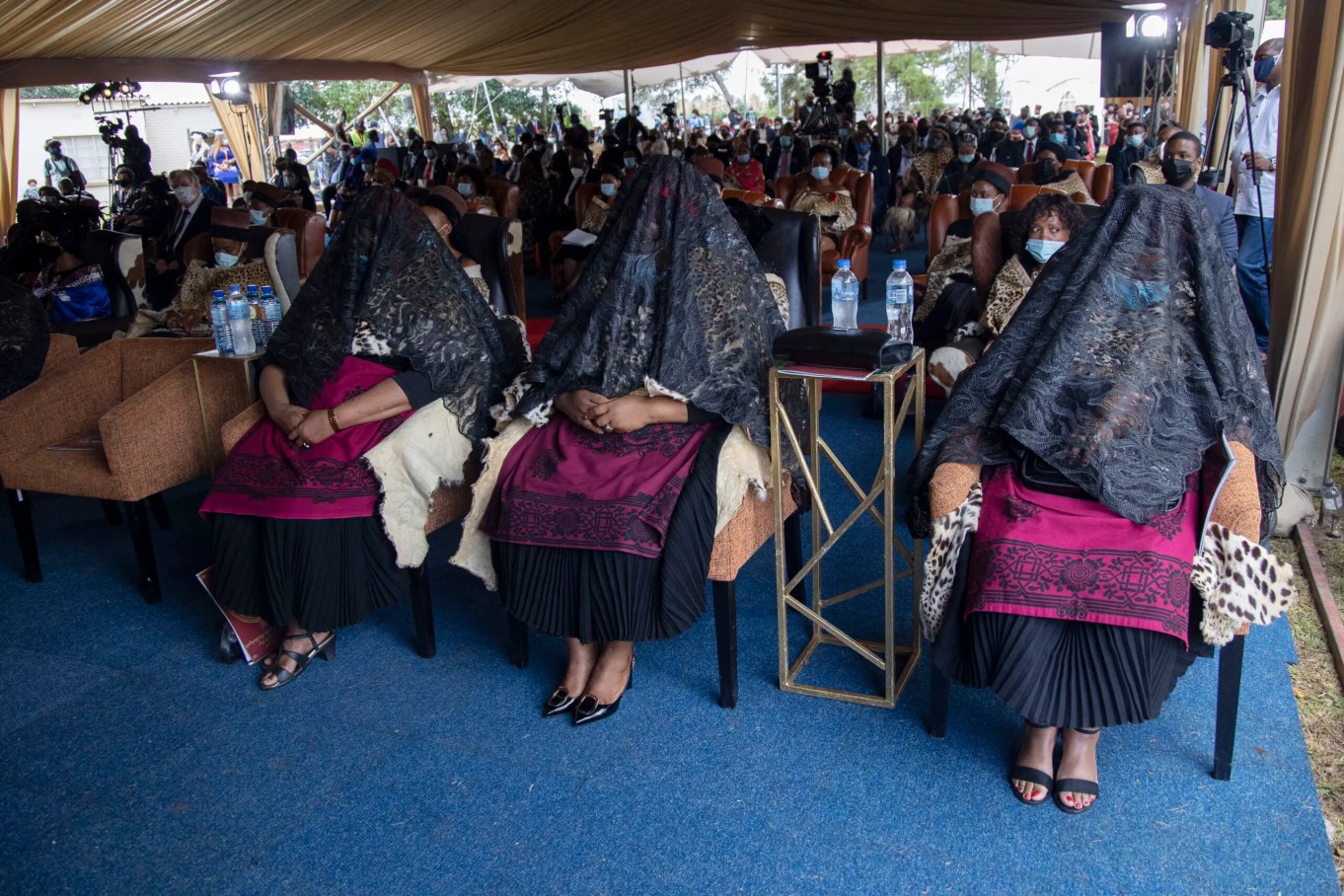 The queen was challenging the late king’s five other customary marriages, labelling them invalid.

Her lawyer Nigel Redman argued this in the High Court in Pietermaritzburg on Tuesday.