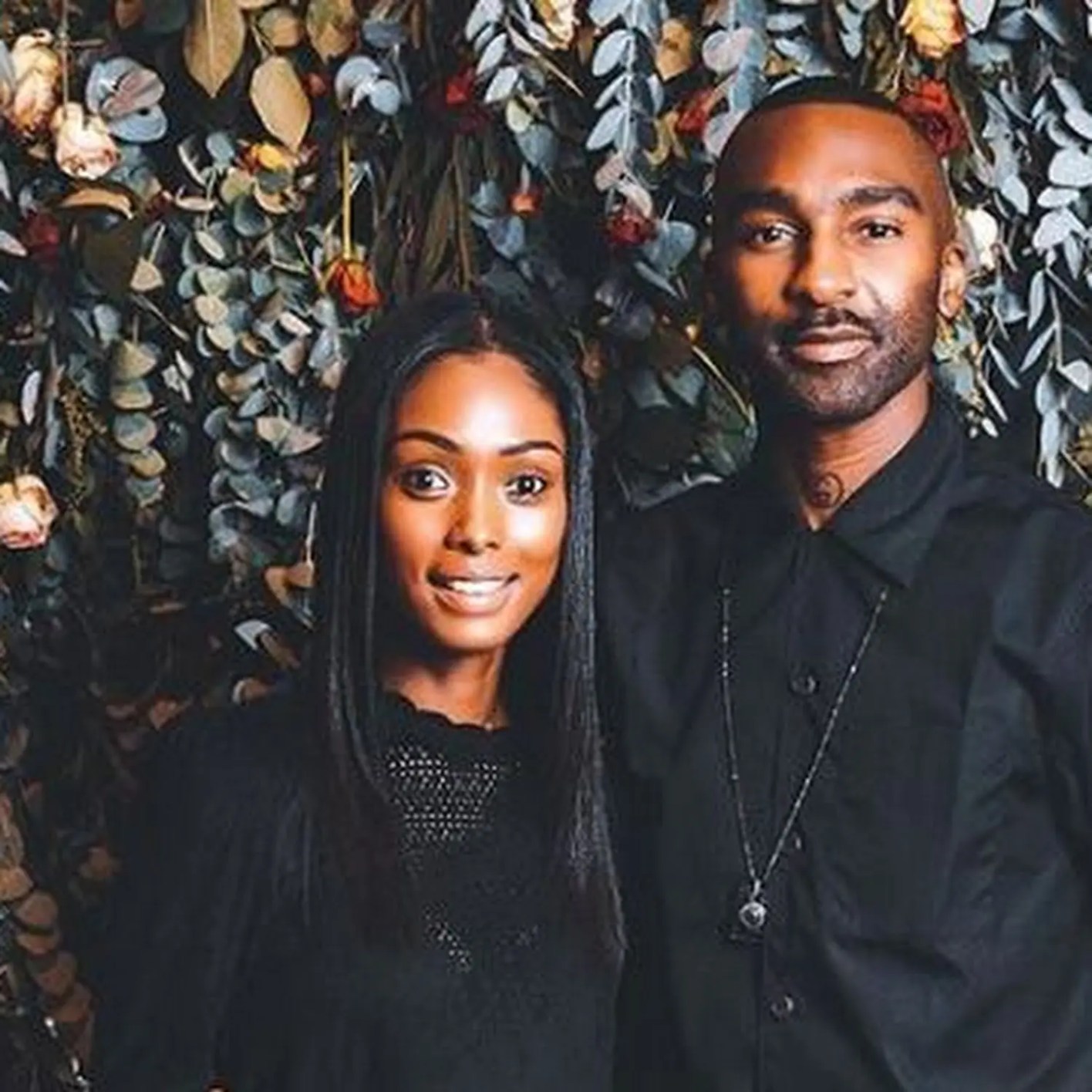 Late SA hip-hop star, Riky Rick’s baby mama and partner, Bianca Naidoo has taken the Johannesburg Master of the High Court and Home Affairs Minister Aaron Motsoaledi to court to be recognized as his wife and executor of his estate as the rapper died in February without a will.

A local publication reports that Bianca Naidoo is fighting for her baby daddy rapper Riky Rick’s estate, who reportedly committed suicide in February without a will. It is reported that she’s taken the Home Affairs Minister Aaron Motsoaledi to court to force them to recognize her as the artist’s wife.

It is believed the rapper had secured endorsements from African Bank, Russian Bear, Kiwi, Vaseline and owned a Mercedes-Benz AMG GTS coupe, a Ferrari, and more before he passed away in February this year.

The award-winning rapper also generated millions of rand in royalties, according to the publication.
According to the mother of two’s application, she and the rapper were “partners in a permanent opposite-s.e.x life partnership, with the same or similar characteristics as a marriage after hitting it off on 26 May 2013.”

“At the time of my acceptance of a relationship with the deceased I lived with my first daughter, who was born out of a previous failed marriage. I expressed to the deceased that unless he was committed to him and having a stable relationship with a future, I would not permit him to meet my daughter. The deceased expressed that he wanted a long-lasting future with me, and we began living together with my daughter as a family during the same year of 2013 at my residential property bought for me by my parents in Bryanston Gauteng.”

Naidoo will be appointed executor and beneficiary of Ricky’s estate if she and her lawyers win the case.

The businesswoman adds that she and the late rapper established a financial interdependence because she performed all the administrative tasks related to the rapper before his death.

“Both I and the deceased were directors of Makgado Agency (Pty) Ltd, which we operated together in all respects.”

“Our families… soon accepted our relationship as that of a ‘married couple’ and Ricky gifted her a promise ring in 2015.”