Betty Davids Is Back With A Bang

Betty Davids Is Back With A Bang 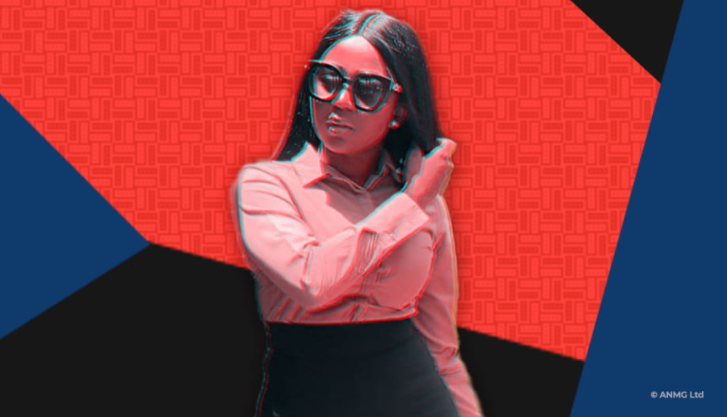 There will be a surge of excitement among fans of Betty Davids after she made a fashionable comeback on social media after following being absent for some time. Betty is one of Namibia’s most influential social media users. The queen’s extravagant lifestyle has captured the hearts of many, and fans are constantly checking her Instagram feed in order to see what the queen is getting up to.

From the expensive trips to gifts from her man, Betty Davids does not shy away from showing off her luxurious lifestyle even if it means ruffling a few feathers along the way.

Since her life has always been in the public eye, she has always had everyone watching her every move and she has made headlines on numerous occasions. After being MIA for over a month, Betty left her fans worried after going MIA. Betty is. Without a doubt, a queen and when she’s not on social media she’s much missed.

Her fans had begun to suspect that she had taken some well-deserved time off from social media and they were worried about the worst, but she has returned to the spotlight. She posted a picture of herself in the front of her car and looking stunning in a dress that shows off her curves perfectly when she announced her return on social media.

Betty was welcomed with open arms, and even engaged with her followers as they welcomed her back and did not reveal what put her in a state of silence.

Before she went MIA, the rumor was rife that she had a fallout with her best friend Dr. Ndapewa. The two used to serve major friendship goals on social media, however, Namibia’s Hot Tea alleged the doctor was unfaithful to Betty.

This led to their fallout, and Betty deleted images of them together from her Instagram feed. Betty is also set to wed her fiance-to-be Shapwa next month. The couple was supposed to walk down the aisle in May, but their wedding has been postponed to August. Namibia’s Hot Tea shared the postponement card, in which the couple revealed that their wedding had to be postponed because of lockdown restrictions that only permit 100 people to gather in one area.

“Regretfully and due to Covid restrictions that only permit 100 people per gathering, our wedding has been postponed,” they shared. The lovebirds went on to release new dates of their wedding, and the wedding is set to take place on 06- 07 August 2021. The wedding date and venue have not yet been made public but we cannot wait to see the glitz and glamour from their big day.

In other news, Betty recently filed a lawsuit against Imms Nashinge. The Independent Patriots for Change allegedly made defamatory remarks about the beauty. Imms ruffled Betty’s feathers by allegedly calling her a prostitute in WhatsApp group. In response, Betty filed a lawsuit against him for more than N$40000 for the slanderous remarks made by him. In addition to retracting his statement unconditionally, Imms was asked to apologize to Betty for his defamatory remarks.