The state of the nation address (Sona) saw our most influential citizens dress to the nines before descending on parliament. In fact, the 2020 Sona red carpet was just as inspiring, gossip-worthy and fabulous as any of those we saw during the recent Hollywood award season.

However, while some attendees’ outfits made our sartorial hearts shine with pride, others looked as if they were off to their Matric dance — a few decades too late.

THEMBEKA NGCOBO
Police minister Bheki Cele’s wife, Thembeka Ngcobo, seldom disappoints on the Sona red carpet, but this year she blew us away in a gold number that would look at home on any Hollywood red carpet.

This asymmetrical silhouette of this beaded gown is timeless yet thanks to those tasselled appliques the design still feels fresh and modern.

Ngcobo is on top of her styling game too. Her hair, which was sleeked back into a voluminous updo, and natural-esque makeup were the perfect finishing touches to a stunning look.

NTANDO DUMA
She may not be a politician, but we’d like to elect actress Ntando Duma as our new minister of fashion — there’s truly nothing we can fault about this look.

That off-the-shoulder top looks like a dream on her, and we love the contrast of the sequins against the bold print of her skirt. Overall the silhouette is classic and demure yet still sexy and modern. 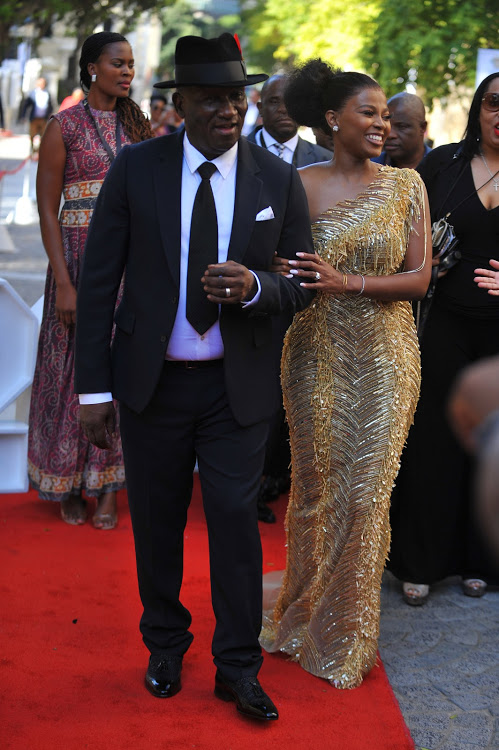 The red lip and handbag offer that extra punch of personality we like to see on red carpets. Bravo!

STELLA NDABENI-ABRAHAMS
Proving that she is more than just a political pundit, Stella Ndabeni-Abrahams showed off her fashion prowess in an elegant asymmetrical gown.

The colour set off the minister of communication’s complexion beautifully, while the silhouette flattered her figure. The design was eye-catching without being over-the-top. Oh, and she gets the prize for best hair and makeup too.

SENAMILE MASANGO
Fashion is not so much a science as it is an art, which is perhaps why nuclear physicist Senamile Masagno struggled with her Sona red carpet look.

Allegedly inspired by Valentine’s Day, this red, crinkled number is doing her no favours — it looks like the wrapping paper you’d find in the bin the day after Christmas. We wish she’d opted for something a little more streamlined and subtle. 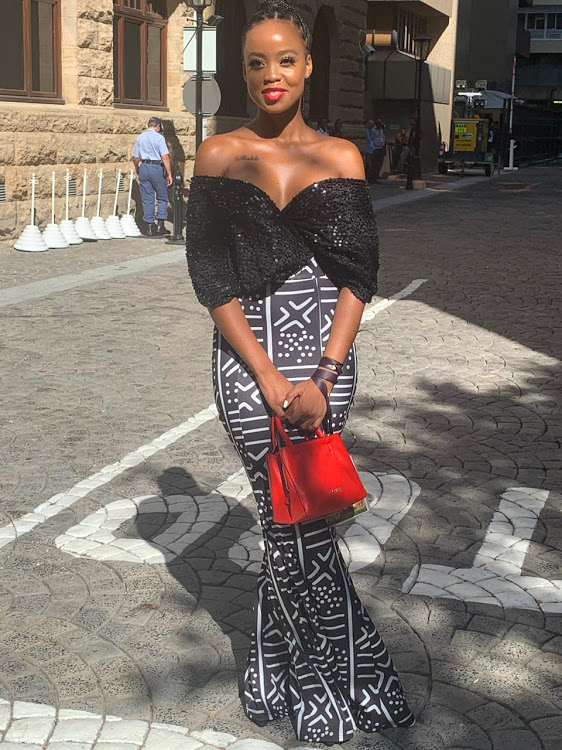 That awkward headpiece left much to be desired and her makeup, though beautiful, was too strong for such a busy number.

PALESA NGOMANE
Palesa Ngomane — the fiance of Obed Bapela, deputy minister of co-operative governance and traditional affairs — looks like she got lost on her way to fancy dress part and stumbled onto the Sona red carpet by mistake. 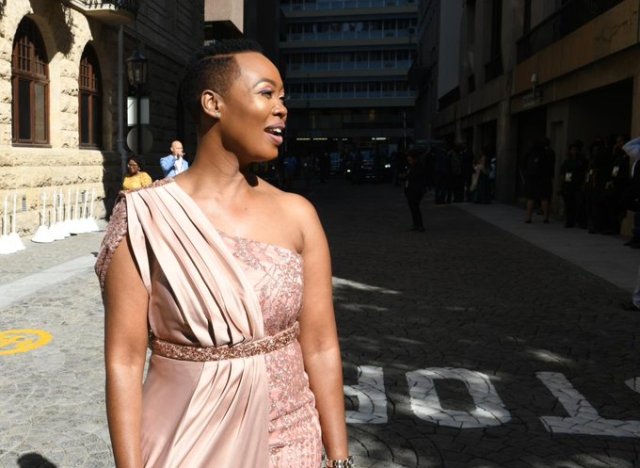 Whatever the case, this is a big fat no from us. This dress is so old-fashioned and that colour combination tasteless and naff. The headpiece screams Coachella, the dress says Moulin Rouge, and the cape is just random.

BABALWA MNENO
A loved one — or even a full-length mirror — should have broken the bad news to model Babalwe Mneno about this outfit, but we guess that’s our job. 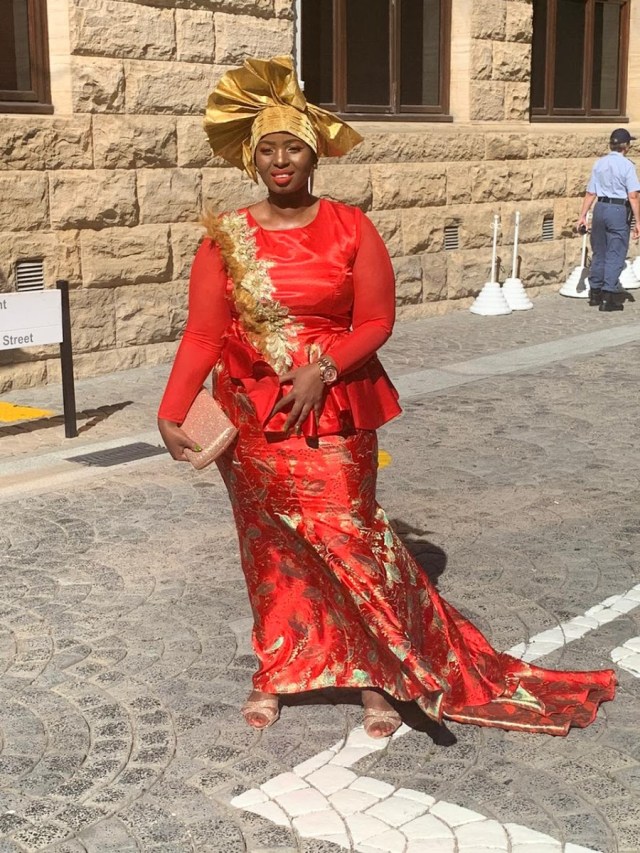 Even a Versace belt couldn’t save this mess of a dress; there’s just so much happening and none of it is good. With a figure like Mneno’s, you’d be remiss to hide it under all those layers of gauche yellow ruffles. The turquoise blue heels are dated and unstylish, and that printed handbag comes out of left field. This look proves that even models can’t always get the fashion game right. 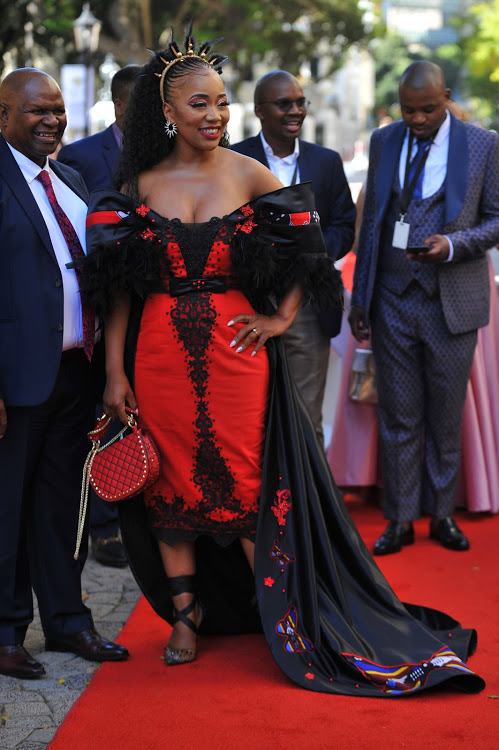 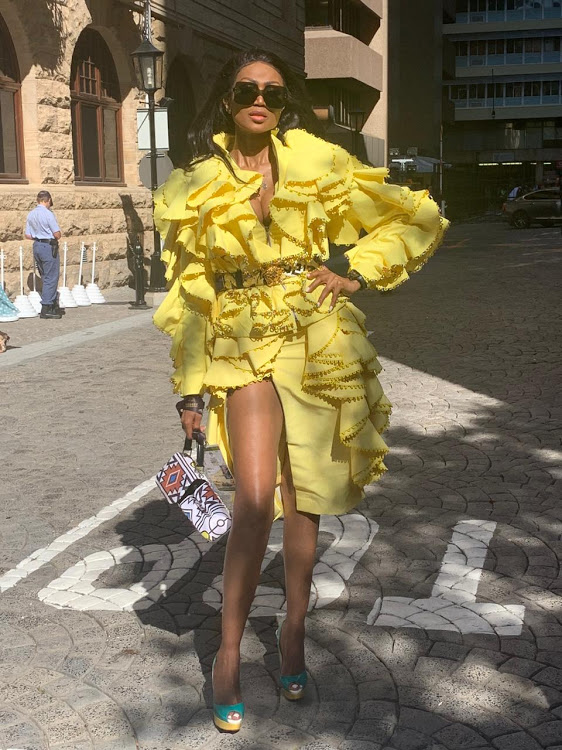 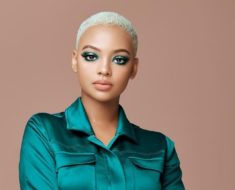