Berita responds to claims that she is homeless

Berita responds to claims that she is homeless 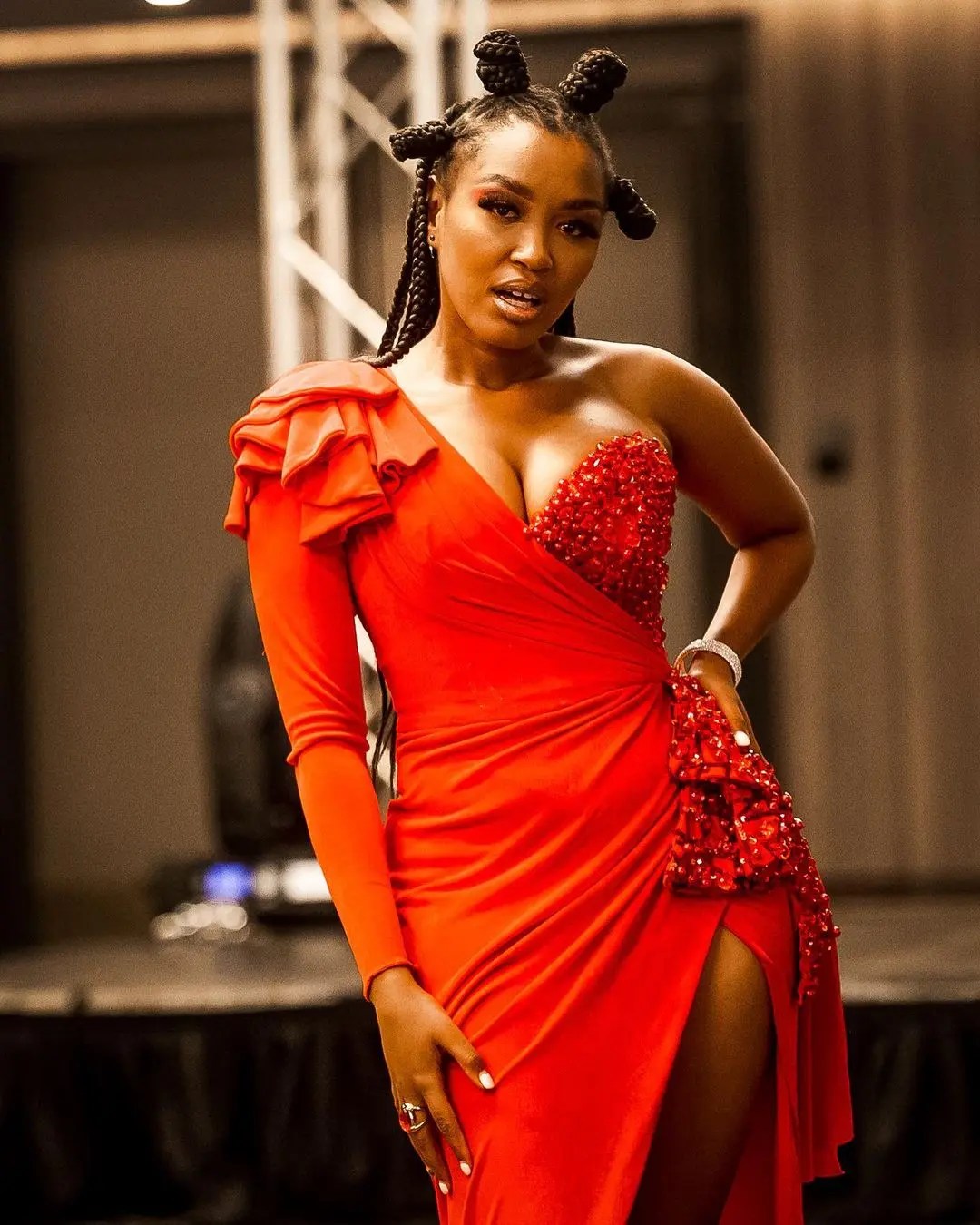 Berita has slammed claims that she is homeless and squatting on people’s couches.

This is following after her estranged husband, Nota Baloyi called her out on Twitter yesterday.

There was so much Nota revealed resulting to tweep thinking he might be obsessed with Berita.

The singer has then taken to Twitter to clear the false rumors and claims leveled against her that she is homeless and living at people’s places.

Berita shares a beautiful view from her apartment in an undisclosed location in Johannesburg, and inserted that she is doing well, contrary to the narrative that Nota Baloyi has put on social media.

She also made it clear that she is doing well herself

“I’ve got to say for someone who is apparently ‘homeless’ I’m doing really well This is my view of Johannesburg from my apartment. God, music and therapy have been my saviour. This too shall pass” wrote Berita.