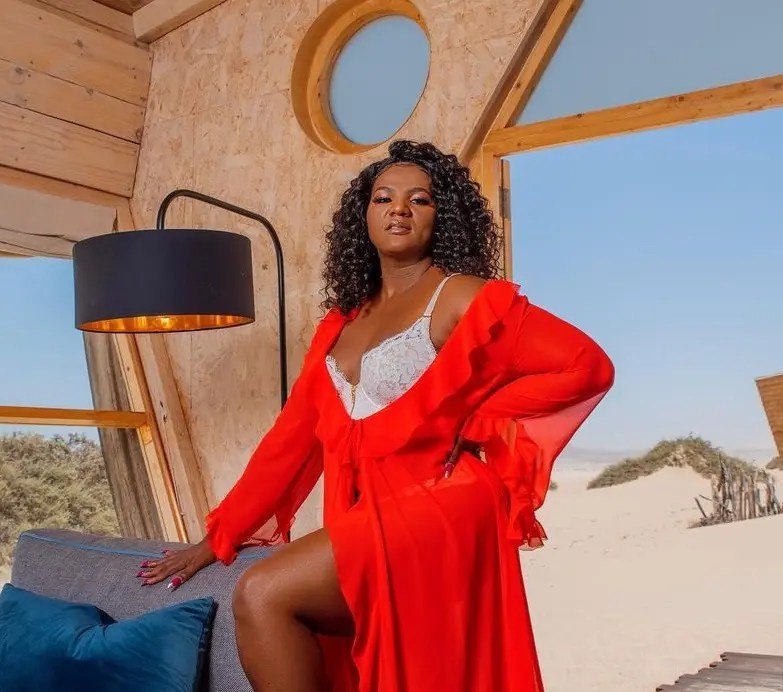 Reality TV star Shauwn Mkhize is undoubtedly living the dream life. As she just returned from a lavish vacation in Namibia, and jumped right back into the groove of living it big here in Mzansi, men on social media are throwing themselves at her feet, and it is no wonder why.

Shauwn, who is known for her expensive lifestyle, could not miss out on the chance to indulge herself on a hot holiday. With her holiday images, the reality TV star gave social media followers extreme FOMO, and we are here for it.

From the first to the last day, MaMkhize offered some sizzling looks that drew the attention of a large number of people. Thank you to her stylist for ensuring that the queen looked stunning when she graced Namibians with her presence.

As she finally returned home, going straight to the white party that was happening at Max’s Lifestyle Village,one of the most lavish restaurants in Durban. The event was hosted by media personality Somizi Mhlongo, and seemed to have been graced by the who’s who in Mzansi, if the pictures of the vehicles present are anything to go by. 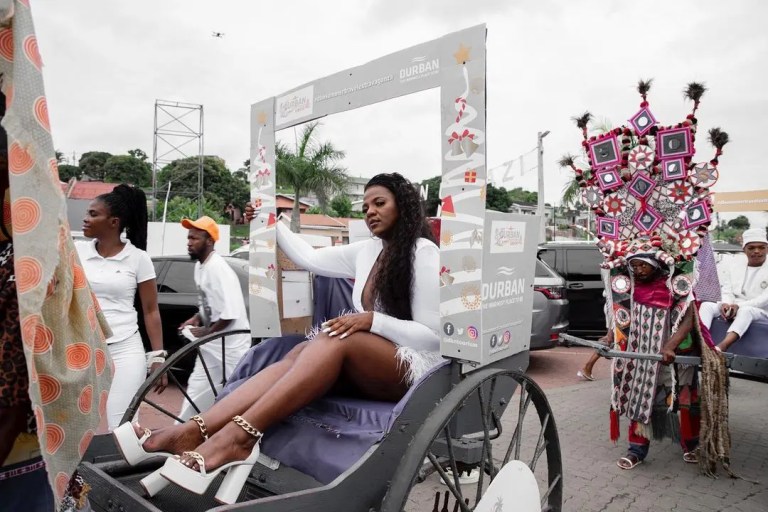 MaMkhize took to social media to share saucy snaps of herself and her family and friends before and at the event. In one of the pictures, she was dressed in an all-white ensemble, and standing at the open doors of an expensive all-black Rolls Royce, said to cost R15 Million. 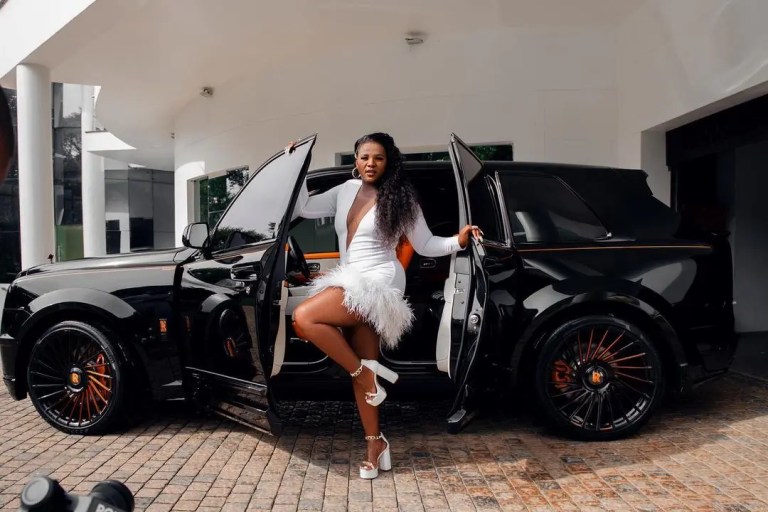 As the picture went viral, it was also shared by fans on Twitter, where it caused Mzansi men sleepless nights. They immediately jumped in the comments with remarks on how good she looks, and that she is defying age.

Others thought she looked too good to be true, leading them to speculate whether she had got some surgery done. They commented that she looked smaller than normal, even though it is a common saying that the camera adds some pounds. 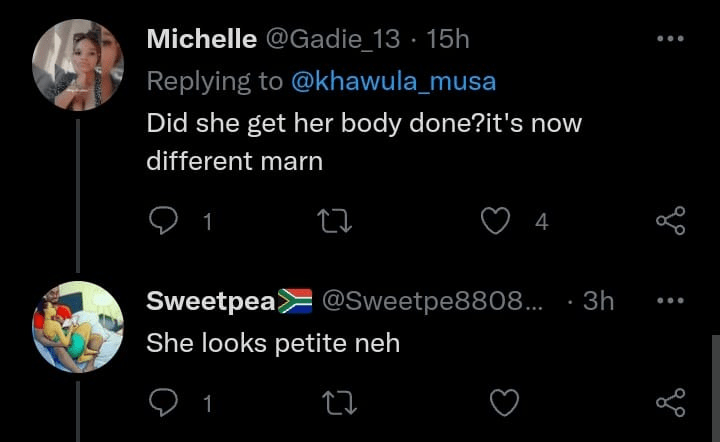 The most common response, though, was from those shooting their shot. From how good she looked, to her net worth, the guys were tripping over each other, competing for the chance to be her next man. Yes, she is probably older than most of them, but with all the things going for her, they do not mind, and are ready to drop the applications to be her Ben 10. 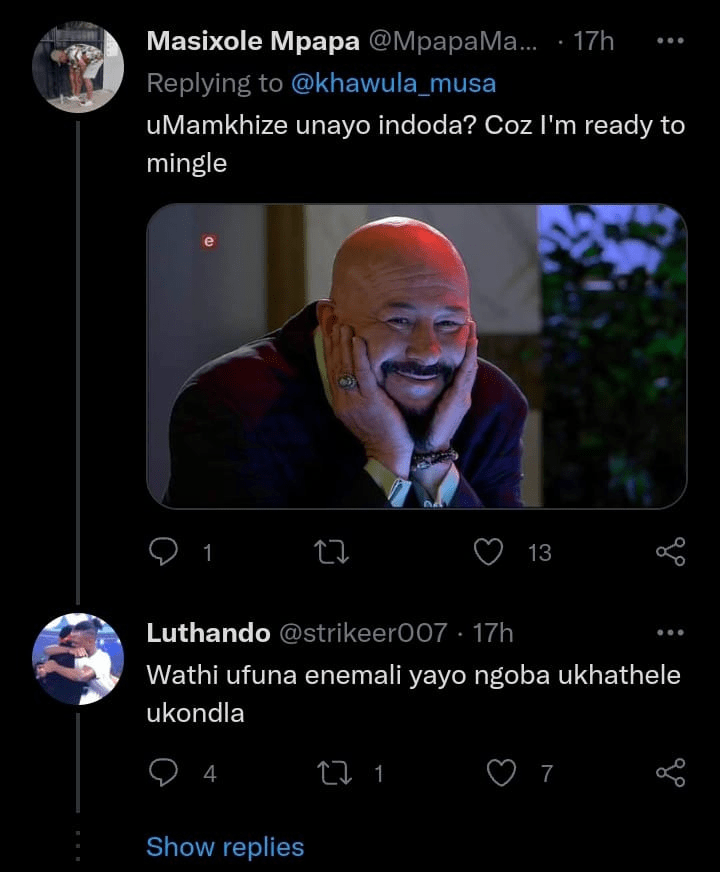 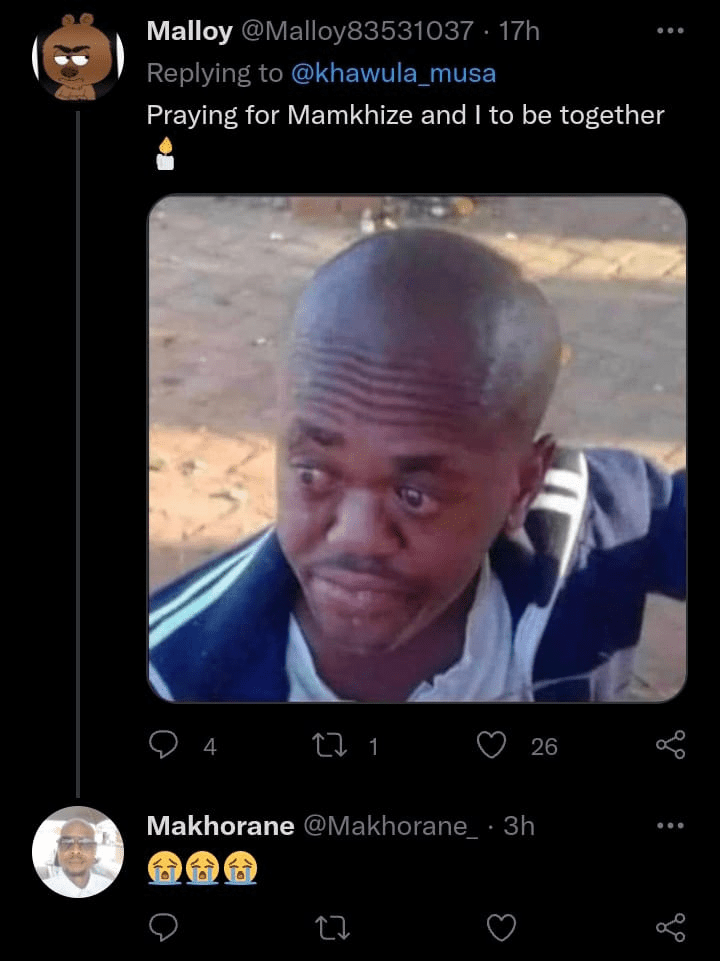 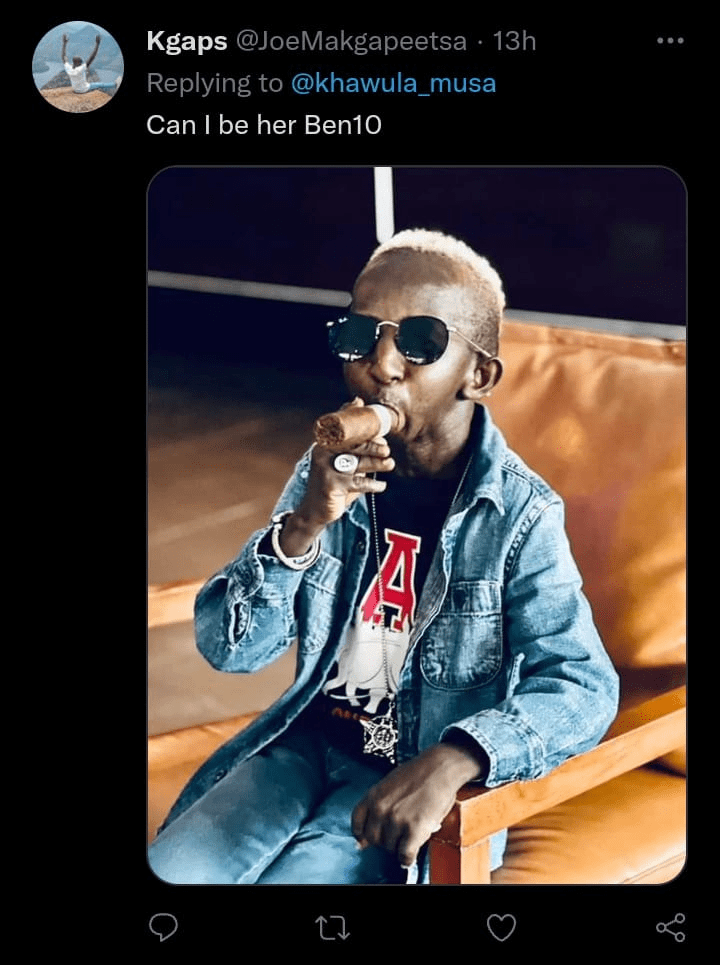 It is no surprise that the men could not handle the heat. I mean, have you seen MaMkhize? She has kept herself in incredibly good shape, and we can’t give all the credit to her bank account.

As yet, we are unclear on whether she will open up those boyfriend applications. But the guys are certainly ready to shoot their shots as soon as the opportunity presents itself.