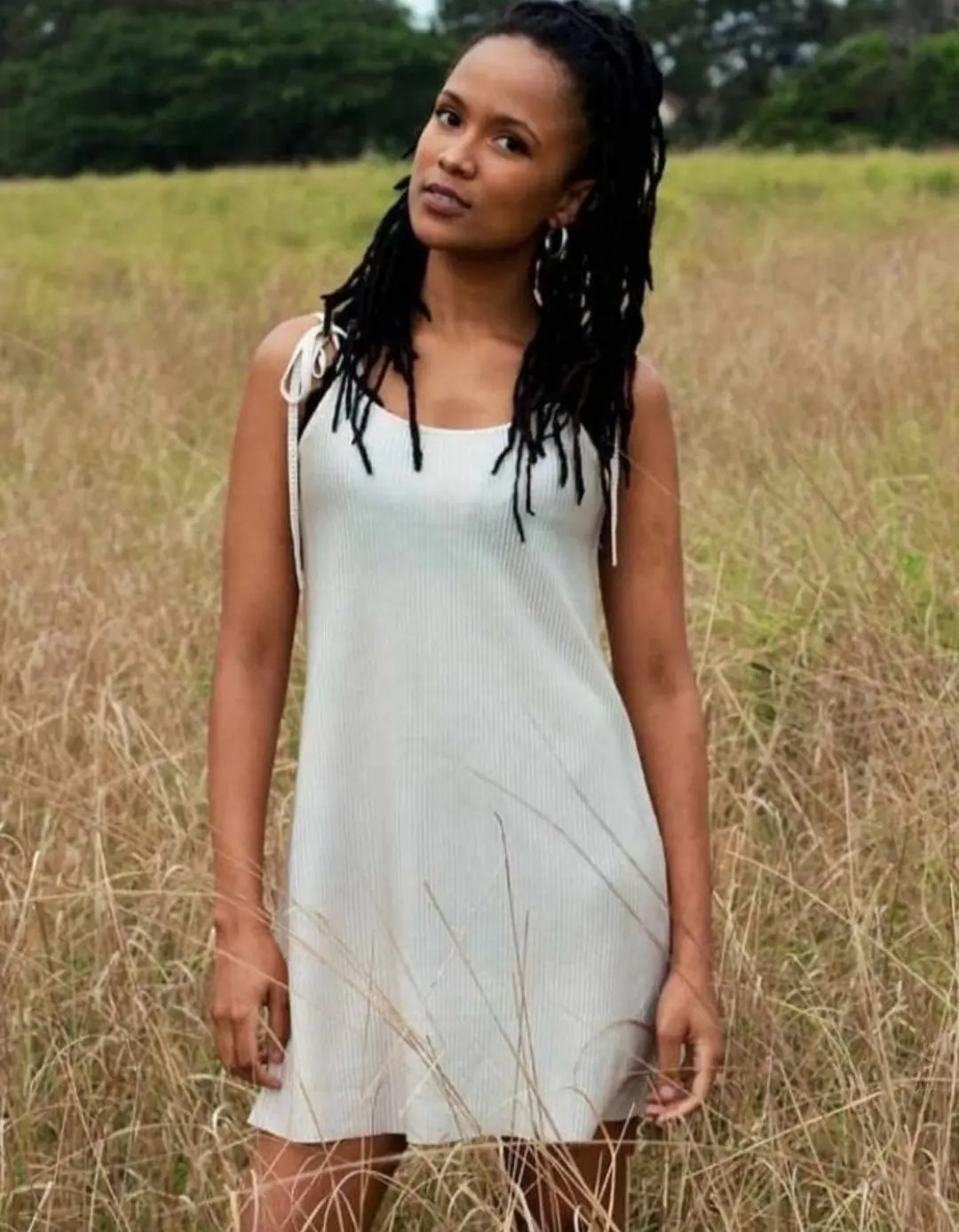 Almost a week since Big Brother Mzansi started, we are all glued to our small screens as it appears the drama has just begun. With 18 contestants in the game, one of the housemates whom fans have been quick to notice of is Venus (real name Thobeka Mtshali).

Because we are falling in love with her each day, it would be great if we get to know her personally.

Venus is 25 years old and she comes from Durban. 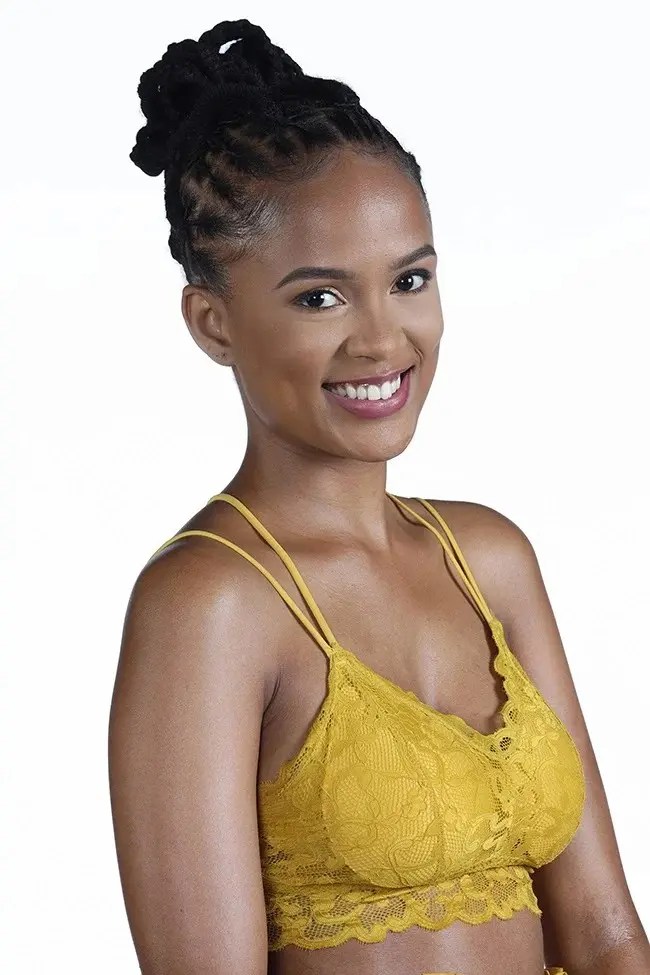 NGNews247 reports that although we might not know her in the music circles, Venus has got a passion for the creative industry.

She’s a skilled piano player and she loves creating beats.

Besides singing and making beats, Venus is also a writer. She loves writing music, poetry, and she writes whenever she gets the chance.

Meanwhile, a few days ago, it was reported that Keamogwetse Motlhale who is also known as QV decided to pull out of Big Brother Mzansi after spending just three days on the show.

According to her, she chose to take care of her mental health.

She said what was her childhood dream quickly turned into a mentally challenging competition as she gave a speech to her housemates and thanked them for being ‘present’ and opening themselves up fully to experience this opportunity.

She thanked Big Brother Mzansi and South Africa as a whole for the opportunity she got on the show.

“I’m sure everyone noticed that I have been a little bit closed off…I’ve come to realize that I’m clearly struggling from something and as much as I would like to throw it behind and focus solely on knowing each and every one of you, it’s not only affecting me mentally, I’m feeling it physically. So I will be leaving the game, ” she said.