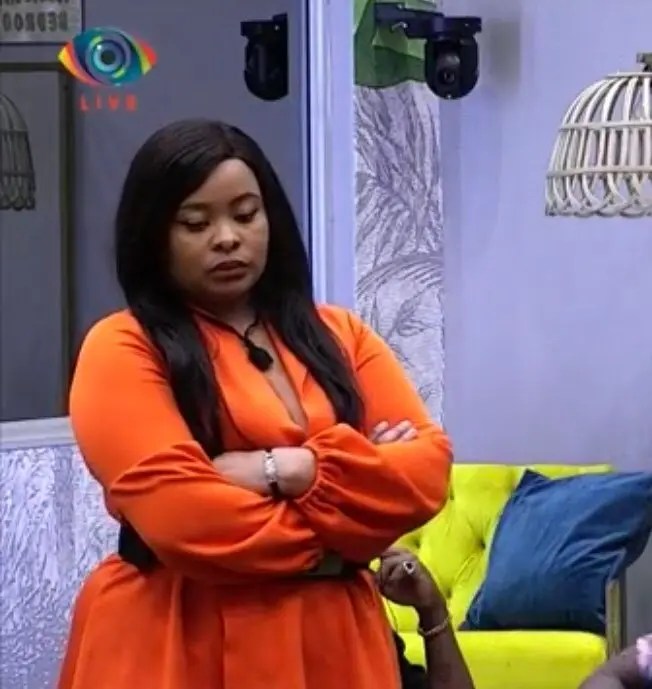 No one saw this second eviction coming, and out of all the housemates, Dinky Bliss has also been evicted from the house. Mzansi has expressed shock after Dinky’s name was called as the second person going out of the house as she was such a vibe and her energy top notch.

They had this to say:

I’m so disappointed in us as a country people. 😭😭🤞🏽 We failed Dinky and we will regret this horribly! #BBMzansi Everyone please log out, I need time to myself. 😭 pic.twitter.com/zCNgQLfZmt

I'm not oryt. Who is gonna give us content? I will miss you on the show Dinky #BBMzansi pic.twitter.com/EERkHTROME

Dinky was literally top3 of the content creators we had in that house.#BBMzansi pic.twitter.com/vXCDzpbLwK

Not Dinky why not Norman #BBMzansi pic.twitter.com/cZiHqWMqDZ