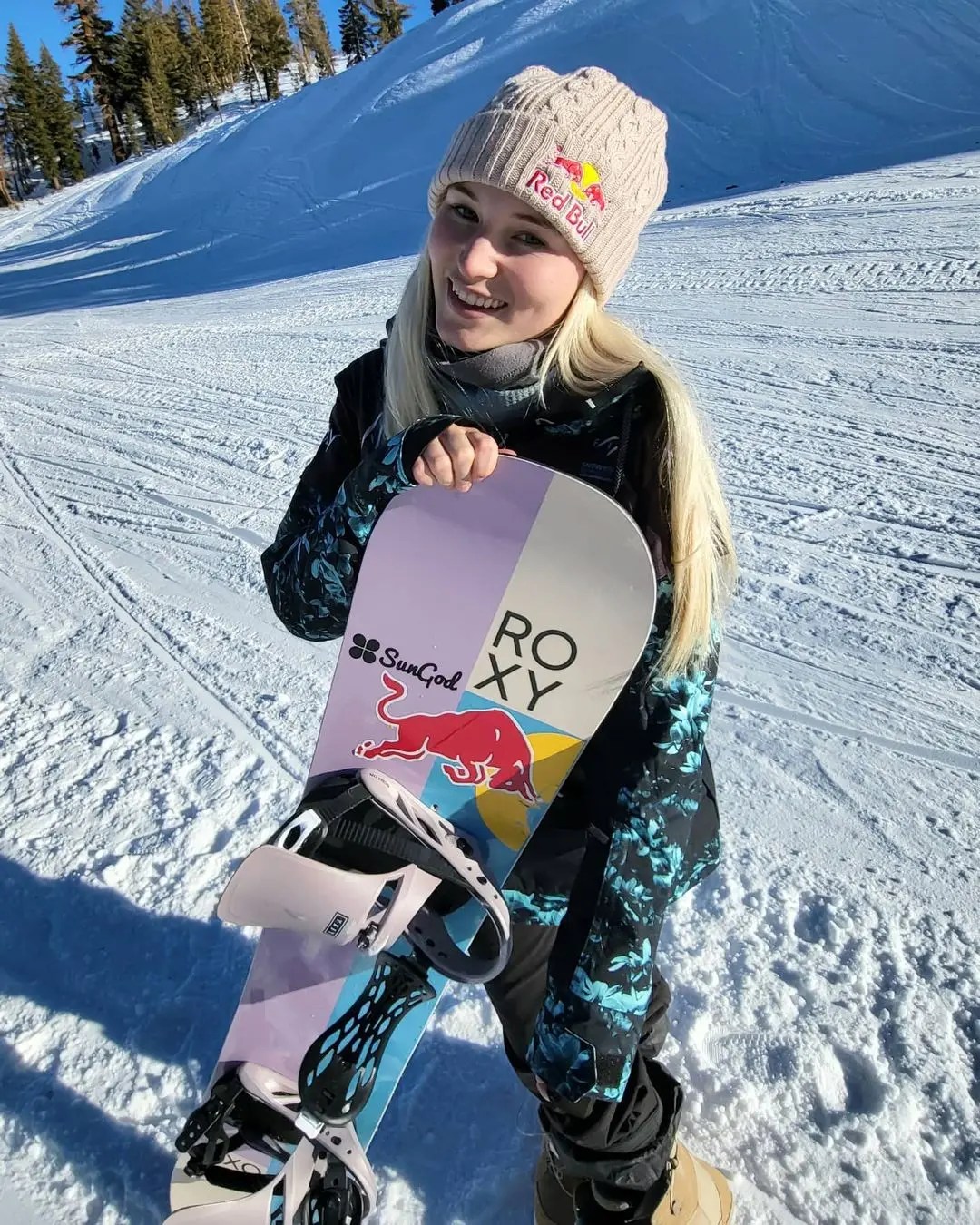 British snowboarder Katie Ormerod missed out on a place in the women’s slopestyle final as she made her long-awaited Olympic debut.

After injury ruled her out on the eve of the Pyeongchang Games four years ago, the 24-year-old finished 19th in qualifying on artificial snow in China.

Only the top 12 riders progressed to Sunday’s final.

“It feels amazing to be able to call me an Olympian,” Yorkshire’s Ormerod told BBC Sport.

“I’ve been waiting years to finally say that. To drop in and compete at an Olympics. It feels really special.

“I’m really happy with my runs. It’s been a really challenging and difficult course to master, so just to be able to put a full run down and it’s exactly how I wanted it as well, so I couldn’t be any happier with my riding.

“The snow is definitely a lot more challenging than real snow, because of just how firm it is. I made it work so I’m really proud.”

Having narrowly missed out on qualifying for the Sochi 2014 Olympics, Ormerod was a medal contender going into Pyeongchang in 2018.

But having already broken her wrist in South Korea, she snapped her heel bone clean in two, requiring seven operations including a skin graft using the skin of a pig.

Since then, she has come back stronger than ever, winning the 2019-20 Crystal Globe – the overall World Cup title.

In the mountains of Zhangjiakou, some 110 miles from Beijing, she scored 47.38 on her first run.

It put her in 12th position with one run to go, but a 44.01 score saw her slip down the standings as others improved on their first attempts.

Ormerod will return later in the Games for the big air, with qualification taking place on 14 February.

“I’m just going to rest in between and put all my focus into that,” she said.