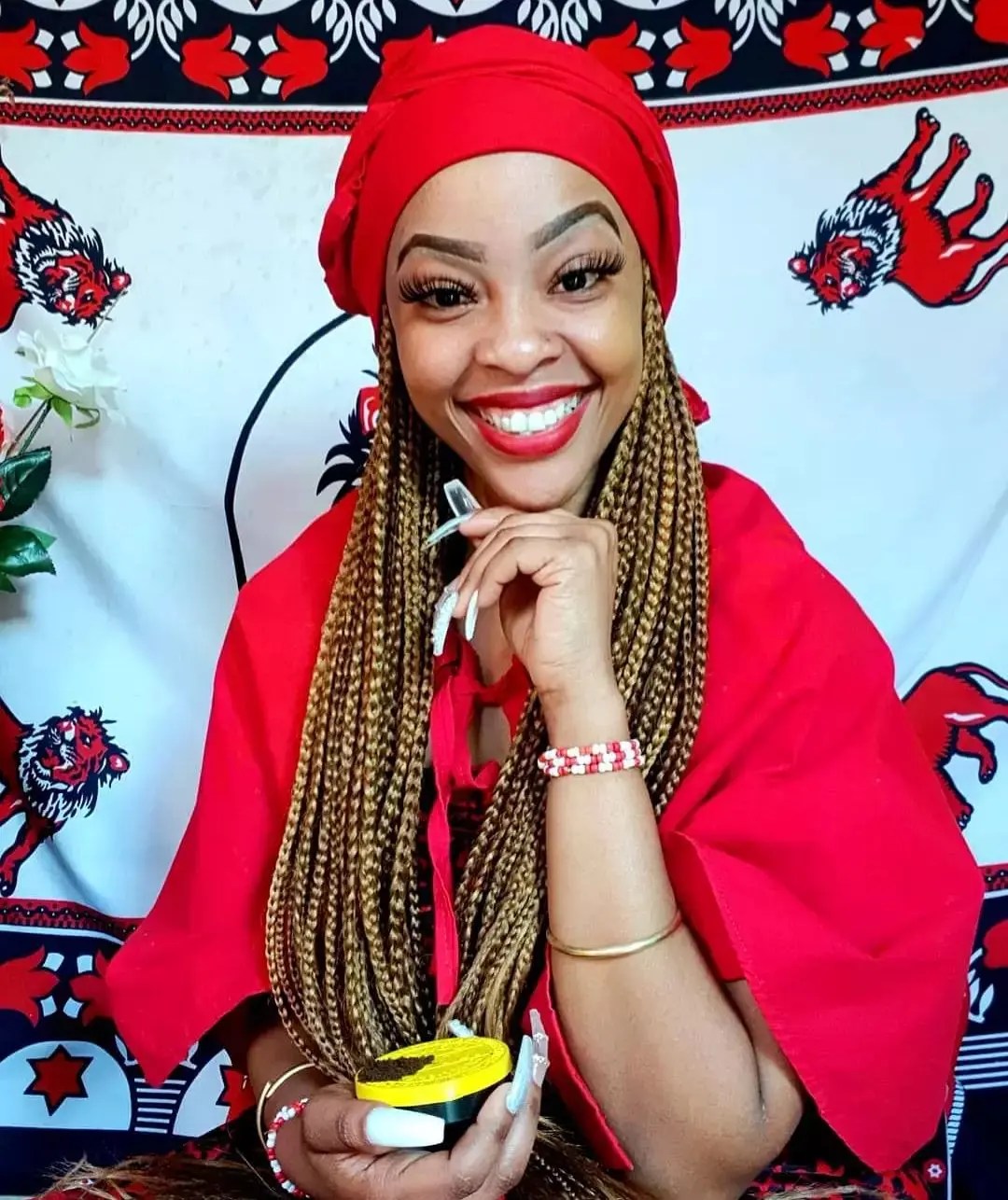 Mphowabadimo, real name Michelle Mvundla, on Big Brother Mzansi, is a twenty-seven-year-old Sangoma and African doctor in real life. Mpho hails from Daveyton in Eastrand; she is a single mother raising a young boy. Her bubbly and ever-smiling character is infectious and a joy to fellow Big Brother Mzansi housemates. Despite being a wealthy and prominent Sangoma, Mphowabadimo joined BB Mzansi for exposure and marketing her gift 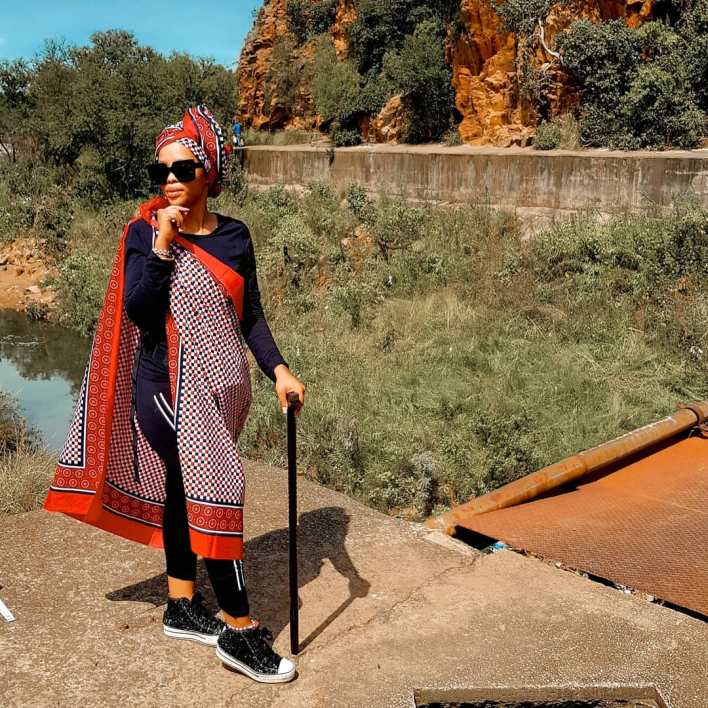 Michelle grew up aspiring to be a model, a dream she realized during her teen; she rose to become a professional model and make-up artist. Mpho collaborated with big cosmetics brands and toured across South Africa doing sponsored make-up tutorials during her modelling days. 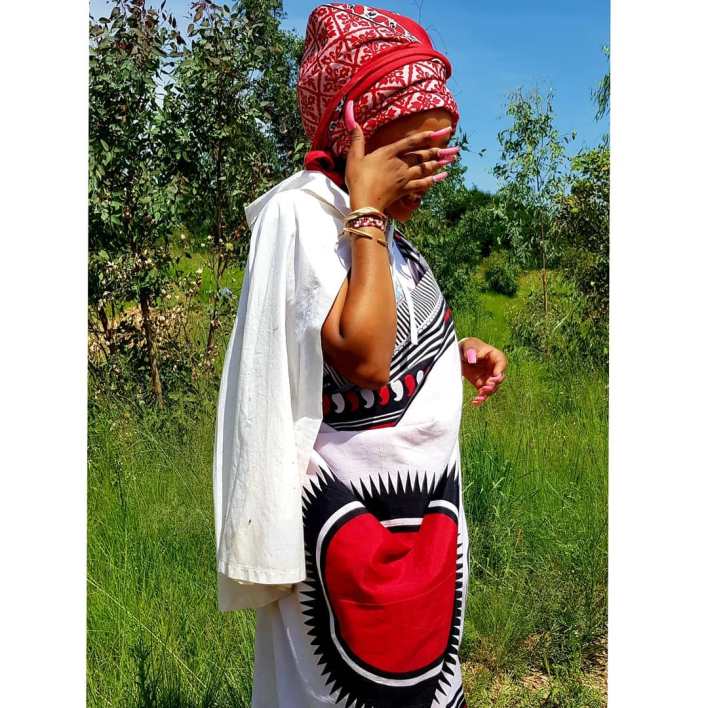 Though she previously ignored early signs of ancestral calling, she started having medically unexplained headaches and seeing visions that prompted her to answer the calling. After training to become a qualified Sangoma, Mpho graduated in July 2016 to start her long and powerful journey. 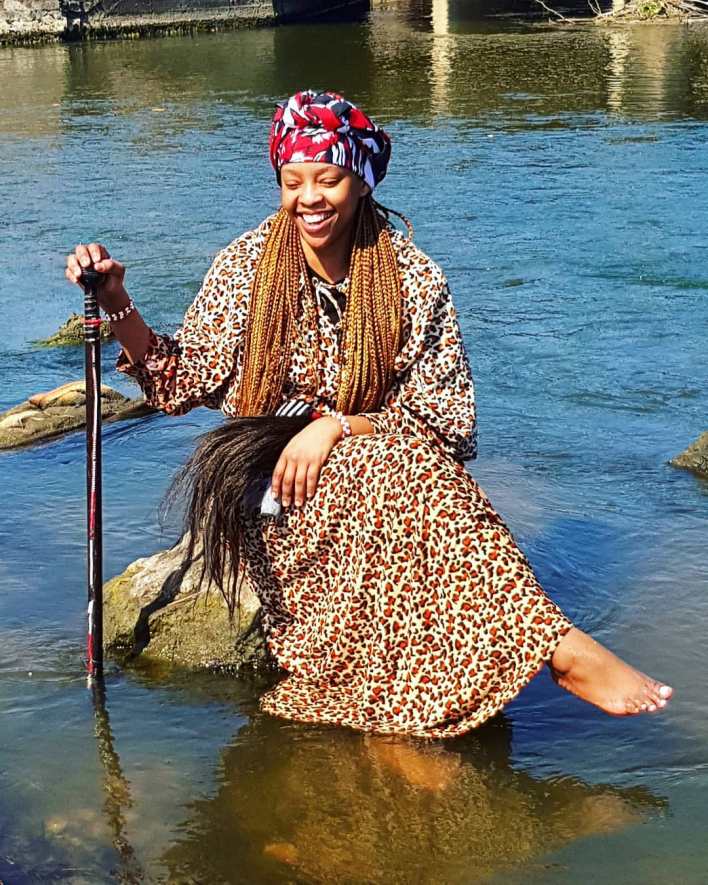 From her consultation fees and gifts received from clients, Mpho earns an average of R54 000 per month. She drives a R600 000 sports car and owns a Toyota Hilux GD6 valued at R476,800.00. In 2022 she is valued at R 2. 8 million, a clear indication that she joins Big Brother Mzansi Season 3 for fame and brand visibility.