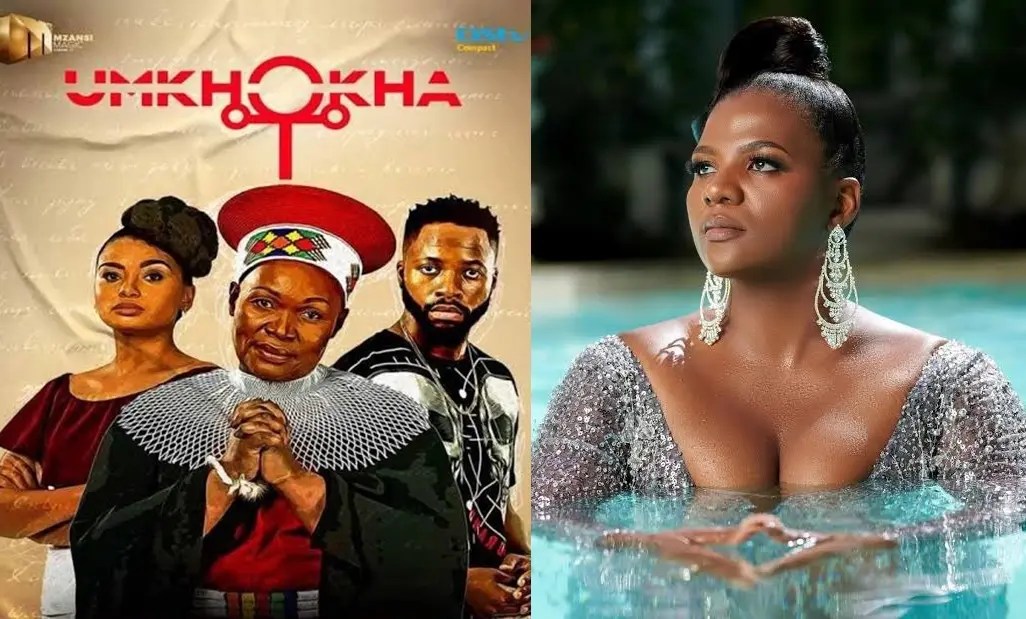 This has led to speculation that the wealthy multimillionaire may be considering a career in acting. The Umkhokha cameo, which fell through, would have been MaMkhize’s second acting appearance, following her debut appearance on Uzalo last year.

Some applauded MaMkhize for chasing after her dreams and said they would support her if she decides to go into acting full time. However, others were not as charitable. They argued that many deserving and talented actors were missing out on gigs, while opportunities were going to well-connected individuals with no talent.

Some alleged that MaMkhize is only getting the roles because of her wealth, arguing that she may be taking opportunities away from more deserving people who went to acting and drama school. Other Mzansi social media users also accused MaMkhize of hogging all the opportunities.

Thank you so much for this sisi🥺♥️♥️it’s very rare seeing a positive comment here.

Ooh no,I hope it doesn't happen.Reality show made sense but she should not take actors bread pls.

At this rate, people should go to AFDA for something other than acting because what is this??? 😩😩😩 https://t.co/TfZTcFkHhQ