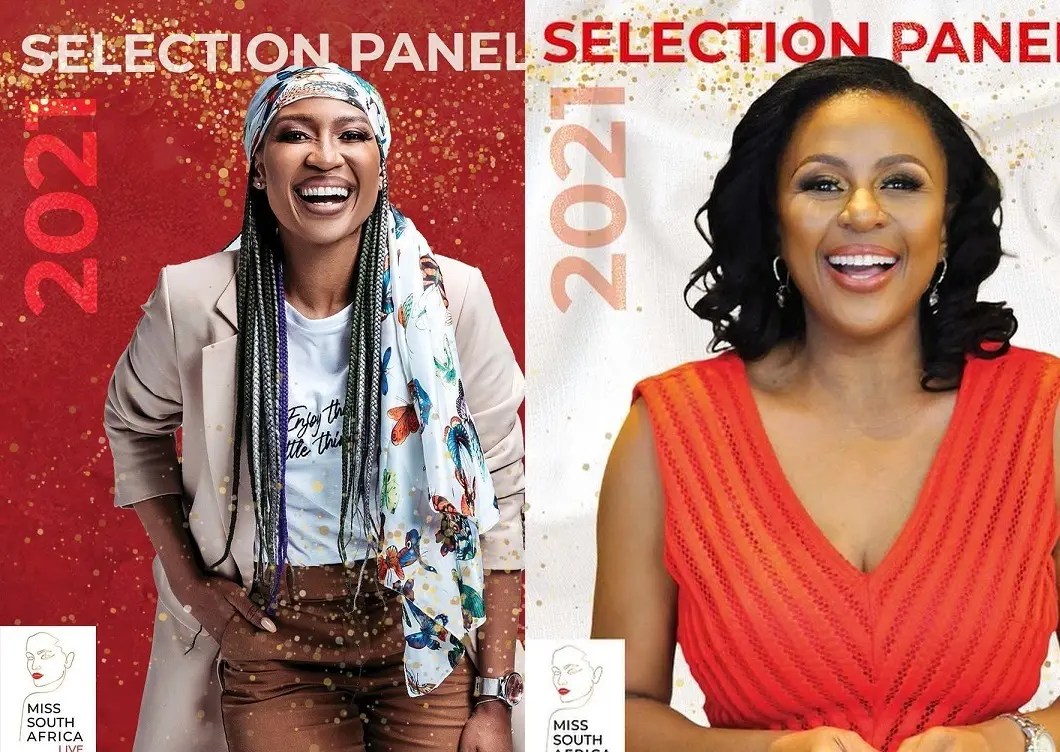 Seven outstanding women, both local and international, have been announced as a part of the judging panel for the country’s biggest pageant. Among those big names sits the lovable Basetsana Khumalo and media personality Dineo Ranaka. 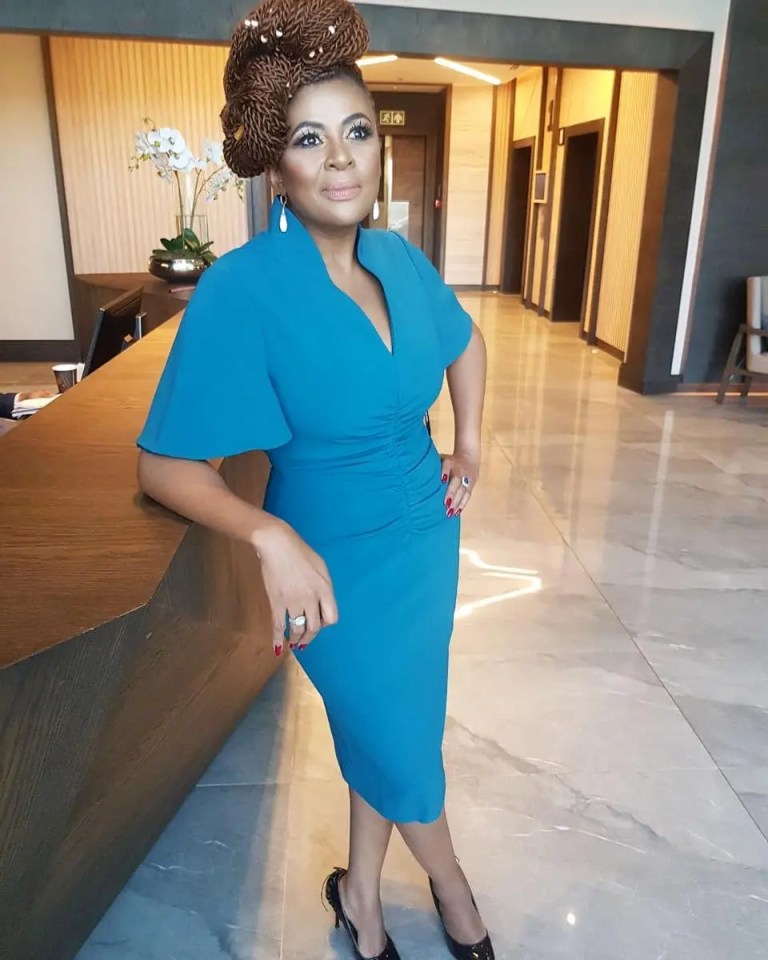 The South African reports that the finale is just two weeks ago and peeps are bubbling with excitement to see who will wear the prestigious crown after Shudufadzo Musida. The official Miss SA Instagram page announced all of the famous faces that will sit on the panel. 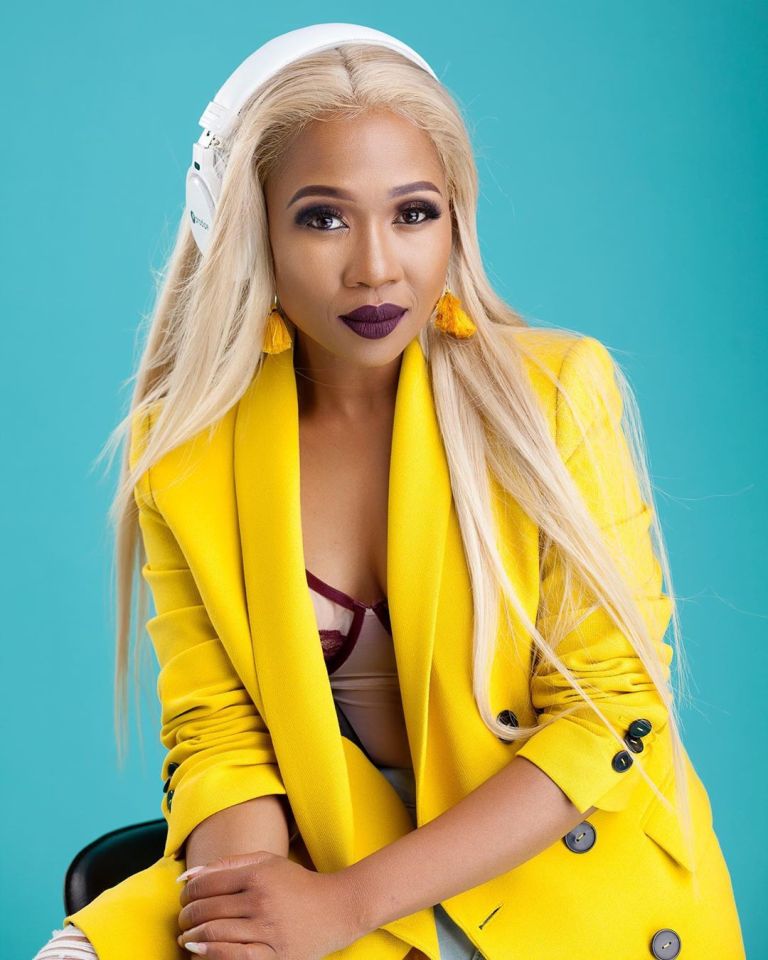 Dineo Ranaka seems to be the only guest judge to get a thumbs-up from viewers since Mzansi’s favourite singing competition said goodbye to Somizi. The producers of Idols SA came up with the idea of introducing a different guest judge each week to make up for the massive personality being absent. SABC news reports that Somizi will not be leaving Idols permanently but is rather taking a bit of time off from work.

The publication reports that the media personality was granted time off to deal with personal matters. So, to keep viewers engaged in the show, Idols SA producers decided to invite a different celeb to join the judging panel each week.