Home
Sa News
Bantu Holomisa on Springboks: ‘England will have a meal of us if we persist with these aimless kicks’ 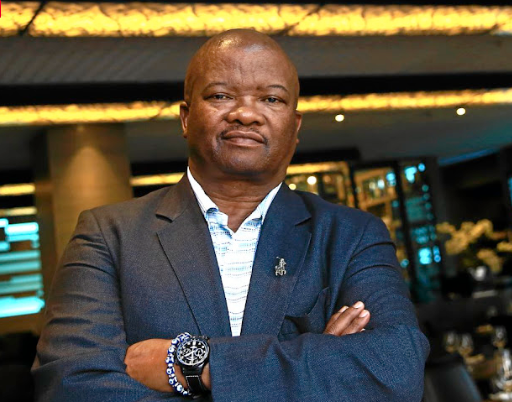 UDM leader Bantu Homolomisa has been quite the critic when it comes to South Africa’s games at the 2019 Rugby World Cup.

Following Sunday’s match, Holomisa warned that England would make a meal of the Springboks next week should the team persist with the “aimless kickings” that characterised Sunday’s semifinal against Wales.

#SSRugby Faf is too slow

#SSRugby Tight game characterized by aimless kickings giving away possession. We almost lost all the kick boxes .England will have a meal of us next week if we persist on these kicks.

The Springboks beat Wales 19-16 to reach their third final, against England next Saturday November 2 in Yokohama, Japan.

Springbok coach Rassie Erasmus says he believes the team has what it takes to win the final.

The team has played England before and Erasmus says he is accustomed to the way they play.

“We’ve played England four times over the past 18 months and it is two-all. We are accustomed to the way they play.

“They are obviously much better than the last time we played them. You can see that from the way they dismantled New Zealand. But I think we are in with a chance.

“We have a six-day turnaround. I’m not 100% sure the Rugby World Cup will be won by a very expansive game plan. It might be. I might be wrong. But we’ll go and grind it out‚” he said.