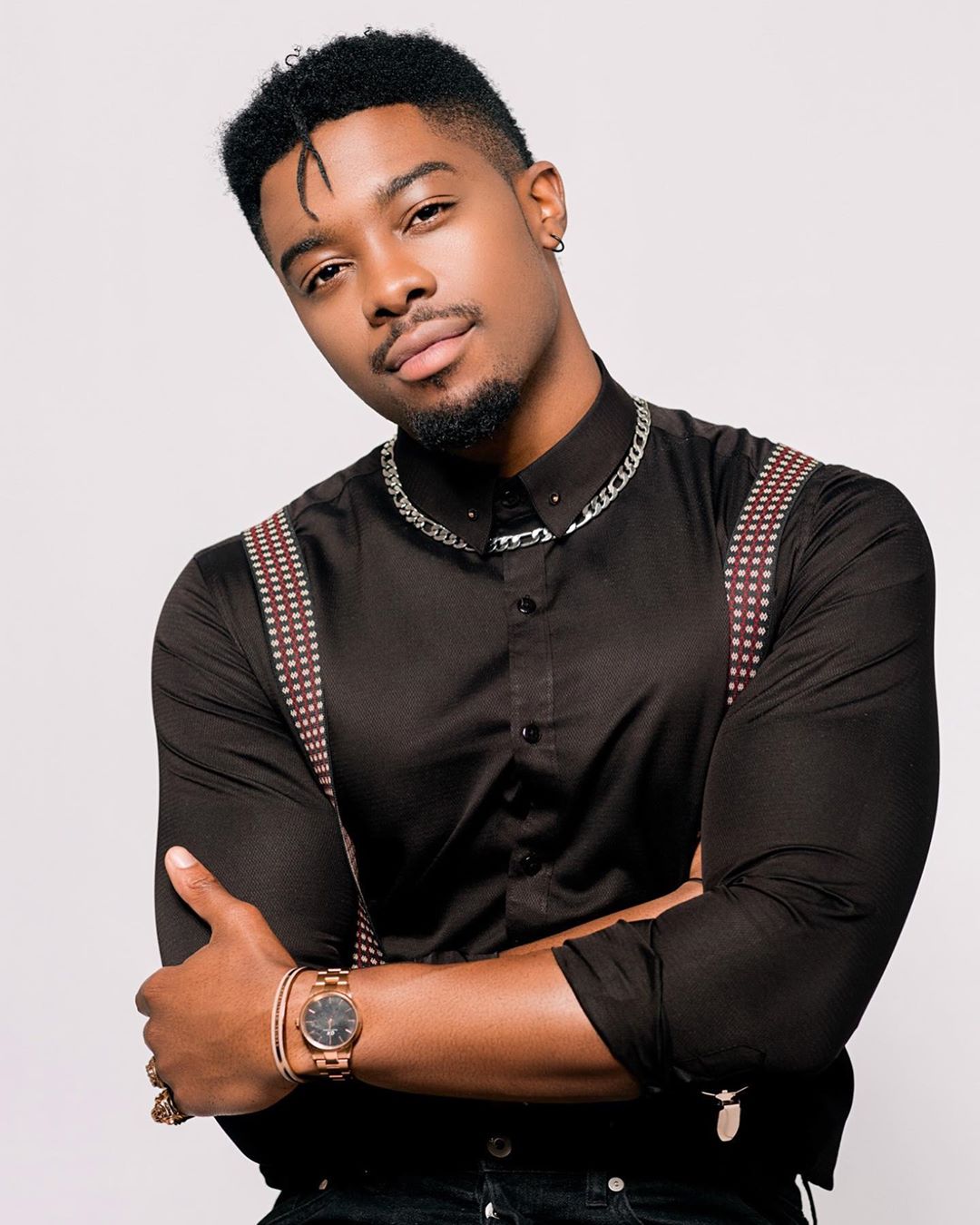 Media personality, Tino Chinyani has finally addressed his split from actress, Simphiwe Ngema since the pair made the announcement last week.

Chinyani and Ngema’s breakup shocked their followers on social media, as there was no drama in their separation.

The actress and mother of one, Simphiwe Ngema surprised her followers when she announced on her Instagram that she is no longer dating her baby daddy.

She and Chinyani share a one-year-old son, Tiyani Chinyani, a journey the pair say has changed their lives forever.

Their breakup confused their fans as the actress posted a picture of herself and Chinyani looking cosy and in love.

The 27-year-old model and TV presenter has told a local publication that he wants to make fatherhood his greatest job ever.

“Fatherhood has given me the motivation, the level-headedness, the patience, and the unconditional love that has truly made me the man that I have always wanted to be.”

“I am so thankful for Tiyani.”

He also states that he has nothing but love and admiration for the mother of his child and wishes people would respect their privacy.

“We are private people, and I wish people would respect that.”

She is a beautiful, and loving person, an angel in human form, a brilliant mother, and a talented artist.”

He also advises young parents who are on a journey of co-parenting to focus on raising their children instead of the drama.

“All the damages, the fighting, and the arguments will not affect the parent as much as they affect the child.”

“There must still be love and respect from both sides.”

“Parents must understand whatever decisions they make will ultimately affect the child.”