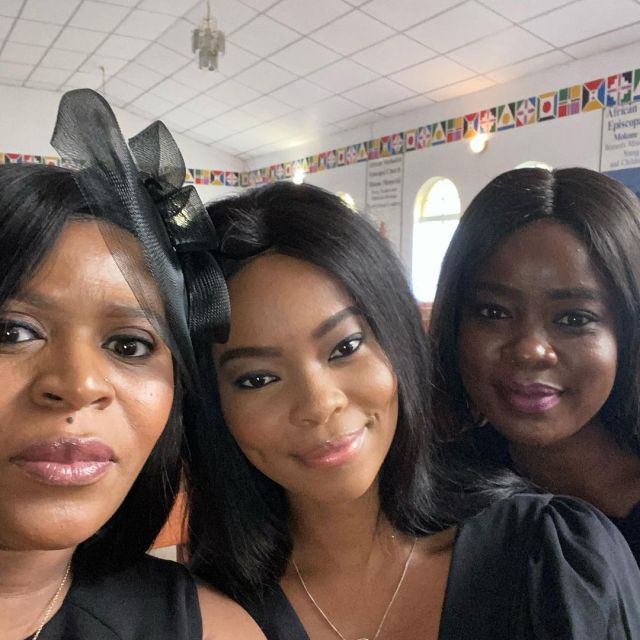 Baby Cele took to Instagram on Thursday, 4 February 2021, to share behind-the-scenes images of herself and her co-stars from an upcoming production. The first image she shared was a selfie with veteran actor, Lindani Nkosi, followed by another selfie with two other castmates. 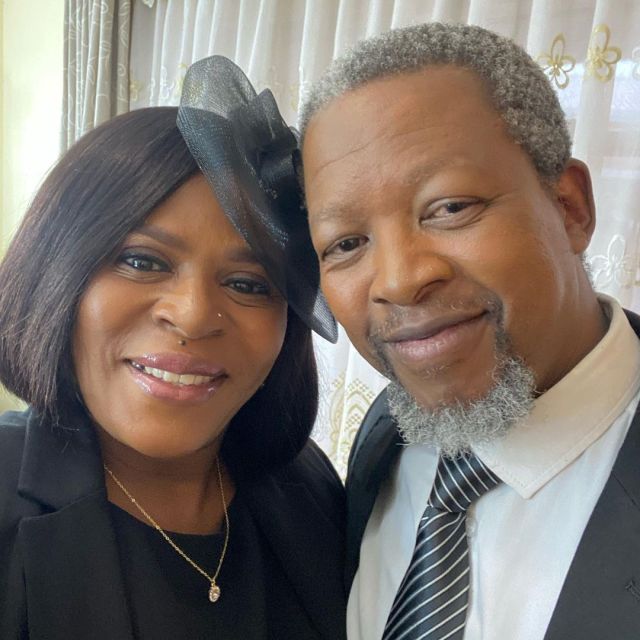 The actress posed in a black blazer with a matching hat, indicating that they were shooting a funeral scene. Baby captioned the post, “Meet Mr and Mrs Nkosi,” confirming that she and Lindani would be playing spouses in the new series, which is set to air on eTV.

Baby is well known for her role as Gabisele on SABC 1’s Uzalo. In October 2020, production house, Stained Glass TV, confirmed that the actress will be leaving the show in order to pursue new opportunities. Neither Baby nor eTV have shared any further information on the upcoming drama series alluded to in her post.