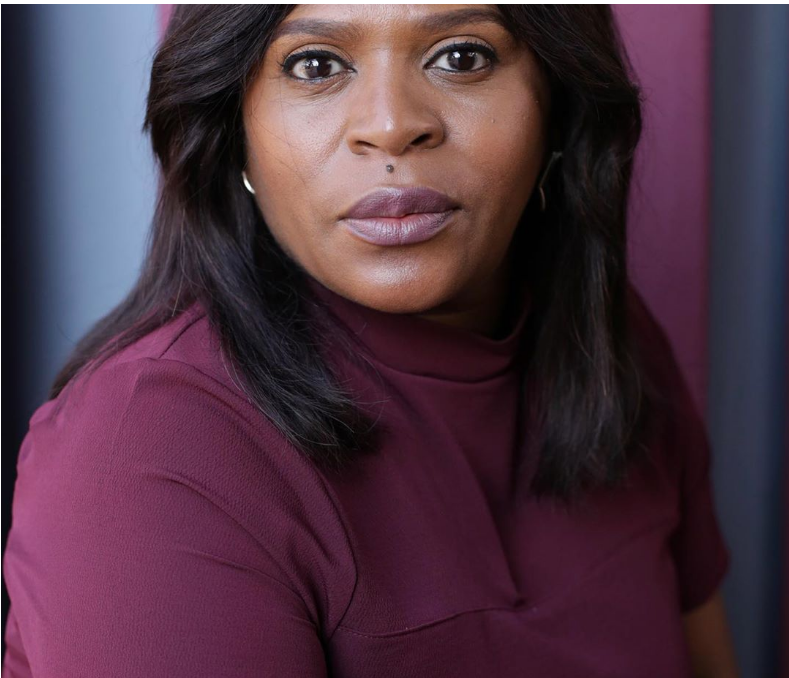 Gabisile first reappears next month and not as a ghost thankfully, but actually alive.

When we last saw her she confessed her evil sins to her husband Qhabanga, who strangled her in rage and despair and tossed her in the river, leaving her for dead. But things happened between then and now.

Gabisile’s been lost and found in her own version of Amazing Grace while Baby filmed a series on e.tv.

As we mentioned here, e.tv’s gone on a local blitz with two other series in the works, over and above House Of Zwide.

One is titled Isiphindiselo and the other is a boxing series – Baby’s been filming on one of these in her Uzalo break.

Word from Uzalo’s publicist Nomfundo Zondi is that Gabisile’s return comes with a backstory.

What we know is that she floated downstream in the river and was found by children who rescued her. Once she returns we’ll get clarity on what became of her after this.

And who she is now that she’s been saved.

Is it possible for someone to truly change? Has she? And if so, does she deserve forgiveness?

Catch your first glimpse of her in the latest teasers here: Uzalo Teasers – August 2021