The lobola negotiations are done and dusted, now the moment to officially welcome Babes Wodumo into the Maphumulo family is fast approaching. ZAlebs has received confirmation from a close source to the couple that their traditional wedding ceremony is set to take place this weekend. 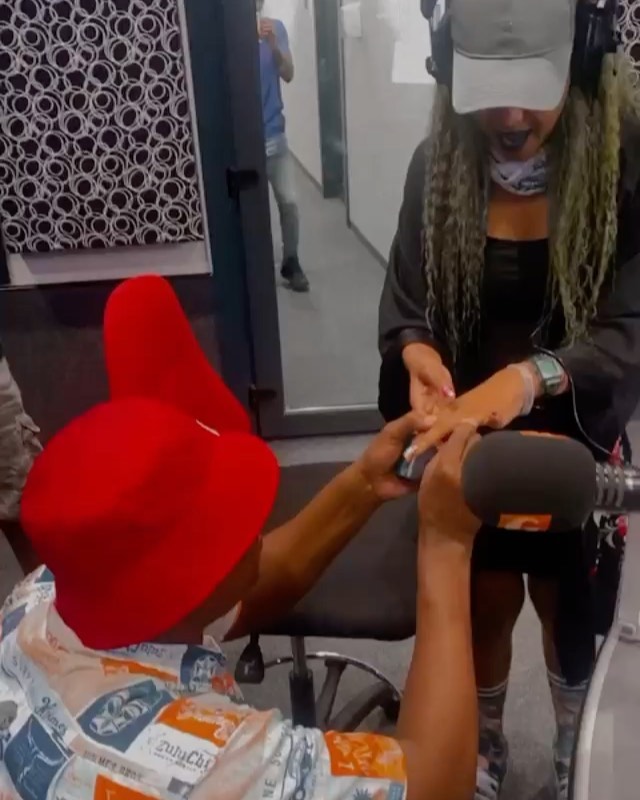 A source close to the couple revealed, “Yes the wedding is this weekend, they haven’t confirmed the location as yet but I can confirm that they are getting married. This is going to be a traditional wedding.”

A friend close to the couple also hinted that the wedding preparations are well underway when he took to Instagram to reveal that he has been chosen to be the Best Man. Sandile Makhoba wrote, “#umshadowodumo Thank you guys for trusting me with a position ehlonipheke kangaka (that is respected greatly) #Bestman.”

The couple inked a R3 million deal with Showmax, who will be broadcasting their reality series titled Uthando Lodumo. The reality show was set to premiere early 2021 but it seems the couple wanted to document their entire wedding ceremony including the lobola negotiations.

According to a press release by Showmax, a part of it reads, “Babes and Mampintsha’s relationship has not been a fairy tale romance,” says Nomsa Philiso, MultiChoice Channel Director – Local Entertainment. “They’ve had serious issues as a couple, yet have chosen to remain together. The show focuses on how they have overcome their challenges, working through them with their families.”

After paying lobola, a member from the Maphumulo family spoke to Sunday World, and said although he is set on making Babes his forever, he was also pressured by her family to do the right thing.

“He has made up his mind and wants to spend the rest of his life with Babes. He was also getting a lot of pressure from the Simelanes, who are very religious, to put a ring on it, because the two were living together,” said the family member to the publication.