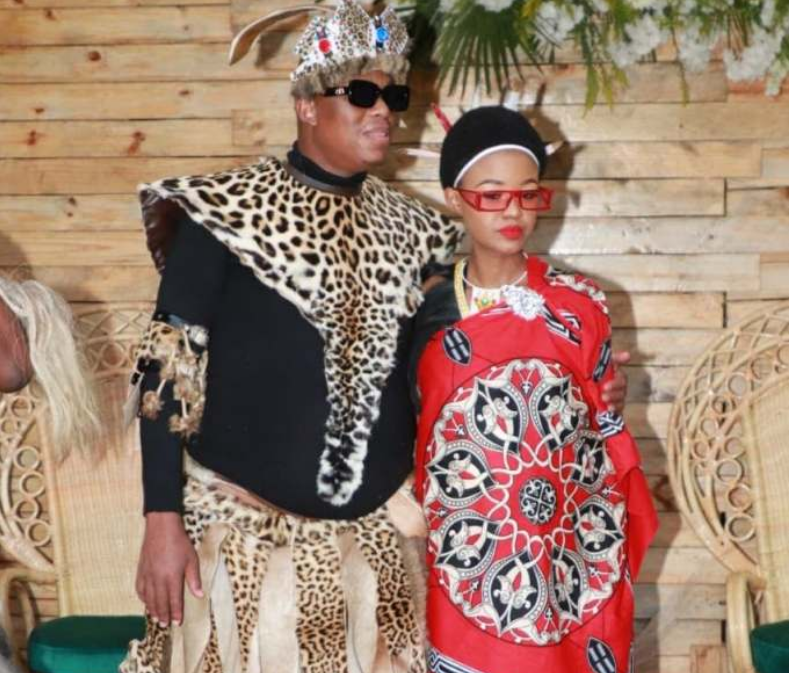 Uthando Lodumo has been trending after it premiered on the streaming platform Showmax a few days ago. The reality show documents the wedding of Babes Wodumo and Mampintsha Maphumolo. In the show, After telling her friends that Mampintsha’s family visited her parents to ask for her hand in marriage and start with the lobola negotiations, their reaction wasn’t one that she expected and left her dumbfounded.

They were not pleased with the news as they believe that it would negatively affect their friendship. “Do you know what trouble is Babes getting herself into? She is going to be stuck at home all the time. We won’t be able to get free alcohol and expensive champagne. Ever since you’ve known Babes all you drink is expensive champagne. What about all the expensive sneakers that I used to get?”

The dancer was surprised as she thought they would be happy for her since no one in their circle is married.

I understand because they are my friends. They need to own some of the clothes that I wear and the things that I can afford. I’m not the type of friend that wants to look good while my friends struggle. So they’re like family to me. That’s how close we are.”

She informed her friends not to worry as her marriage will not have any effect on their friendship. One of her friends burst her bubble and told her that it’s not how marriage works –n most marriages the man is usually the one that is in charge.

In an interview with Mac G on Podcast And Chill back in March, Babes revealed that she started dating Mampintsha before she even thought that they would make music together, let alone make music. “I met Mampintsha when I was still a video vixen. I was 16/17 years old. He’d always call me to check up on me and I ended up catching feelings. We will be surprising you guys soon – our wedding special will be on Showmax.” She shared in part for the first time.

Uthando Lodumo is a three-part reality show series that is currently streaming on Showmax.