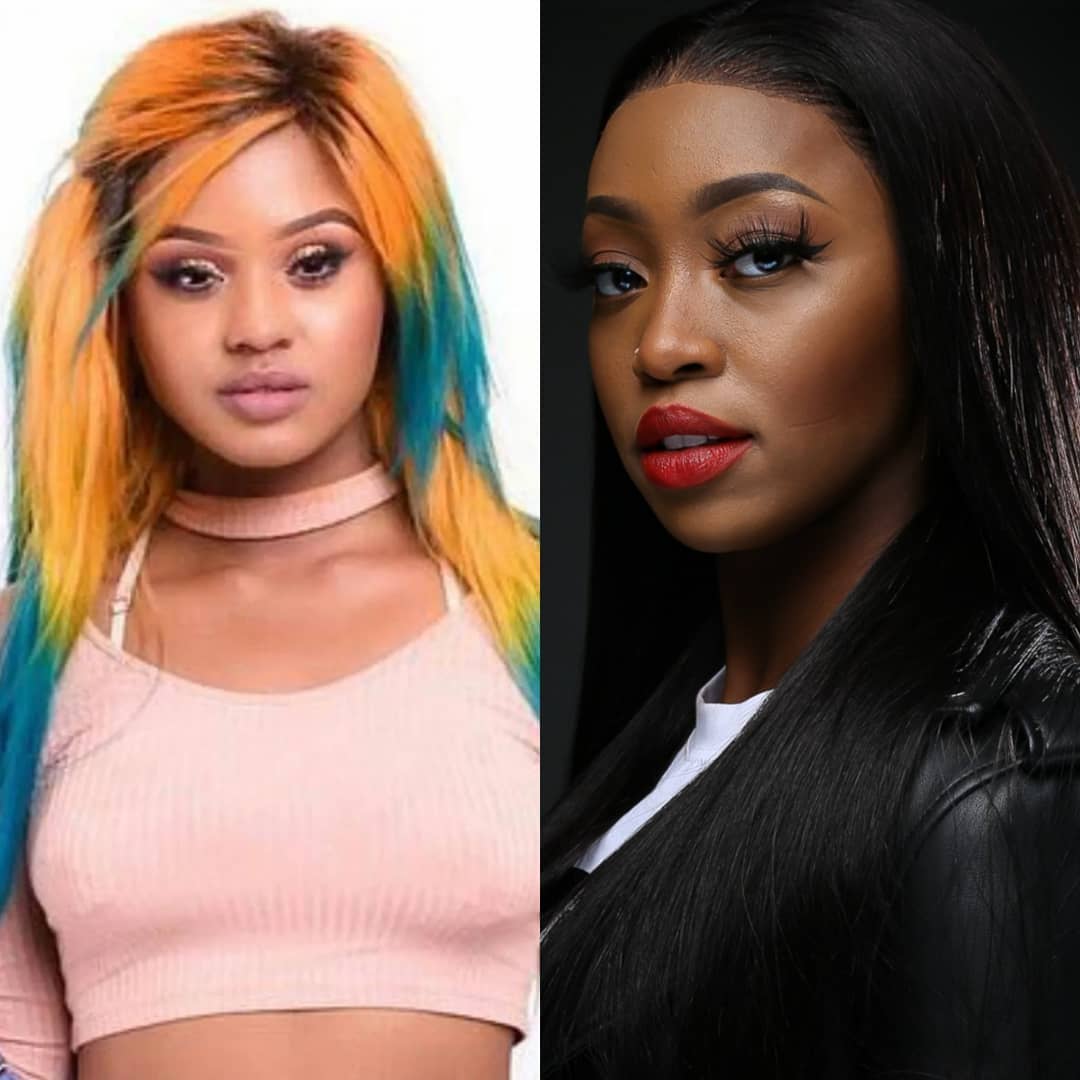 Twitter was left in shambles this week over Kamo Mphela‘s impressive UK performance. However, tweeps couldn’t help but compare the dancer to gqom queen Babes Wodumo.

It all began after the Nkulunkulu hitmaker shared she is all the way in the UK for an amapiano performance, proving the genre is truly taking the world by storm.

“UK to the world we go” she captioned with a Union Jack emoji.

Check out the clip that went viral:

🇬🇧 Uk to the world we go 🙏🏾 pic.twitter.com/kESqml3l66

Though there was much praise for the star’s boss moves overseas, users couldn’t help but compare her to the gqom queen and Wololo hitmaker who they felt should be in Kamo’s boots today.

Some felt Babes’ career was hindered in some ways, not allowing her to reach the heights of success available to her.

Other tweeps took to the TL to talk about how Babes could have been an even bigger star than she is today.

Some tweeps defended Babes by mentioning her feature on Marvel’s Black Panther is an indicator of her international acclaim.

“Kamo Mphela is living that life we all wanted Babes Wodumo to live,” said one user.

Fans were also fed up with the internet pitting two female music powerhouses against each other.

Kamo Mphela is living that life we all wanted Babes Wodumo to live.

Babes Wodumo’s got enough talent to bounce back, hard! A scandal here and there shouldn’t convince you to write her off, especially with the kind of talent that she has. She just needs the right people in her corner and we’d witness her being an international brand.

Can yall congratulate Kamo Mphela without mentioning Babes Wodumo, why praise another girl and degrade another tho? pic.twitter.com/MXy5vCkLbK

“I can’t help but think Babes Wodumo would’ve been as huge as…” pic.twitter.com/xovpD48yDV

You can celebrate Kamo Mphela without dragging Babes Wodumo, because if the tables were turned you would be calling it tribalism with your double standards. Babes Wodumo is not broke her latest album went platinum this year. Focus on your perfect lives and leave babes alone