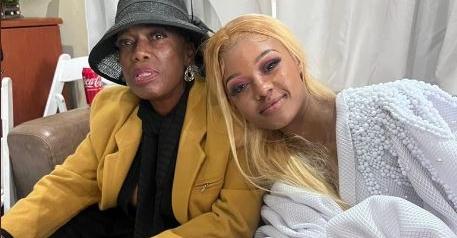 Gqom queen, Babes Wodumo saw herself trending for all the wrong reasons again after multiple video clips of her dancing at her mother-in-law’s funeral. When she did the exact same thing at her husband, Mampintsha’s funeral, more people were defending her than criticised her. However, now she was seen as someone seeking attention.

Those videos of her mama kaSponge dancing and twerking at Zamanguni Gumede‘s funeral service, got her trending all over social media. For some, they saw it as disrespect while others saw it as someone celebrating during a sad occasion. 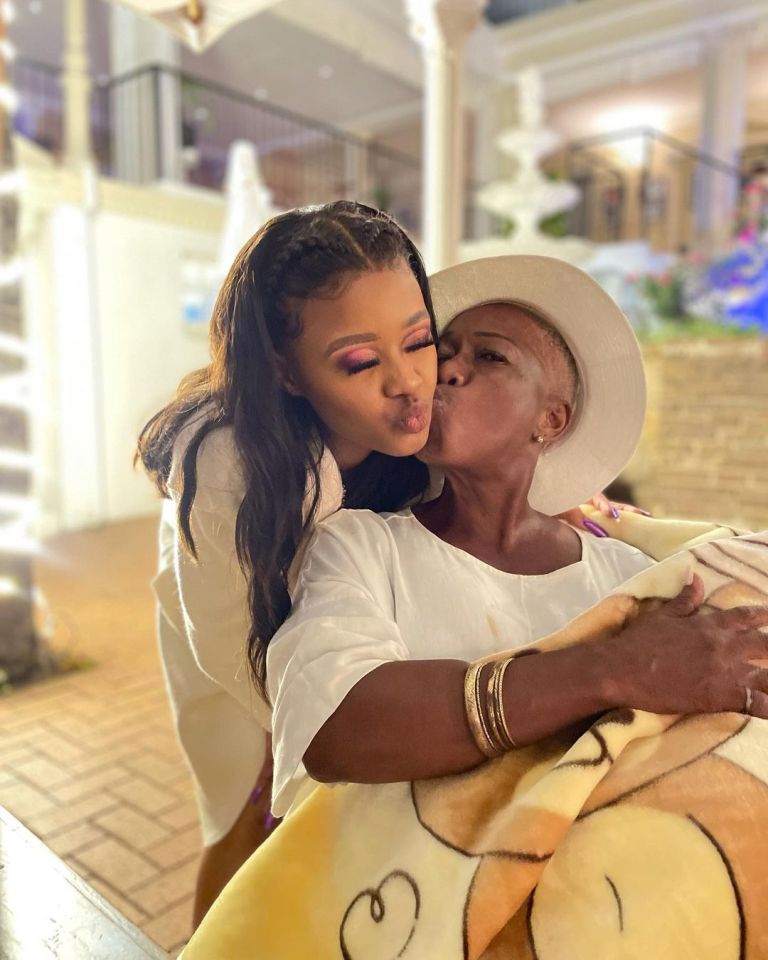 Speaking to Drum, Babes said she danced to celebrate her late mother, “I wasn’t doing this to show off or that I want the media to paint me in a good light. This woman lying here is also my mother, she gave birth to my husband. So God has taught me the ministry of forgiveness and I’ve done that.”

The late Shimora’s mother ZamaNguni Gumede passed away on Sunday, 15 January 2023 at the Wentworth Hospital at the age of 64. Zama was then laid to rest on Saturday, 21 January, a few weeks after she buried her son Mampintsha. Babes wore a black dress and a red hat to the funeral after rumours that she was banned from attending,

Babes Wodumo at her mother in law's funeral. pic.twitter.com/wpTNFJ1pq7

Babes Wodumo dancing at the funeral of her late mamazala😒. pic.twitter.com/TGSIPmVQqm

This behaviour apparently left an unsavoury taste in Zama’s mouth. She called Babes to order for the way in which she mourned Mandla Maphumulo.

“One; no offence, I love Babes, she and I reunited and made peace at the funeral, but this is not how things are done” said Zamanguni Gumede. “Firstly, she is not at home, she is gallivanting in the streets, drinking and partying. Two, she is not wearing traditional mourning clothes. The daughter of a pastor is not following the rules. She is doing things her own way” she added.

ad
“I am not a very traditional person myself, and I understand people heal differently and deal with grief in their own way, but this is not right. This is painful to watch. She is disrespecting my son in a way” said Zamanguni Gumede

“Why are they not saying anything? It has not even been a month. I wouldn’t be shocked If she were to start dating someone. After everything, I am very disappointed. I just want her and me to talk and for us to find a way forward.” she concluded.

Shimora’s sister, Pinki Gumede said her mother’s condition got worse after seeing those videos of Babes.

“What complicated things were the videos she kept posting on social media sometimes even insulting the family. My mother saw all of that and it worsened her condition. I feel she died with a broken heart. But she’s at peace now,” Pinki told Daily Sun.

When she passed away, they had smoked the peace pipe, “I want to forgive you for all your sins because I am a child of a pastor, and I am saved. I forgive you. May whatever dispute end today,” Babes said at the funeral.