Babes Wodumo silences trolls with photo of herself with American DJ, Diplo

Babes Wodumo silences trolls with photo of herself with American DJ, Diplo 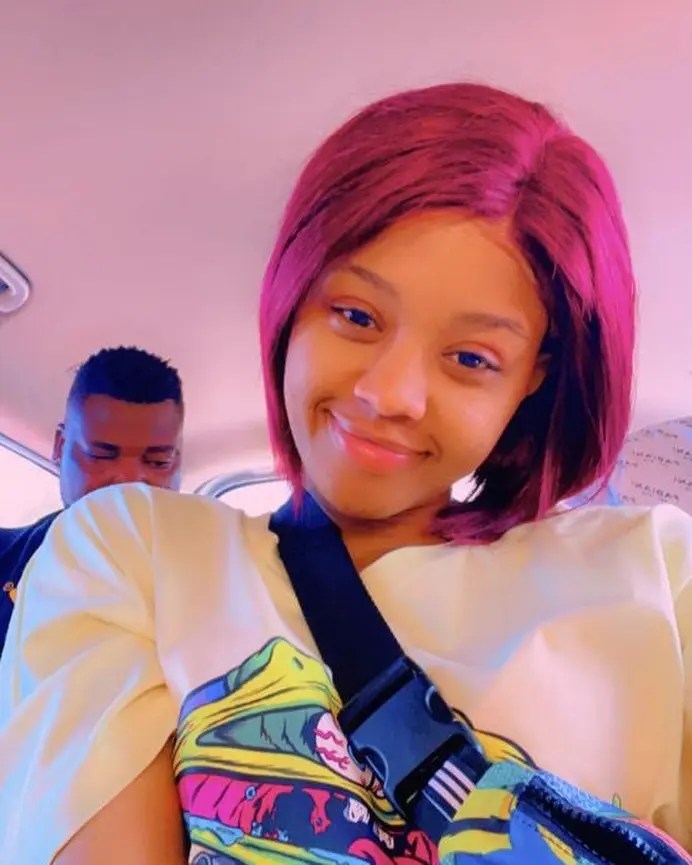 Babes Wodumo garnered more attention on her after sharing a photo of herself with American DJ, Diplo. The Gqom queen has been bashed by trolls and cyberbullied for living her life.

It was said of the singer that her career has hit rock bottom and new female music artists have taken over her shine.

Despite all the negativity effused at her, she’s stayed strong and even announced releasing an EP before the year ends.

Taking to Facebook, Babes shared a photo of herself with the American star and some congratulated her over another collaboration with the DJ.

“Gal keep on shining leave the haters busy mocking you.”

“This was taken when they 1st featured Babes on their 2018 track Orkant/Balance Pon It. uDiplo posted kwi IG Story ukuth they are working on another track. K’mele ngabe you guys are congratulating Babes on bagging yet another international feature hhayi labo “me shutha with you” enibashoyo.”