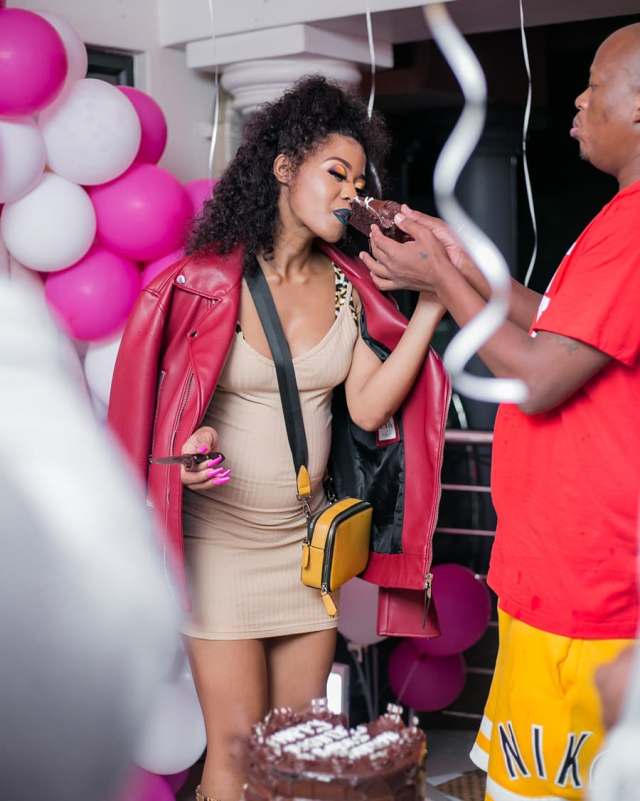 Gqom Queen Babes Wodumo just turned 27-years-old and in true Durban style, she celebrated her day at the sought-after Eyadini Lounge. Of course Babes looked divine, but what stole the attention away from her was the noticeable bun in her oven.

Babes Wodumo is engaged to Kwaito turned Gqom artist Mampintsha, who reportedly has already sent his uncles to the Simelane household and paid lobola. 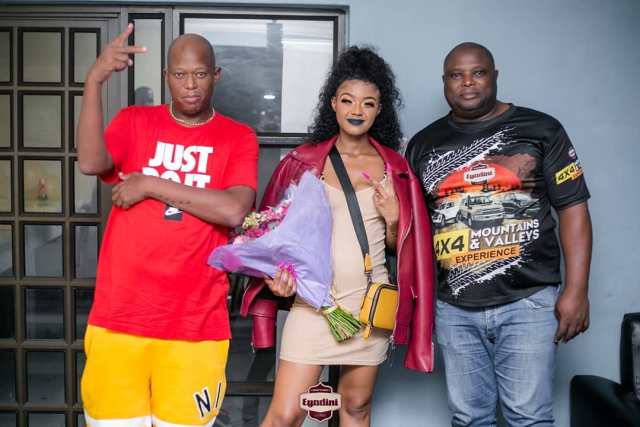 Culturally, Babes is already married to Shimora and they will apparently be welcoming their first child into this world. Eyadini Lounge decorated their Instagram page with snaps from the celebration and Babes can be seen hiding her abdominal area with a lovely bouquet of flowers. However in one picture, her figure hugging dress could not hide the secret anymore and her growing baby bump was visible. 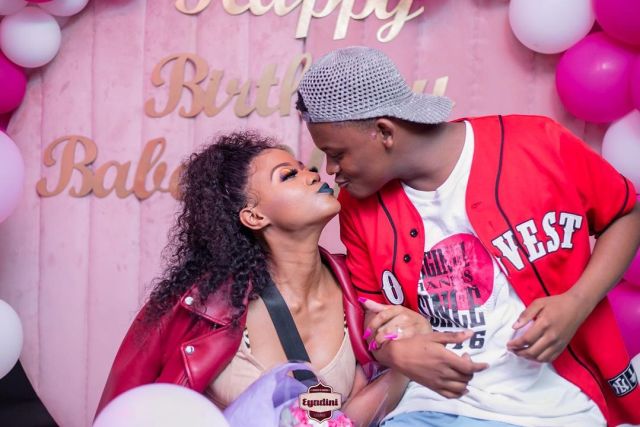 As much as social media users are happy for the performer, her past relationship with her bae is not a very good one. Physical and emotional abuse rocked their relationship and things escalated to the authorities. They then dropped charges against each other and continued on with their lives.

Preparations for their wedding will be documented in their new reality show which is all thanks to their partnerships with Showmax. Their reality show is titled Uthando Lodumo and will premiere early 2021, giving fans a front row seat to their tumultuous relationship. 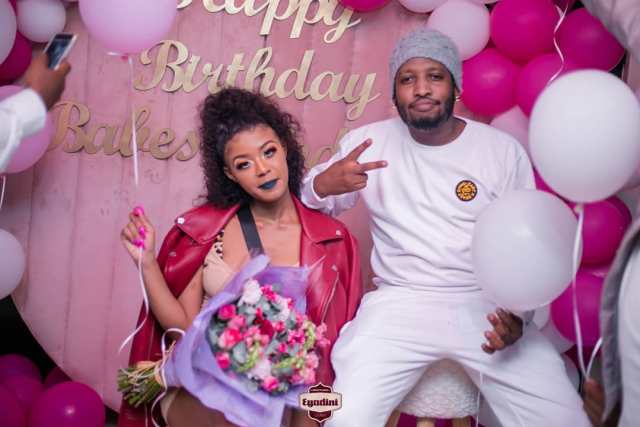 Another factor which fans are not quiet happy about is the fact that the Idando Kazi hitmaker, was downing a few glasses of champagne. Even during her interview with Mac G a few days ago, she indulged in his Grandeur gin.

During the interview, Babes touched on many aspects of her life and many were very intrigued but were distracted by the fact that her husband Shimora called her almost every 20 minutes.
Mac G then asked her a question which everyone was wondering, “Why is Mampintsha on every single song that you do?” To which Babes responded by saying, “When I get my gimmick in studio he would always be around. So I would tell him things I want him to say.”

She further said she does feature other people but those big artists do not do what she wants in the studio so that is why she always wants to work with him. She is cooking something in studio as she recently shared a snippet of a studio session with other Gqom artists and might we say, what banger.