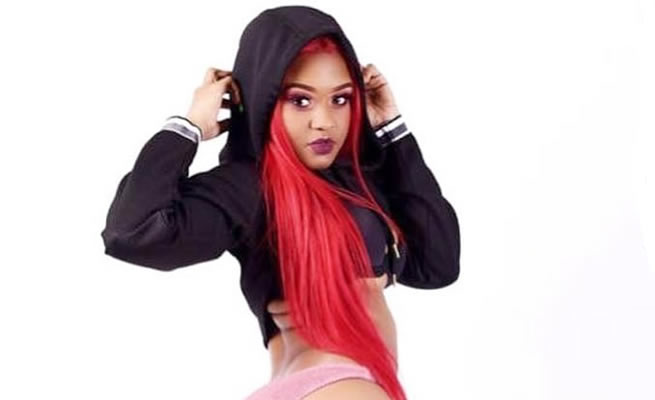 Babes Wodumo is on a mission to shut the mouths of those who believe her career has taken a downfall.

The Wololo hitmaker, whose real name is Bongekile Simelane, will be jetting off to Nairobi in Kenya where she will be performing on 10 October.

According to her sister and manager Nondumiso Simelane, the gqom queen will perform at a restaurant called Captain’s Terrace Restaurant.

She said it hurt that Babes Wodumo was getting hate from people who were comparing her to other artists who do international gigs. She said with this Kenya gig, she hoped the music fans who believe she’s down and out will change their perceptions.

“Babes does not limit herself. Clearly those who think she targets only local don’t know her. She’s going to Kenya and that’s good because she is going to prove them wrong,” said Nondumiso.

Nondumiso said: “Babes needs to work to provide for her son. And she has a very supportive family. So working, which includes travelling, does not affect anyone including the baby. She’s a caring and loving mother,” said Nondumiso.

Babes Wodumo was criticised when she went back to studio while her son, who is only known as Spontshi (Sponge), was less than three months old.