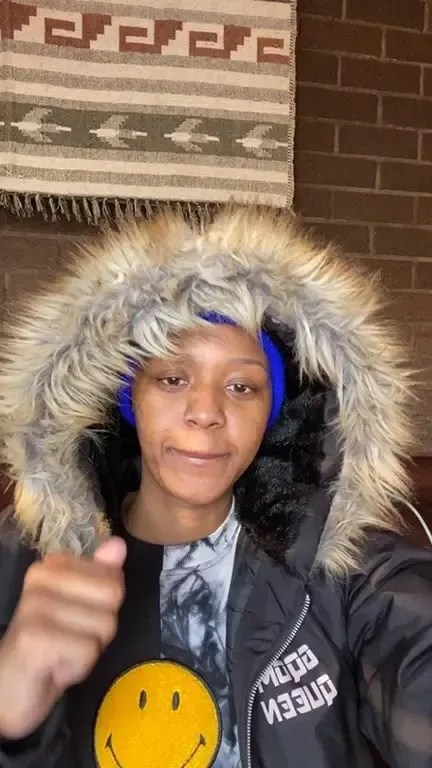 The trolling of Babes Wodumo is seriously getting out of hand as she once again got trolled on her son’s big day. Donning a mustard yellow dress and a turquoise like weave, Babes looked rather stunning but trolls do not seem to think so.

Comments such as ‘Babes needs to look after her body,’ and that ‘she has really lost her spark’, to the one where a troll accuses Mampintsha of being the main reason Babes looks “like that”, were not welcome by some of her fans who told haters where to get off.

At the party, which had a blue theme, attendees came with gifts and danced under the tent which was placed outdoors. There was also a SpongeBob themed cake, well because she has nicknamed her son Sponge Wodumo. Familiar faces were from former Uzalo actress Thandeka Zulu and her music industry mates. Babes documented all the festivities and even the after part of both her Instagram and Facebook. The comments on Facebook are even meaner.

Check out some of the very mean comments below: 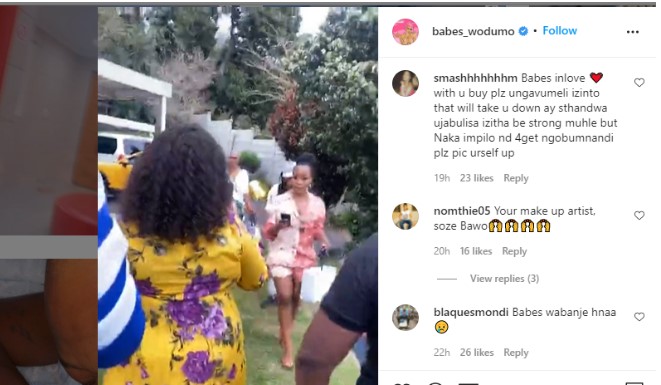 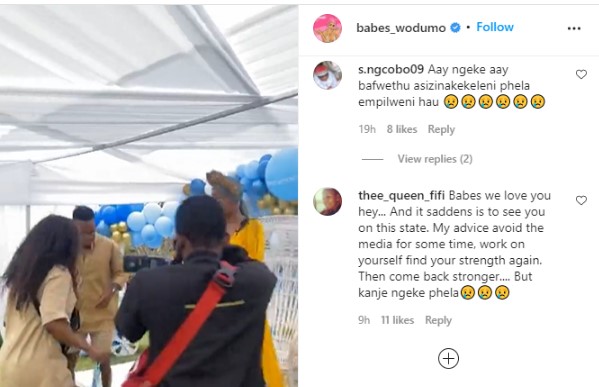 Babes Wodumo is very much aware of the mean things that are being said about her. Back when she dissed women who had babies out of wedlock, she rubbed salt to many women’s wounds who are left to be single mothers.

She got trolled with people saying she settled for a man who allegedly abused her for the whole world to see. In response to that, she said she was responding to the women who slammed her for being a bad mom.

“I can see a bunch of you are touched by that video. I was only answering those who get offended every time I make a Live video and they tell me how to raise my kid. “Why are you drinking when you are a mother?” “Mampintsha is going to leave you,” “It will end in tears,” Why such long nails when you call yourself a mom,” etc. I have my own money I can do whatever I want in any way I want. My child is my child, you cannot compare a baby daddy, and a husband,” she said.

Babes Wodumo might just sue the pants off these trolls again like she did with the other trolls who said DJ Tira is her baby daddy. She called trolls to order saying Tira has a wife who does not deserve the hate she is getting.