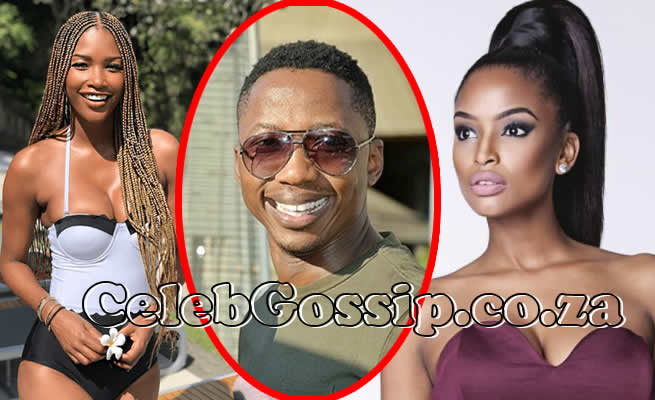 TV personality Andile Ncube and his lover Sebabatso Mothibi have welcomed their first child together.

Celebgossip has learnt that the beautiful couple welcomed its baby in December, although it has kept the gender hush-hush.

“Andile enjoys coming home to his family,” said the source.

According to the source, the couple is said to be eager to begin the next chapter of its life as parents.

The couple first announced its relationship about two years ago.

Both Ncube and Mothibi are not first-time parents.

Ncube has an eight-year-old daughter with model Rosette Mokgomotsi, while Mothibi

also has a daughter from her previous marriage.

The hunky sports presenter boasts a long list of beautiful women that he has dated.