Ayanda Thabathe goes back to school

Ayanda Thabathe goes back to school 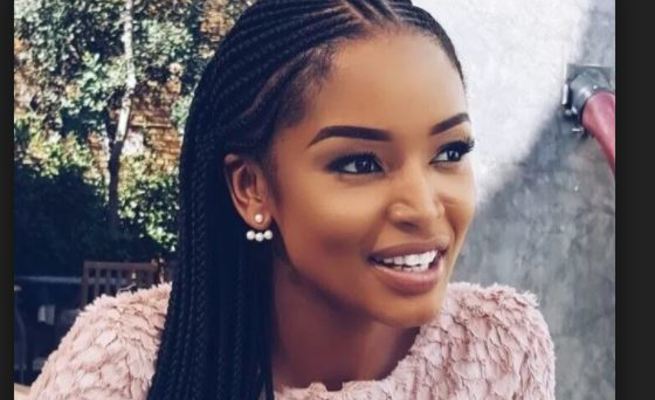 TV personality Ayanda Thabathe plans to improve herself by going back to school.

Although she already has two qualifications to her name, the TV presenter plans to add another one that she might obtain at Henley Business School in SA.

With her intentions of upskilling herself, Ayanda took to social media and announced her admission into the renowned business school where she described the feeling as “every dreamgirl is ought to always make an effort to continually improve herself”.

Officially now on her way to her third qualification, as the last one being an honours in Marketing, Ayanda explained her aim was “to merge the worlds of digital disruption and traditional marketing methods in a quantifiable manner”.

The Celebrity Game Night captain added that her qualification at the business school will help her be able to “add the most value in her future endeavours.”

Ayanda shared a screenshot of the letter of admission sent to her on Instagram.