Ayanda Ncwane in trouble with SARS over R2 million

Ayanda Ncwane in trouble with SARS over R2 million 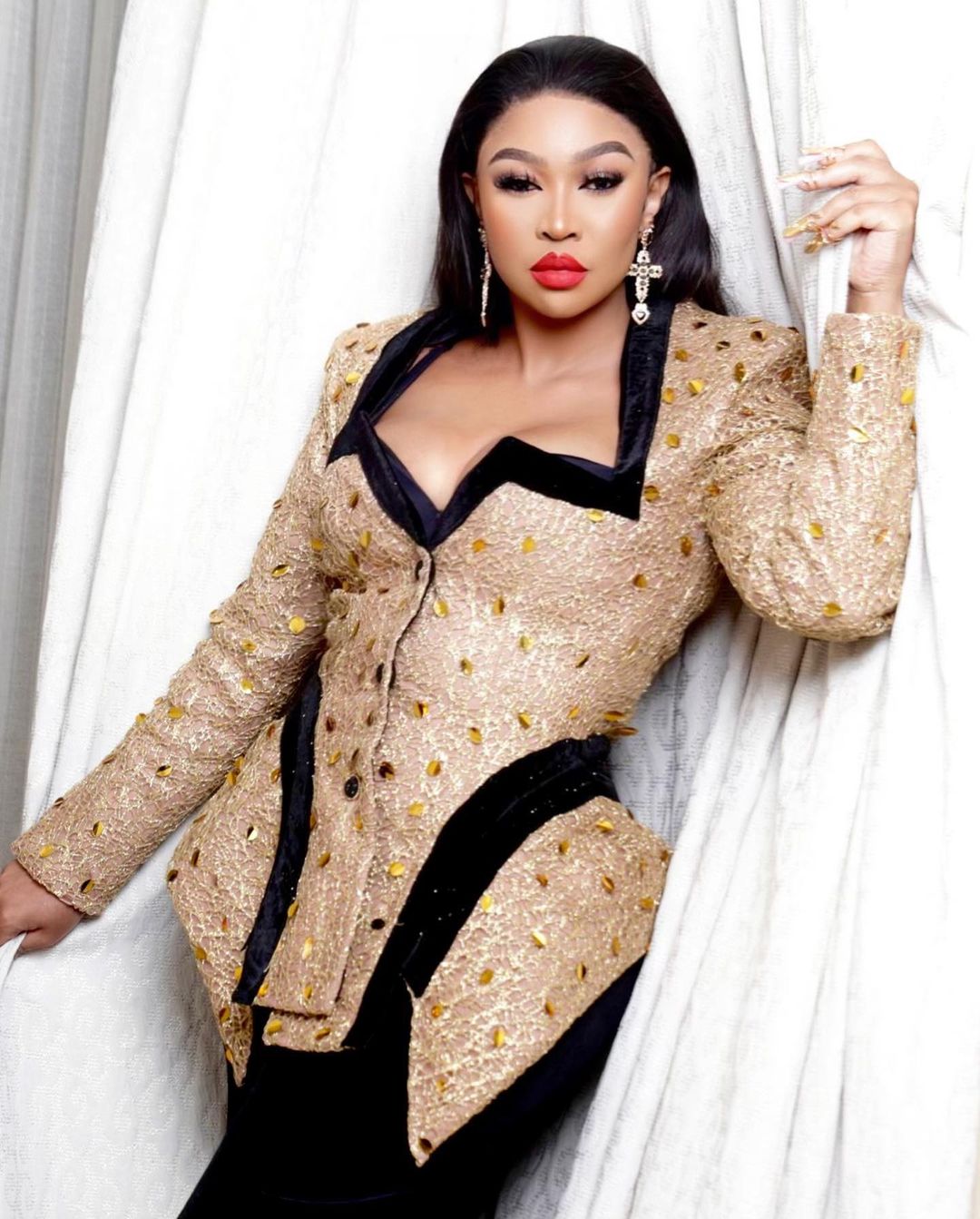 The former Real Housewives of Durban reality TV star Ayanda Ncwane, who took over Sifiso’s record label has reportedly been struggling to keep his business afloat, as Ncwane Communications has been owing SARS R2 million since 2020, according to City Press.

“It is also understood that despite numerous reminders to her of the debt, the bill was never settled.” 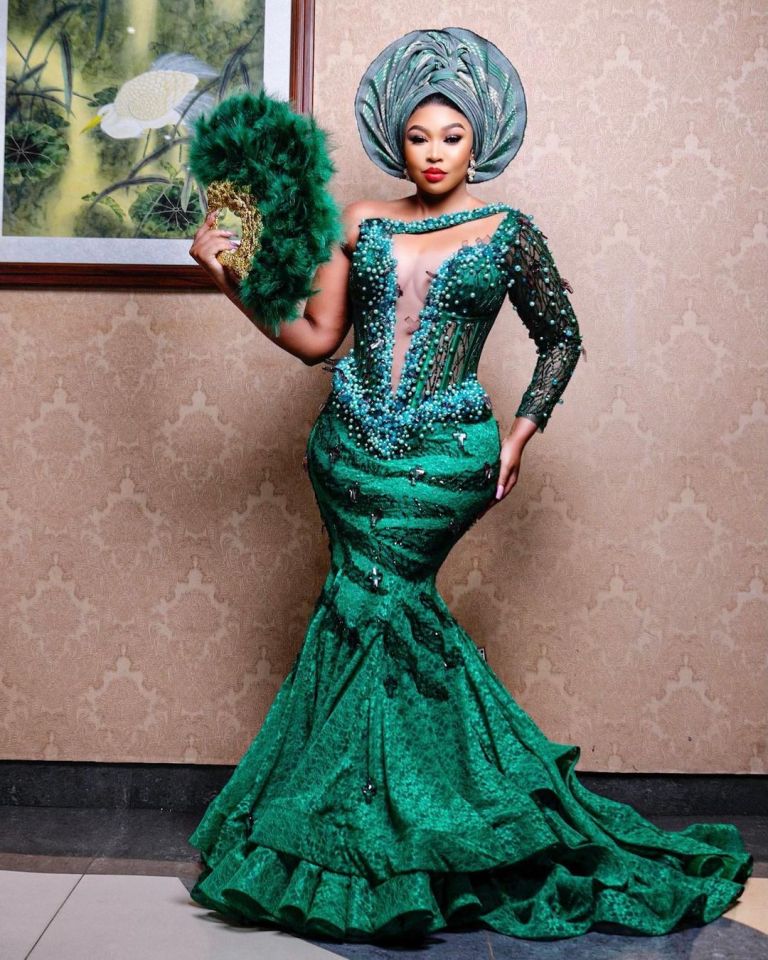 The publication adds that she removed herself from the sole directorship of the company in March 2021 and added her younger brother Phupho Nkosiyazi Gumede, as its sole director instead.

The businesswoman remains CEO of the company and also renders services such as events coordination, public relations, and marketing.

“According to the records of the SA Revenue Service, you have failed to pay your tax debt for one or more tax years and/or tax periods. You are requested to make full payment within 10 business days from the date of this letter of demand”, read the letter.

“You may within 10 business days from the date of this letter of apply for any of the following remedies … compromise of a portion of the tax, where this will provide a higher return to the fiscus than liquidation, sequestration, or other collection measures,” the letter from the receiver read. 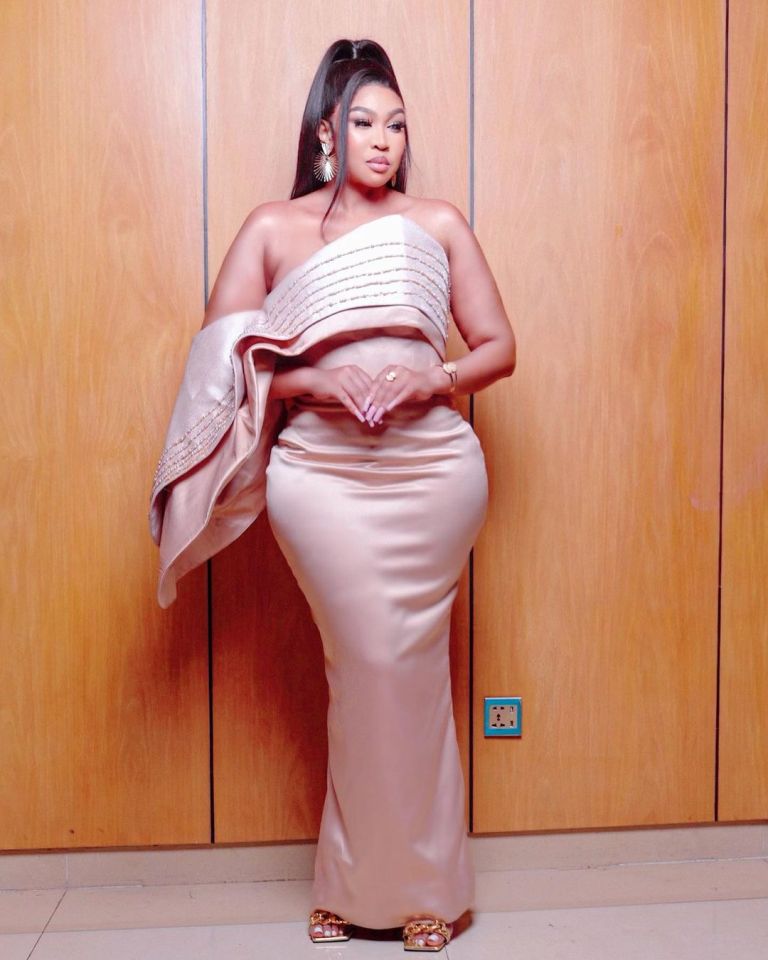 According to City Press, Sifisi Ncwane’s company Ncwane Communications, which reportedly owes SARS over R2 million and where Ayanda is allegedly still CEO is in the process of deregistration from CIPC records.

Ayanda’s brother Phupho Nkosiyazi Gumede is known in the entertainment industry as her stylist and was crowned the Africa Choice Awards fashion stylist of the year in 2021.

Ayanda is reportedly living in Dainfern, northern Johannesburg, and owns a Range Rover Sport, a Mercedes-Benz, and a Ferrari.

Ayanda Ncwane was not available for comment when she was contacted.