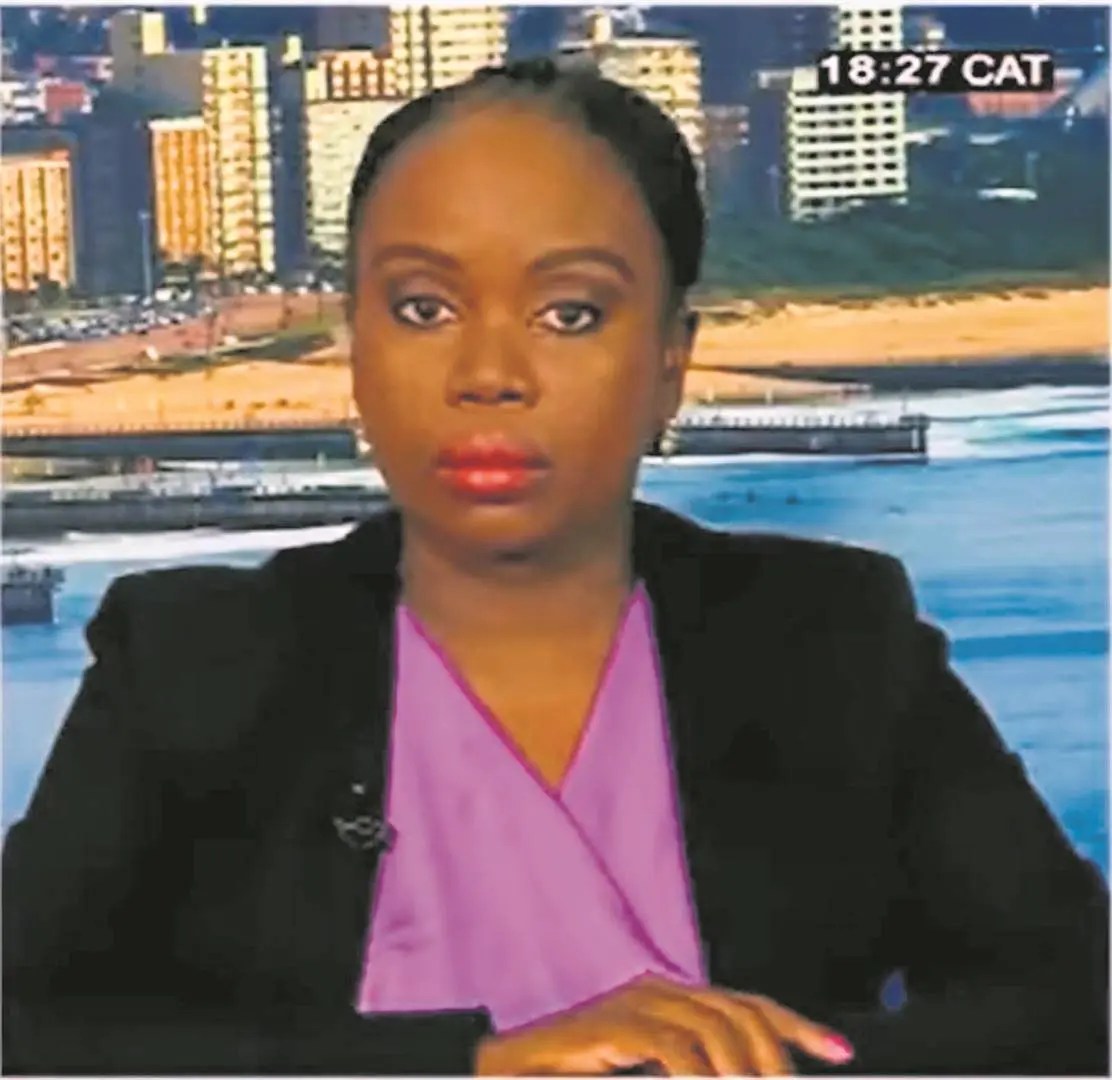 FORMER SABC employee Ayanda Mkhize has launched legal action against the broadcaster and its attorneys, saying she was unfairly dismissed and wants to be reinstated.

The former supply chain manager has filed papers against the SABC, group CEO Madoda Mxakwe, Sandile July of Werksmans Attorneys and the Department of Communications. She was fired in 2018.

She also claimed the SABC victimised her. “While my CCMA matter was progressing, the SABC brought several urgent applications to halt it from proceeding and the applications were a further plot to victimise me.

“The SABC through the third and fourth respondents pelted me with several frivolous urgent applications with the intention to bring me to financial ruin,” she said in a document.

Her lawyer, Advocate MacGregor Kufa said: “We cannot speak to the media because Ayanda got a job offer and she feels like it might jeopardise the offer. We are, however, still continuing with the litigation.

“It’s just that she is trying to avoid the matter being in the media right now.”

SABC’s group executive for corporate affairs and marketing, Gugu Ntuli said: “The SABC can confirm receipt of the application against the corporation from Ms Ayanda Mkhize’s lawyers.

“The SABC will oppose the application and not deal with this matter in the media space.”