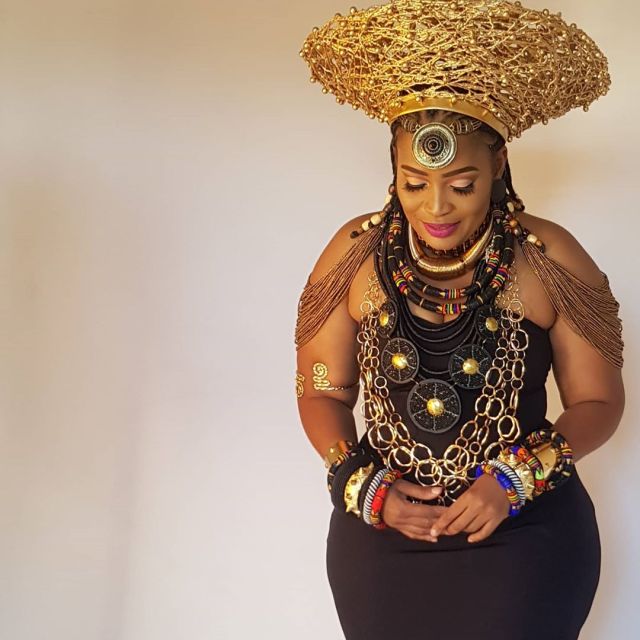 Ayanda Borotho says she doesn’t accept the idea of culture as it was a way of destroying women.

“No woman should live according to the culture that men have created for them,” said the former Isiyaba actress.

“When we report to men, they think they are better than us.”

She said men abused women through culture because they knew women can’t say anything.

“Men have for decades refused that women sit at the same table as them,” she said.

“They earn more than women and they are still not prepared to discuss that. We have become their slaves and the government hasn’t done much to address this.”

Ayanda said women should have the right to live freely without fear of being attacked by culture that is used to make them feel like useless.

“I grew up like that and I don’t want any woman to feel like they have to prove a point,” she said.

“Culture is toxic. You find other tribes where women have to bare their breasts for men.”

She said women have to do things that are not expected of men.

“This sickens me. Men abuse women in the name of keeping their culture alive.”

Ayanda has written a book about her survival of sexual abuse she suffered at the hands of her uncle.

Cultural expert Sazi Mhlongo said: “It is un-African for women to think they are better than men. Their role is to take care of men and not question them. Things are and have been this way for years.

“Women cannot change the way things have always been done because there is a new way of living. When you are married, you follow the man’s tradition and that’s it.”