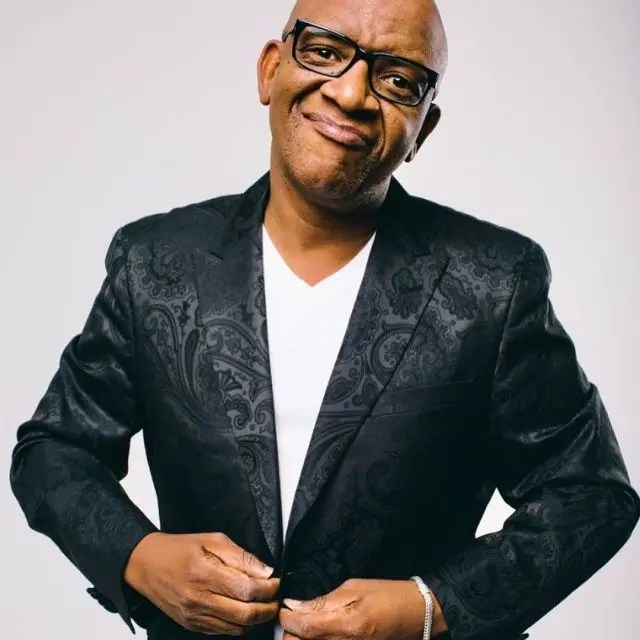 Lebohang “Lebo M” Morake continues to fly the SA flag high as the music producer and composer for the upcoming Hollywood blockbuster The Woman King.

The film that is shot on location in SA is inspired by true events that took place in the kingdom of Dahomey in the 18th and 19th centuries. It follows Nanisca (played by Viola Davis), the general of an all-female military unit, and Nawi (played by Thuso Mbedu), an ambitious recruit.

“The five songs have been crafted with precision and due consideration of the immense historical significance that the movie brings, but it also represents the prowess of local talent,” Lebo M said in a statement. 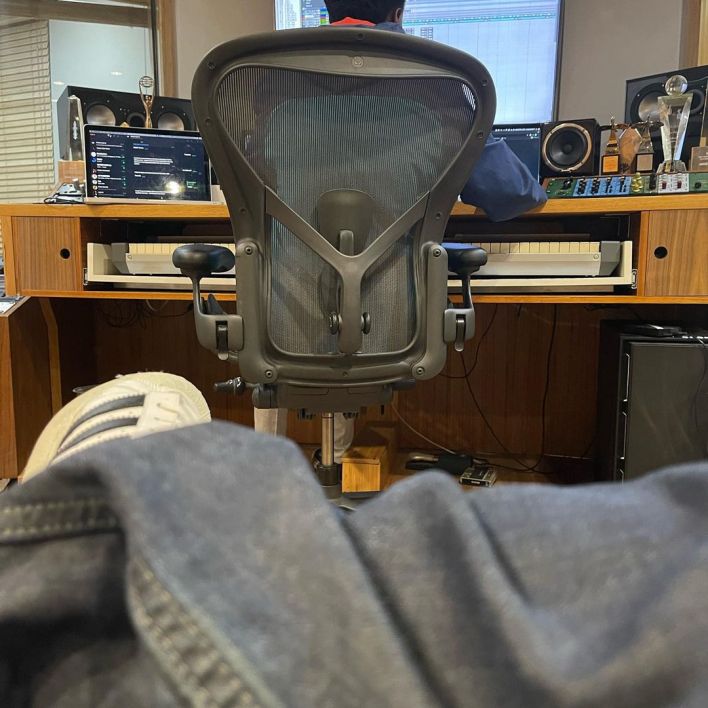 Speaking of his involvement in the project, Lebo M says he is honoured to be a part of the film because of the cultures and traditions being highlighted in the film.

“Being part of this unrivalled ensemble cast is an honour and a privilege, allowing us to produce music that will not only elevate the rising phenoms in the movie but also affirms our culture and traditions through the telling of this story,”

Sharing the same sentiments as award-winning American actress Viola Davis about the film, Lebo M says he is glad to be a part of a movie that celebrates strong black women.

“This movie is a testament of what many have been fighting for, especially in the acting fraternity — strong black women rising and shining in the forefront. These were the words that Viola Davis shared when announcing the cast of the film. I could not agree more, and such projects must be created and shared with the rest of the world.

“I am excited that this project will be celebrated through the unique techniques that we used when creating the soundtracks.”