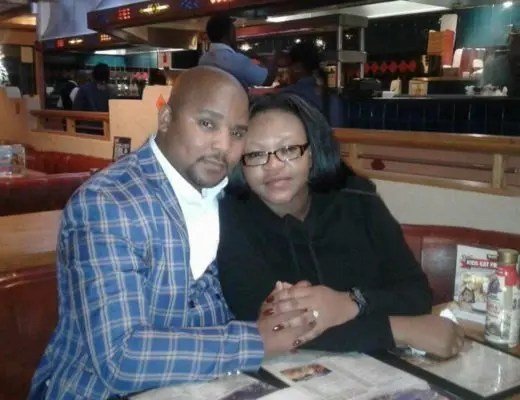 In a recorded telephone call with a South African life insurer, Pastor Melisizwe Monqo of God’s Work International Ministries in the Eastern Cape can be heard impersonating the boyfriend of Hlompho Koloi — a young woman who had been brutally murdered on her way to a job interview in July 2018.

Pastor Monqo: “I would like to make a claim for life. For Koloi, my partner.”

Claims agent: “How did she pass away?”

Pastor Monqo: “She was murdered. She was robbed and killed”.

Investigation revealed that Monqo and his cousin Phumlani Qhusheka were actually responsible for Koloi’s death and the pastor was attempting to benefit from the R3m cover his wife, Siphosihle Pamba, had taken out on Koloi’s life without her knowledge.

These exclusive audio recordings obtained by a local publication Video reveal the ruthless scam operated by the pastor, his wife, and his cousin which would result in them being sentenced to a combined 335 years behind bars on November 19 2021 for murder and fraud. 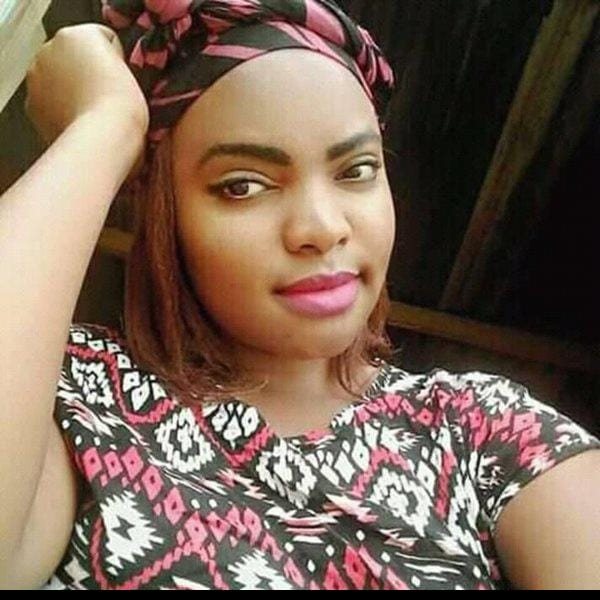 Claims agent: “Yes, how can I help you?”