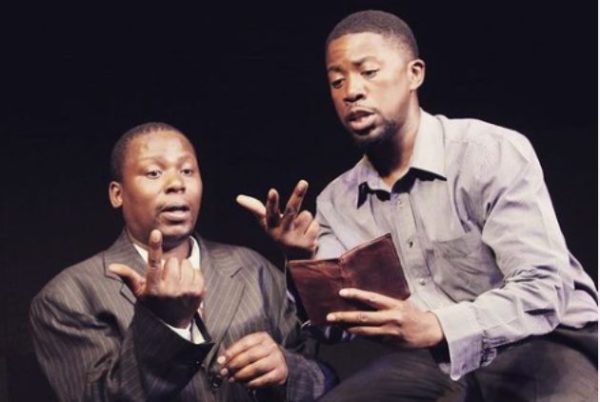 Atandwa Kani took to his social media to remember late Mncedisi Shabangu on his heavenly birthday.

The actor, playwright and theatre director died aged 53 on July 24 after complaining of chest pains.

Athandwa who considered the late star his big brother, friend, mentor, adviser and confidant took to his Instagram timeline on Thursday wishing Mncedisi, who would have been 54 on Friday, a heavenly birthday.

When sharing a tribute to Mncedisi in a previous post, Anadwa spoke of how his passing had torn him.

“I am so heartbroken. Rest in eternal peace. I will never forget you. See you on the other side my ‘maestro’.”

“Happy Heavenly Birthday Uncle Ta, Mncedisi Shabangu, we continue to miss and love you. It’s really hard to learn to live without you but clearly this proves we are not in control. May you continue to rest in peace,” he wrote.